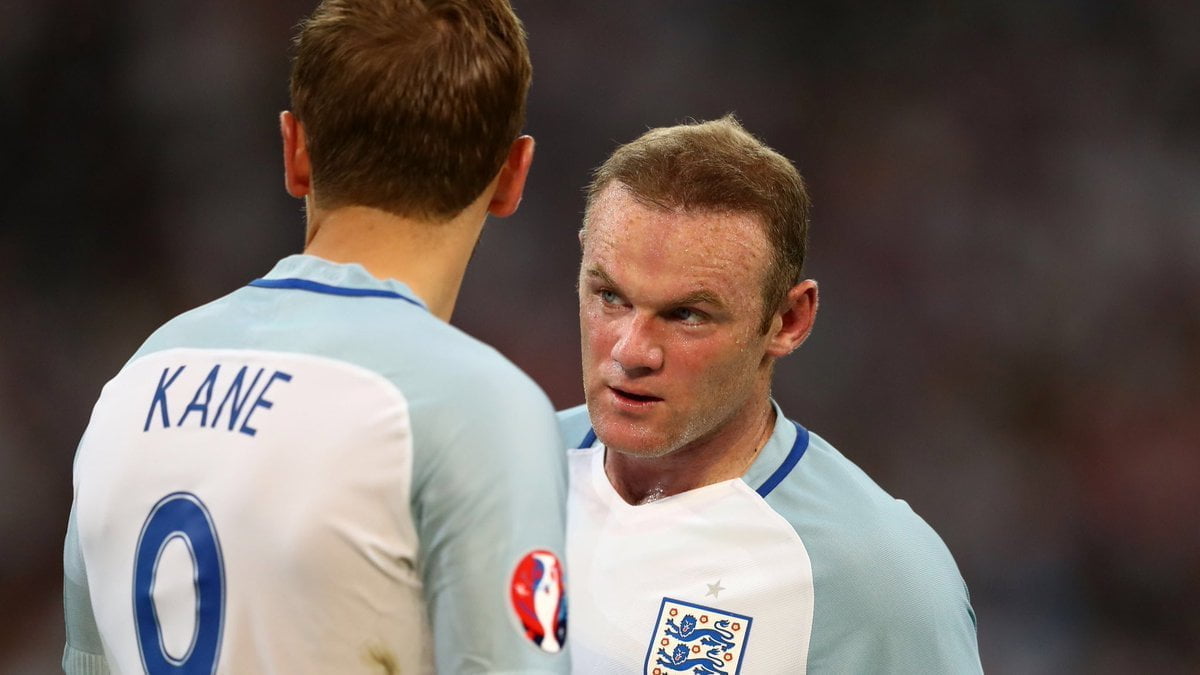 If England are going to progress out of their European Championship group and beyond, there is one man they’ll have to hang their hat on and that is Wayne Rooney.

It is a country that never ceases to amaze me with their attitude to special talents from every generation and every major tournament they’ve taken part in.

Prior to this competition, critics and fans up and down the country were questioning whether the Manchester United man should even be in France with the rest of the squad.

Rooney controlled the match against Russia and displayed maturity and a range of technique and passing that many in the England squad could only dream of.

Here is a player that is so versatile and talented that Roy Hodgson has opted to play him in the midfield, supported by a younger cast of Deli Ali and England’s other star man Eric Dier.

These three players should remain as the heart of the team for Thursday’s crucial match against Wales in Lens.

Hodgson is a wise owl and well used to dismissing knee jerk opinions to follow his own instincts. The manager’s loyalty to the England captain was vindicated with a vintage performance from the fully fit number 10.

Ironically, the one criticism of the England boss that he had to defend for the first time in many an after-match press conference was the late substitution of Rooney.

“I thought he had a good game, I thought he was tiring. Quite a lot of players were tiring. It was quite a humid atmosphere which saps players strength. We just thought with the control we had in the game that Jack Wilshere could do a similar job. Afterwards you could look and think could we have used more subs and done a bit more but we didn’t think we were in great difficulties and could see the game out at 1-0.”

England deserved all three points from the match against Russia but, there is one area that will prove to be their undoing as the tournament heads towards the knock-out phase and that is the back-line and in particular the centre of defence.

The impressive Kyle Walker and Danny Rose in the other full-back position like to bomb on down the flanks but defending against better opposition will test their qualities.

The real worry is Gary Cahill and Chris Smalling. Set pieces and cross balls is where England look vulnerable.

Elsewhere on the pitch, should Hodgson change his striker?

Will he stick with Spurs’ Harry Kane or opt for Leicester’s Jamie Vardy?

For reasons that left many scratching their heads, Kane took corners and more often than not found himself in channels that never threatened the Russians on Saturday night.

Vardy might provide a welcome option for Rooney when he gets his head up to try and pick a pass in behind Wales’ defence.

Following the draw with Russia, the captain Rooney was deflated, as you would expect, after conceding the late equaliser but not keen to dwell on it. “Our performance was worthy of the three points. We’re disappointed, but it’s still a point and we have to move on.”

The match against Wales on Thursday will be an all star British Premier league affair with the added bonus of the world class talents of Gareth Bale added to the mix.

This will be Rooney’s biggest test and the chance to prove that he is the special one to unlock a resolute and inspired Wales side after their 2-1 win over Slovakia.

In a world where statistics dominate our analysis, Rooney completed 47 successful passes out of an attempted 55 against Russia. He tested Akinfeev with a precise shot from the edge of the box and also created two other chances.

Those figures are the key to England coming out on top against Chris Coleman’s team this week.

The one element that could scupper anything Rooney has to offer is a free-kick from 25 yards out for Wales. At that point, Gareth Bale is more than capable of killing off any qualities the England captain might have to offer at the other end.