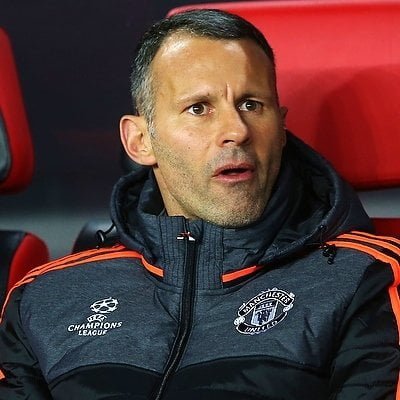 Following his decision to leave Manchester United after 29 years, it’s been announced Ryan Giggs will play for Mumbai in the first season of the Indian Premier Futsal League.

Giggs will join Scholes, Ronaldinho, Deco and Crespo, who have all signed for clubs in the Futsal league, which will start on Friday.

The Futsal competition, which ends on July 24th, is a five-a-side game which uses a smaller ball and is played on a harder surface.

Ryan Giggs, @10Ronaldinho and @Crespo are now part of the #PremierFutsal family! pic.twitter.com/wcztldGtmO