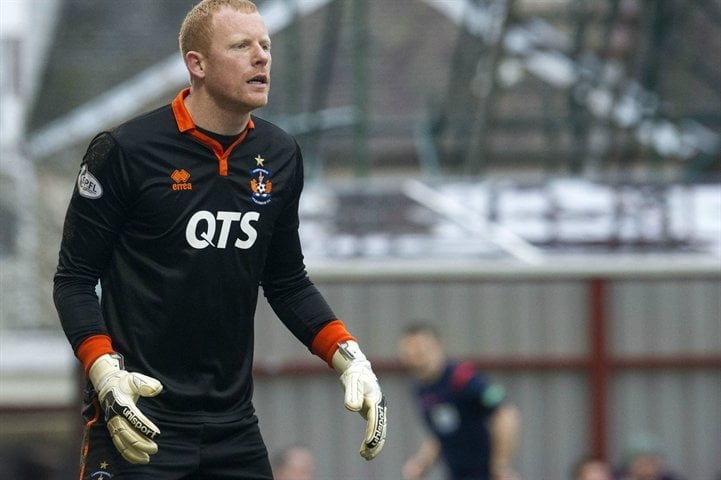 Kilmarnock goalkeeper Craig Samson has received a Scotland call up for the double header against Qatar and Republic of Ireland after Dundee’s Scott Bain had to pull out through injury.

The 31-year-old, who has yet to make an official appearance for the Scotland national team, has had a handful of caps at Under-21 level.

Dundee’s Bain, who had earned a call up from manager Gordon Strachan after an impressive season with the Dark Blues, has withdrawn because of a niggling knee injury.