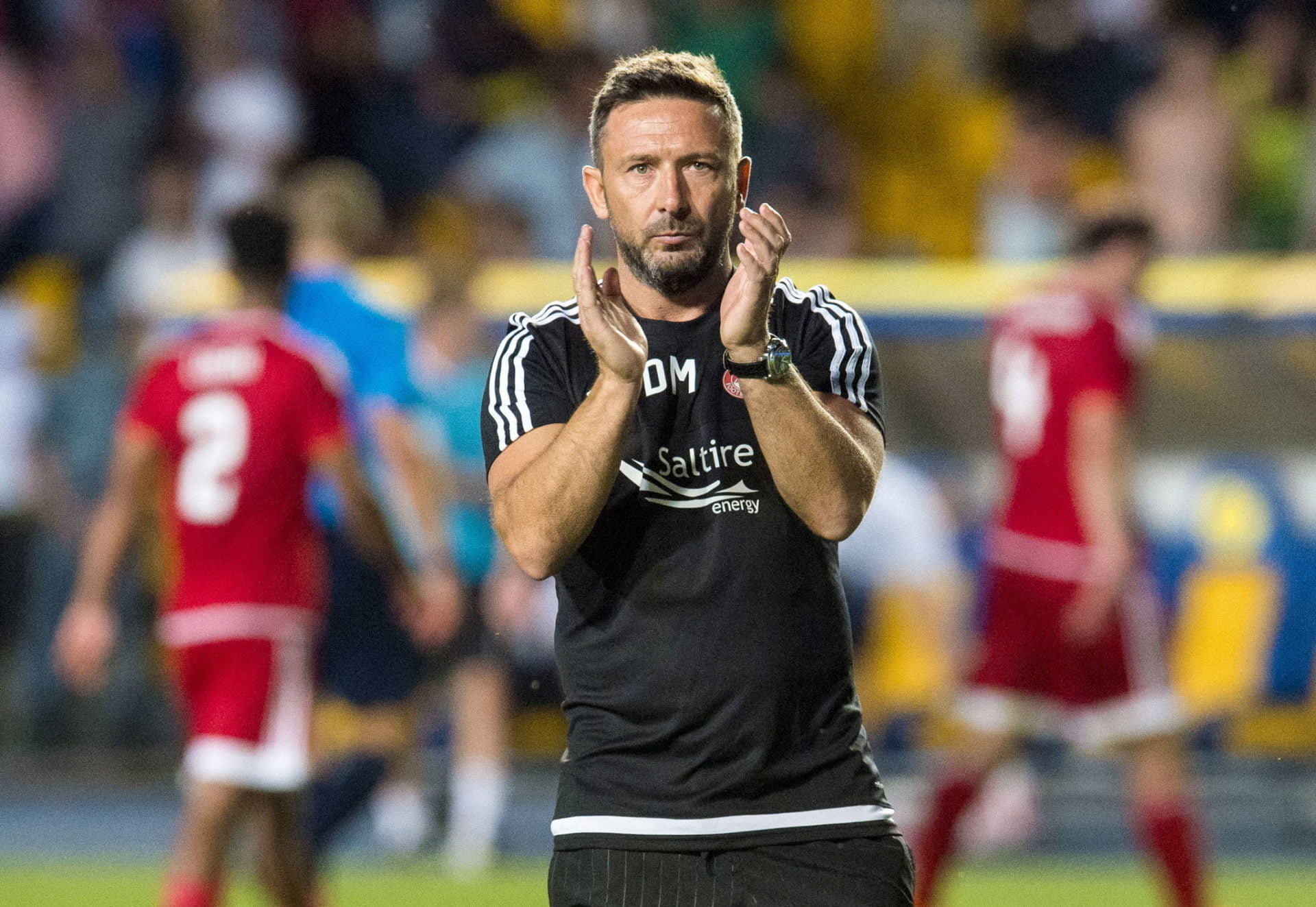 Derek McInnes worked wonders last year for Aberdeen providing the first real challenge for most of the season to the Hoops since Rangers dropped out of the top flight.

This term is about building on that success and attempting to narrow the gap between themselves and Celtic.

McInnes has invested wisely in the summer with the acquisition of Graeme Shinnie from Inverness CT, who can play both as a full-back and a midfielder, and had a fantastic campaign last time around for the Highlanders.

If they could possibly add another striker and get Kenny McLean to replicate his form for St Mirren they might be able to narrow the gap to the Scottish champions but another second-placed finished and good cup runs will be more than commendable.