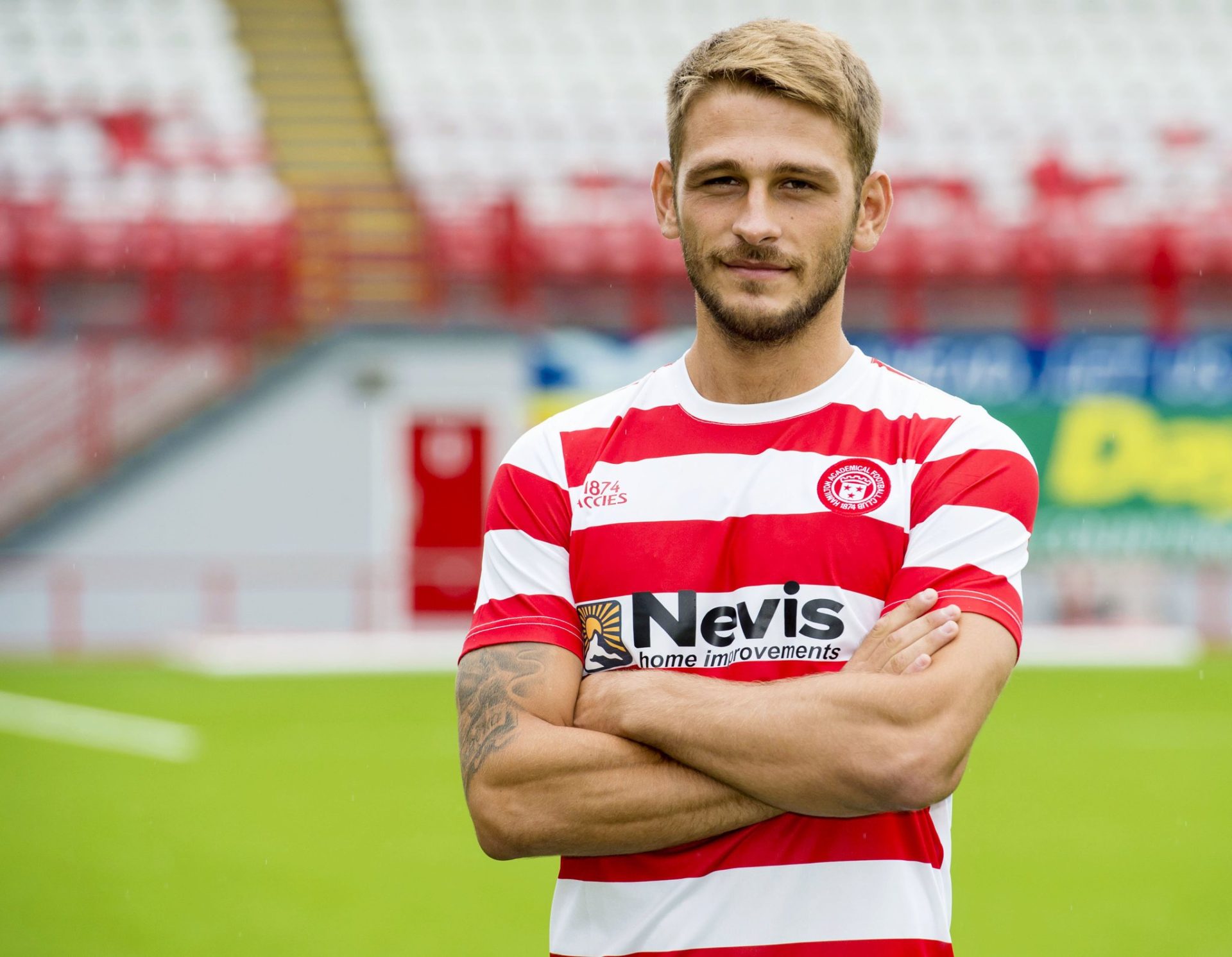 Tipped by the vast majority to be relegation candidates last season Hamilton stunned Scottish football by leading the Scottish Premiership in October after a 1-0 victory over Celtic.

The departure of player/manager Alex Neil, playmaker Tony Andreu and striker Mikael Antoine-Curier in January was a significant blow though which they never fully recovered from and ultimately ended with them finishing in the bottom six after a horrible run of form.

New boss Martin Canning found the going difficult to start with and was unable to record a victory in his first 14 outings but the January upheaval was certainly a mitigating factor.

That capitulation has made them once more favourites to go down, but apart from losing Stephen Hendrie to West Ham and experienced duo Jason Scotland and Nigel Hasselbaink they’ve managed to keep the bulk of their young, vibrant squad, who will feel as though they have a point to prove heading into their second season.