By Peter MartinApril 2, 2016No Comments 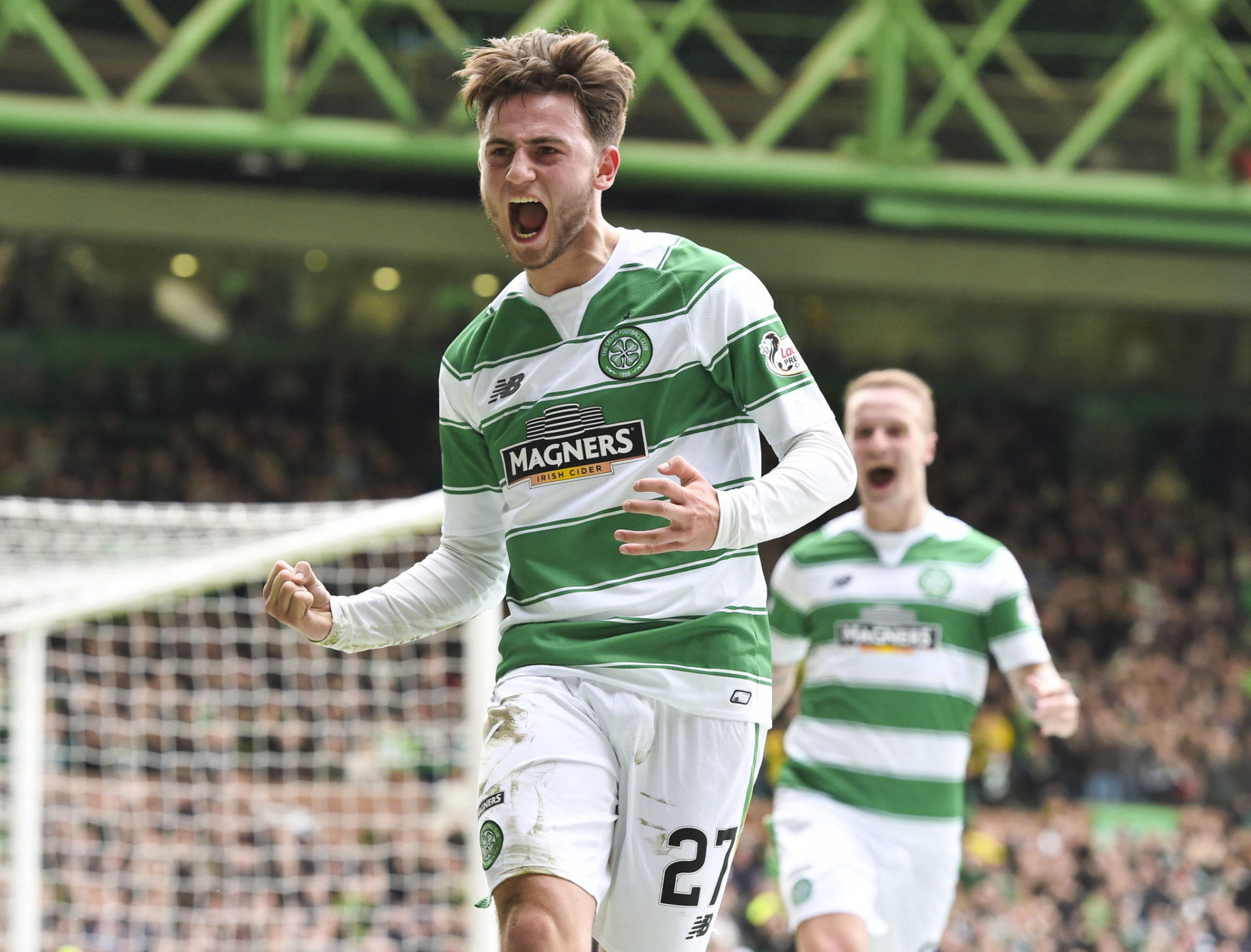 Celtic stretched their lead at the top of the Scottish Premiership to seven points thanks to a double from Patrick Roberts in a 3-1 win over Hearts.

Jamie Walker stunned the Parkhead faithful with a delightful opening goal but the Hoops weren’t behind for long as Gary Mackay-Steven levelled the scores.

Then Roberts showed why Manchester City paid £12m for him from Fulham with two well-taken goals to edge Celtic closer to a fifth straight title. Second-placed Aberdeen play Hamilton on Sunday.

Dundee United gave their hopes of Premiership survival a boost as they gained ground on 11th-placed Kilmarnock with a 1-0 win over St Johnstone.

Tayside rivals Dundee produced a stunning display against Ross County to move into the top six at the expense of the Staggies after an emphatic 5-2 win.

Greg Stewart scored a double and Kane Hemmings scored his 25th goal of the season whilst there were further strikes from Rory Loy and Craig Wighton. League Cup final hero Alex Schalk and Andrew Davies were on the scoresheet in a day to forget for Jim McIntyre’s side.

Motherwell moved into fourth place thanks to a last minute winner from Marvin Johnson against Inverness after Iain Vigurs had cancelled out Lionel Ainsworth’s opener.