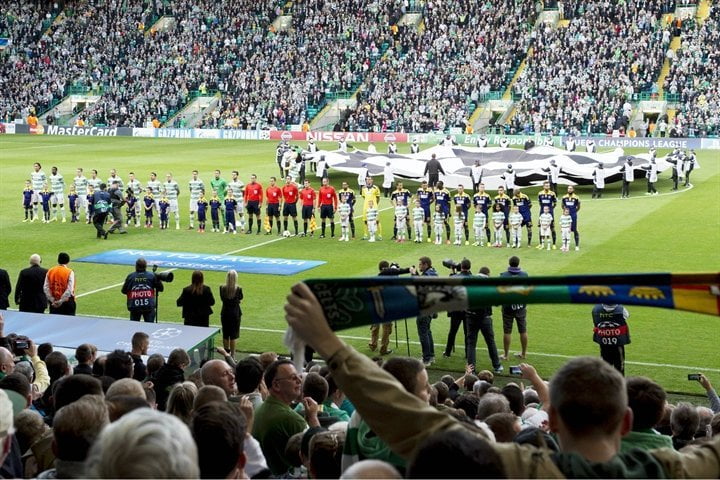 Celtic will face Icelandic side Stjarnan in the second round of Champions League qualifying after the draw was made in Nyon, Switzerland on Monday.

Tie first leg is scheduled for the 14 or 15 July at Celtic Park before the return leg in Iceland a week later.

Stjarnan will be a familiar name to most of Scottish football after they beat Motherwell 5-4 on aggregate last season.

The reigning domestic champions have struggled for form this season though and lie sixth in the division after eight games.

Celtic first-team coach John Kennedy is confident of his side’s chances of victory against their Icelandic counterparts and says they are in a much better position to qualify after failure to do so last season.

Elsewhere in the Europa League qualifiers, St Johnstone have been handed Armenian opponents in the form of Alashkert while Aberdeen have been drawn against Macedonian side Shkendjia.

Scottish Cup winners Inverness CT will enter the second round of qualifiers and in their maiden season in Europe have been given a tricky tie against Astra of Romania – who Celtic faced in the Europa League group stages last season.