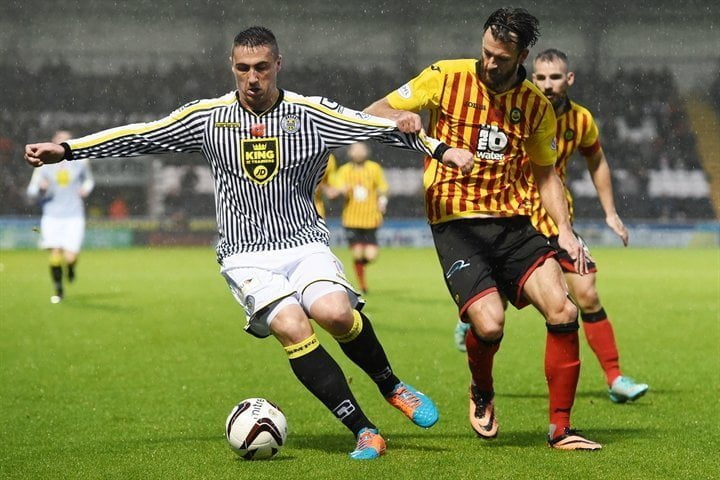 St Mirren have continued their early summer clear out as midfielder Isaac Osbourne and attacker Callum Ball terminated their contracts by mutual consent.

Both players were signed last summer by former Saints boss Tommy Craig and follow Marc McAusland out of the club, who left last week.

The Paisley outfit are preparing for life back in the Scottish Championship, 10 points adrift of 11th-placed Motherwell with five games to play.

Neither Ball or Osbourne had featured recently with Ball’s last of his 24 appearances coming back in January, while Osbourne hadn’t played since February.