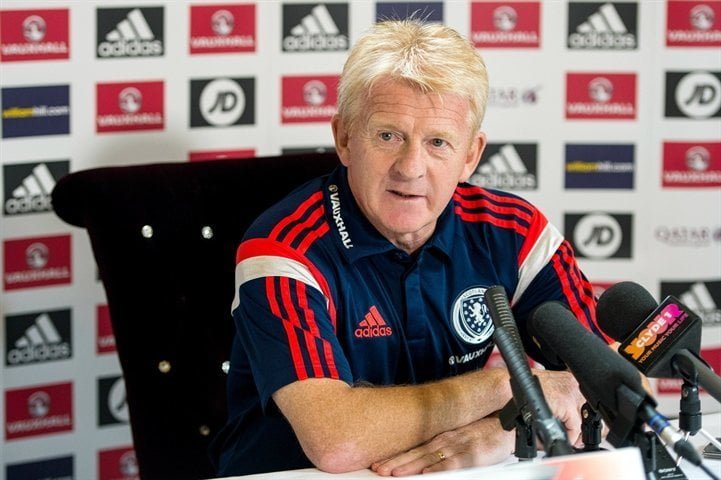 Scotland boss Gordon Strachan has urged his side to be careful against Qatar in the hope of avoiding injury.

The Scots have a friendly with the Arab nation on Friday at Easter Road before a huge Euro 2016 qualifier against Ireland.

And Stachan has warned his side to have their wits about them so they can avoid picking up a knock which would rule them out of the trip to Dublin.

“They will go out there and be totally professional but like everybody with a friendly, if there’s a tackle that makes you think, “This may be a problem’ then you might have a problem.

“But it’s only common sense that if you see something coming that you might [get out the way of it].

“I had a radar on me that I could see a tackle coming a mile away – I just hope the players have got the same radar.

“I think the lads will give everything in terms of physical ability. But I really don’t want to see people clattering into each other.

“They have to be sensible. But when you let players go and enjoy a game then you never know. They will go for things.

“I don’t think I can say to Scott Brown don’t tackle somebody. But there might be points during the game when you say that tackle isn’t worth going for.”

The Ireland game is just over a week away and Strachan says he’s not far away from knowing his XI to face Martin O’Neill’s men.

“There are things that come that you might not be ready for like folk getting injured, so it can be hard to know for definite what is going to be your team.

“I don’t have a problem with that last bit, everybody wants to play.

“But there is still a chance for someone to blow me away in training and make me think, ‘It’s right for him’