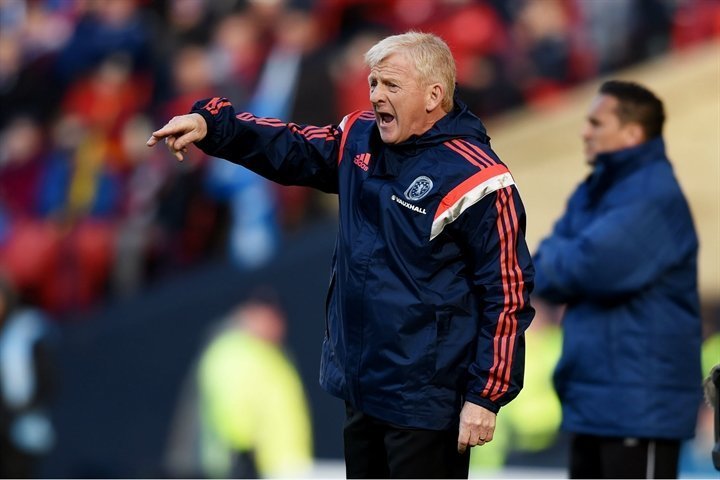 Hibernian boss Alan Stubbs has told young striker Jason Cummings that he needs to learn from mistakes and distance himself from trouble.

Cummings was at the centre of controversy when he was reportedly caught up in a food fight at McDonald’s in Gorgie Road.

Muffins were allegedly thrown at staff and, although witnesses say he was not involved in the incident, Stubbs says Cummings needs to make sure he’s not there in the first place.

The Muffin Man ?? wow just have to laugh. Some rats out there love to twist story’s just to see you fail…

“Jason is young and he is exuberant and he is a confident, young boy,” Stubbs told reporters.

“I remember being a young footballer too. You treat everyone on their own merits. I have to say I was no angel when I was younger but you learn.

“All we want Jason to do is to learn. Don’t keep making mistakes, learn from it.”

Stubbs though dismissed suggestions that the 19-year-old was dropped to the bench for the visit of Dumbarton last week.

He added: “Hopefully that story has been put to bed now. I am not going to give credence to the story. But if it was punishment Jason would not have been involved at all. I have options now.”

Cummings has been in prolific form for the Hibees, with 12 goals this season.