The Lost Bhoys – Where are they now? 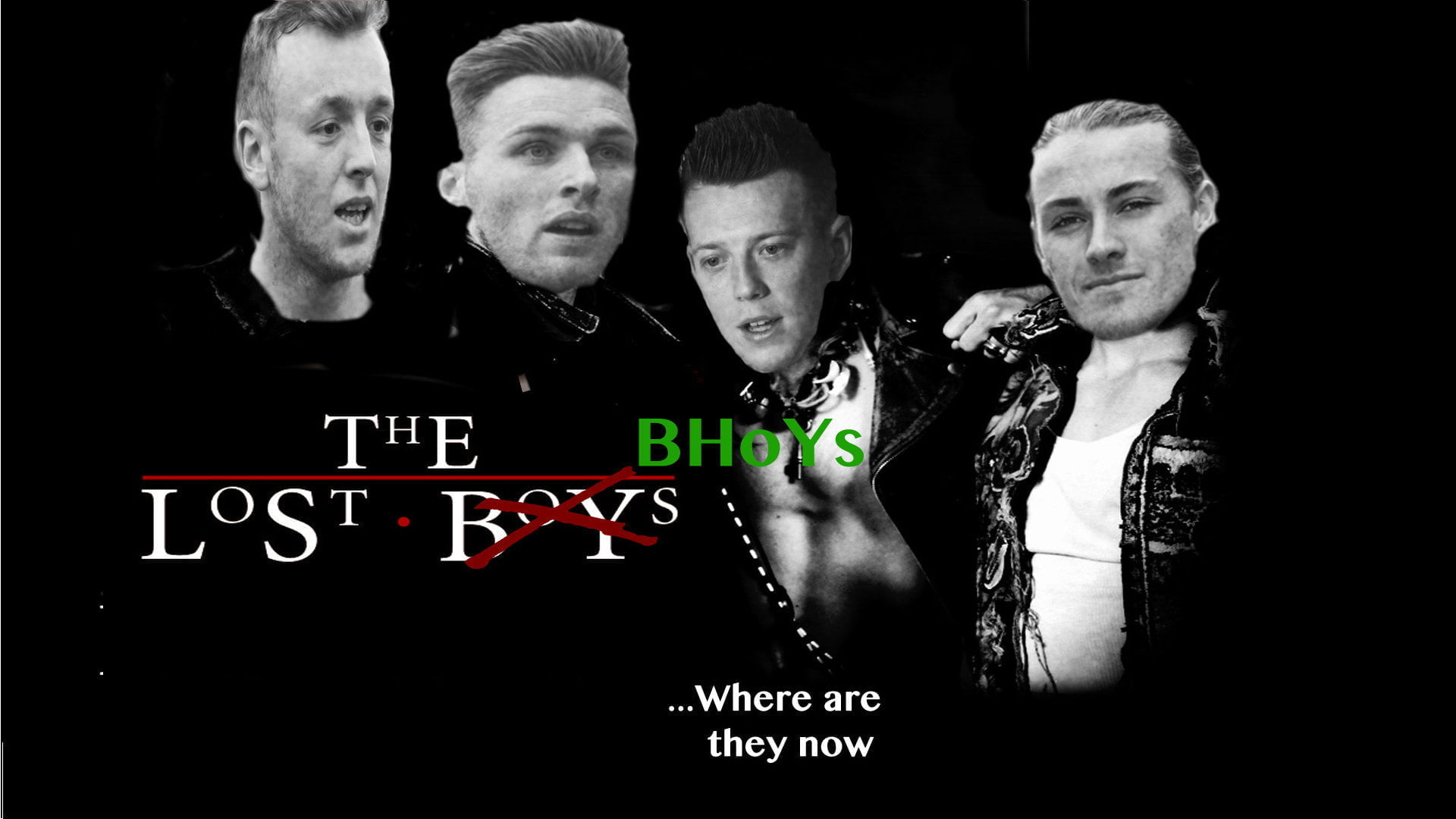 It’s five years since these up and coming young talents won a league and Cup double for Celtic at youth level, beating Rangers 2-1 AET in the final in 2011.

So how have they got on since then? Have their careers taken off like they would have hoped or, like many, have they found themselves surplus to requirements at Lennoxtown. PLZ Soccer speaks to former Celtic development coach Stephen Frail and takes a look at where they are now.