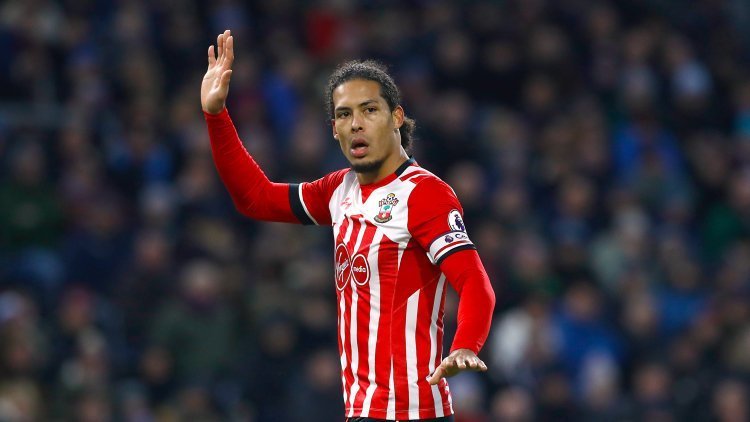 Posted at 10:45h in Uncategorized by PLZ Team 0 Comments
0 Likes

Virgil van Dijk is to see another specialist in the coming days as Southampton continue to assess the defender’s injury.

The 25-year-old, so impressive for Saints since joining from Celtic in 2015, was forced off after a challenge by Jamie Vardy in Sunday’s win against Leicester.

Van Dijk missed Southampton’s EFL Cup semi-final second leg at Liverpool as a result, yet Claude Puel’s men secured a 1-0 win at Anfield to reach the Wembley final with a 2-0 aggregate victory.

Reports claim the Holland international is facing three months out with the ankle injury, but Saints have yet to confirm the severity of the issue.

“I don’t know for the moment,” Puel said when asked about the absence Van Dijk is facing.

“I think it’s important injury. He has to see another specialist in a few days and we will see in the next days.”

“Un-believable! What a performance @jackstephens_18 !” he said after the stand-in defender shone on just his fourth Saints start.

“So happy for the team, fans and everyone around the club! WE are going to Wembley!!”