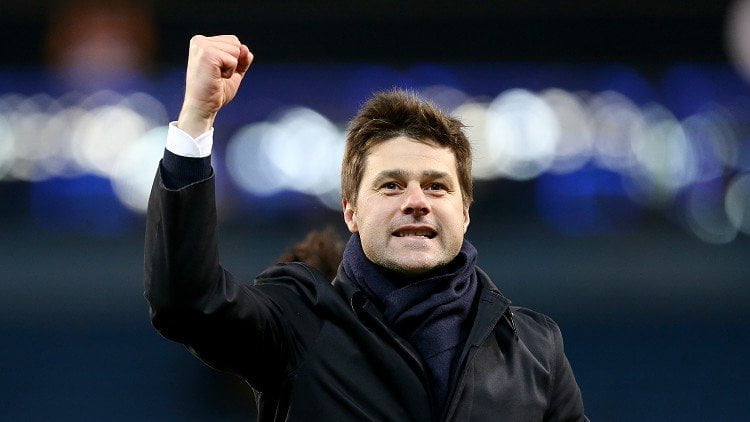 So near and yet so far for Tottenham and one cheeky Arsenal fan was keen to remind full-back Jan Vertonghen of that fact.

Leicester City wrapped up the title after Vertonghen Spurs side drew 2-2 with Chelsea on Monday.

Some might argue that it’s a bit ironic for an Arsenal fan to be goading others particularly when they’re going to win the square root of sweet fa this season.

Vertonghen looks like he’s thinking exactly that after the Gooner asks him for a selfie.