Who is the best centre-forward to play at Hampden?

By Peter MartinOctober 13, 2015No Comments 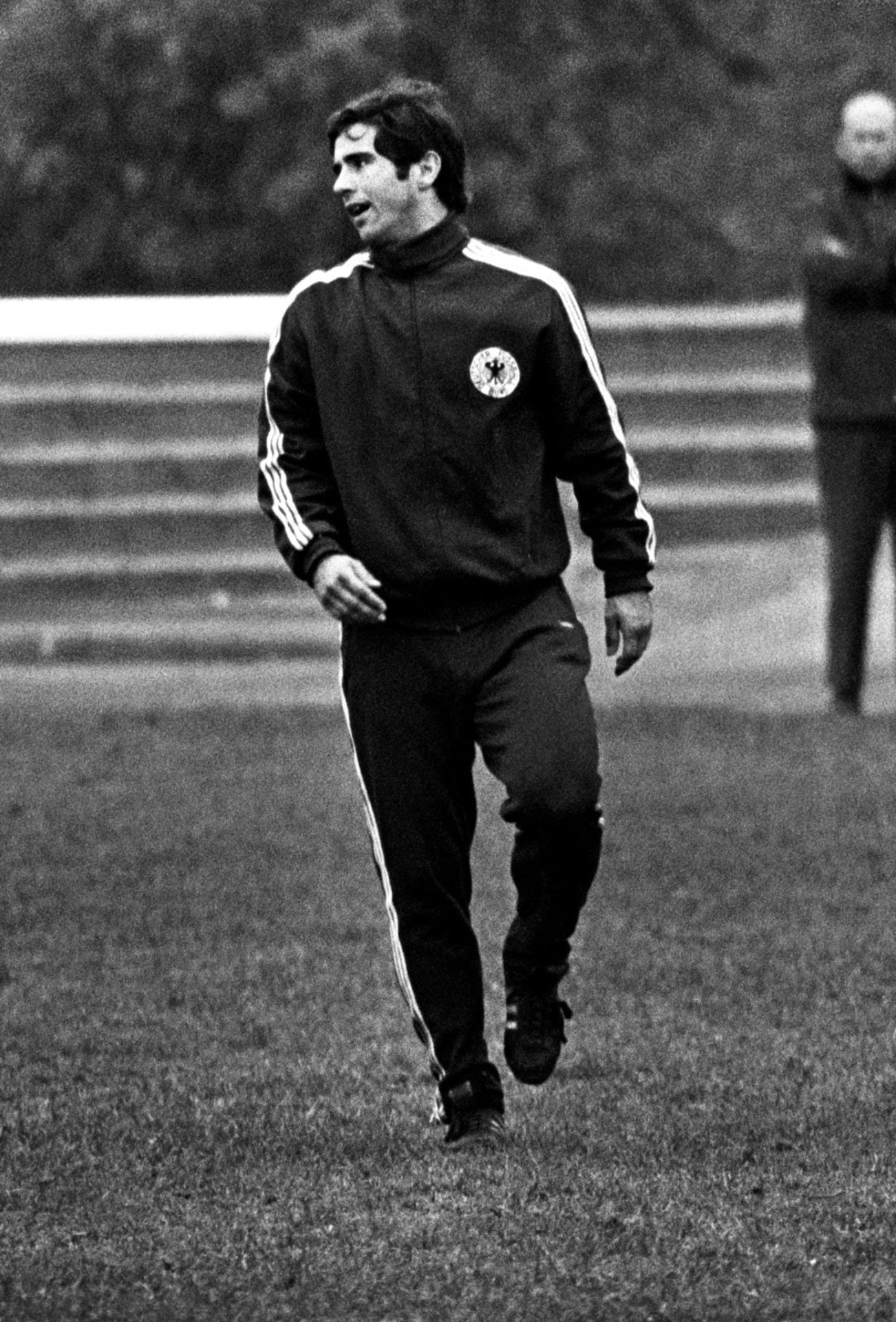 THE fears over the impact of Robert Lewandowski at Hampden proved correct. But those of us who for whom haircare means a wipe of a chamois leather or for whom the bus pass is a welcome addition to the back pocket will argue with certainty that Rab Is not the best centre-forward to visit Hampden. Indeed, he is not the best Bayern Munich centre-forward to play at Hampden.

That honour lies at the feet of Gerhard Muller who scored 68 goals in 62 internationals for West Germany at a time when strikers were closely marked and brutally assaulted. Gerd had two nicknames: Der Bomber or, in Germany, Short Fat Muller. The latter was used with great affection.

The wee man was a phenomenon. It was announced this month that Muller, who recovered from alcoholism to be a coach at Bayer, was suffering from Alzheimer’s disease. It is poignant to reflect that he will remain in the memory of anyone who saw him.

Squat, powerful and explosive over short distances, Muller specialised in the penalty box strike. He may have scored from outside the box but I never saw them. He excelled in quick reactions and calm, precise finishes. His goal in West Germany’s 1-1 draw with Scotland at Hampden on April 16, 1969, was so typically personal it almost serves as his signature. He gathers the ball about 12 yards from goal, turns quickly and guides the ball into the net.

I watched from the schoolboys’ enclosure. And, no, I wasn’t lying about my age. Even at a tender age, I knew I was witnessing something special. This was a West German team that had the guile and finesse of Franz Beckenbauer, Helmut Haller, Wolfgang Overath and Siegfried Haller but there was a surge of fear any time the ball came near Muller. He was as complicated as a hungry shark. Goals were his nourishment. He won everything: European Cups, European Championships, a World Cup (typically scoring the winner), a Ballon D’Or, Bundesligas, German cups…

But these were baubles for him. He once said he existed to score goals. It was a fulfilling life on the pitch. Now 69, he suffers from a grievous illness. My sympathy is with a man who gave me some of the most dramatic moments in my life as a spectator. That one at Hampden was painful but underneath the disappointment lay a realisation that I had just watched a supreme craftsman creating another simple masterpiece.