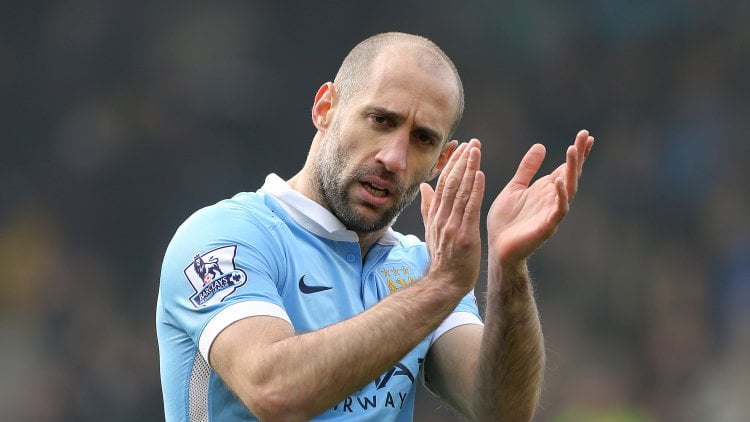 Pablo Zabaleta has admitted he has been considering his future at Manchester City.

The Argentina right-back has made just 10 Barclays Premier League appearances this season due to a combination of injury and the form of Bacary Sagna.

Zabaleta, 31, has been a key figure during his eight years at City but it remains to be seen how the squad is reshaped after Pep Guardiola takes over in the summer.

“I’m so glad for him because he’s a great lad, a great player and also he’s given me a chance to have some rest thinking about the future.

“I have just one more year here (on my contract) and we’ll see what happens at the end of the season. We expect big changes at the club with a new manager coming in.”