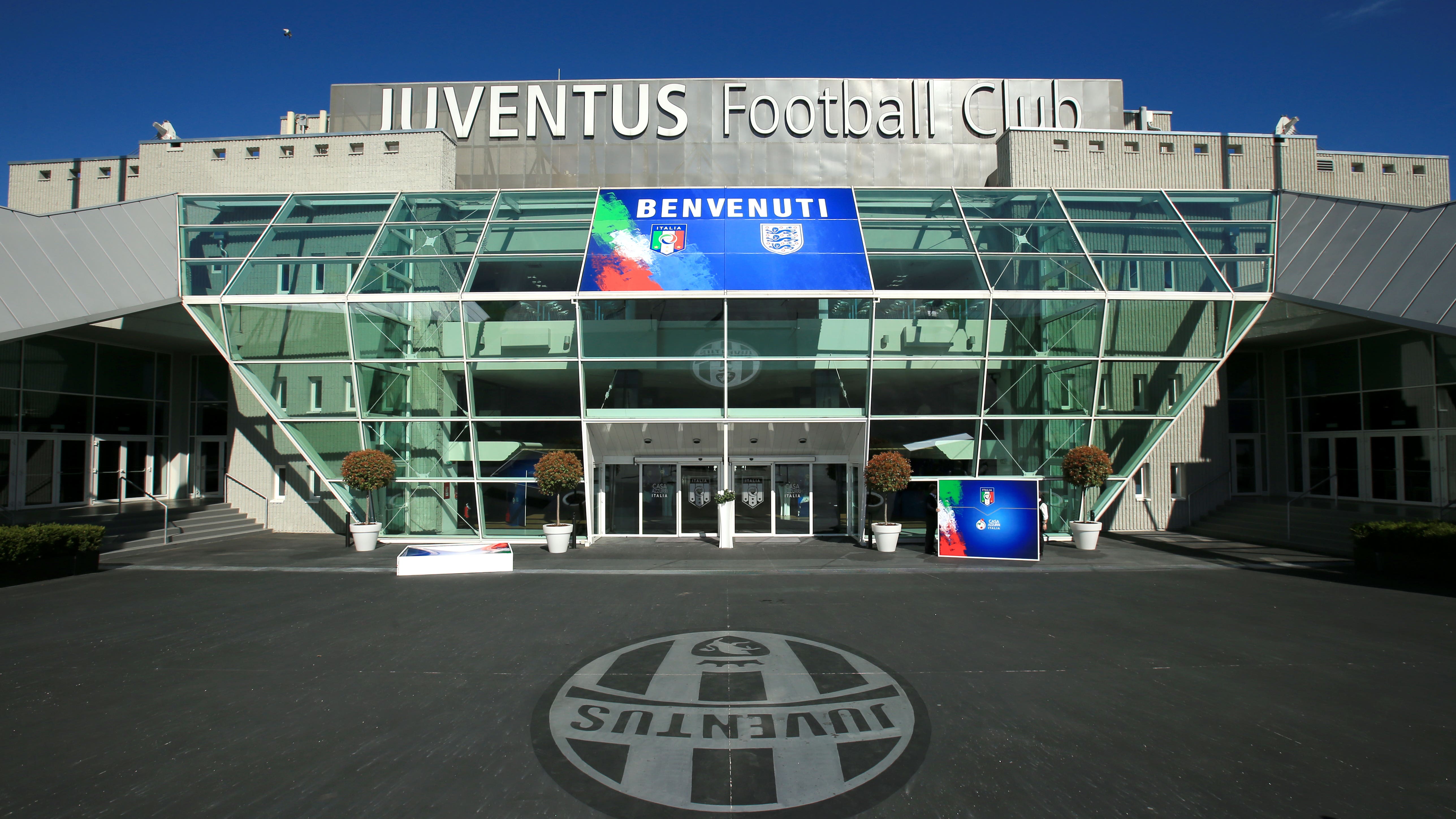 Andrea Agnelli among entire board of directors stepping down at Juventus

By By PA Sport StaffNovember 28, 2022No Comments

President Andrea Agnelli and the entire board of directors at Juventus have resigned following an extraordinary meeting at the Serie A club.

Agnelli, who was appointed chairman of the board of directors in 2010, leaves his post at the Italian giants, who are under police investigation regarding “salary manoeuvres” of the financial years between 2019 and 2021.

Juventus vice-president Pavel Nedved, a former midfielder for the club, is among those who are stepping down.

A statement from Juventus read: “Furthermore, the Board of Directors’ members, given the centrality and the relevance of the pending legal and technical/accounting matters, considered in the best interest of the Company that Juventus provided itself with a new Board of Directors to address these matters.

“For this purpose, upon proposal of the Chairman Andrea Agnelli and in order to allow the decision on the renewal of the Board to be submitted to the Shareholders’ Meeting as soon as possible, all the members of the Board of Directors present at the meeting declared to forego their office.

“For the same reasons, each of the three directors with powers (the Chairman of the Board of Directors Andrea Agnelli, the Vice Chairman Pavel Nedved and the Chief Executive Officer Maurizio Arrivabene) has considered appropriate to forego the powers granted to them.”

A new board will be appointed in the coming months, while chief executive officer Maurizio Arrivabene will remain in his role for an interim period while the new board is brought together.