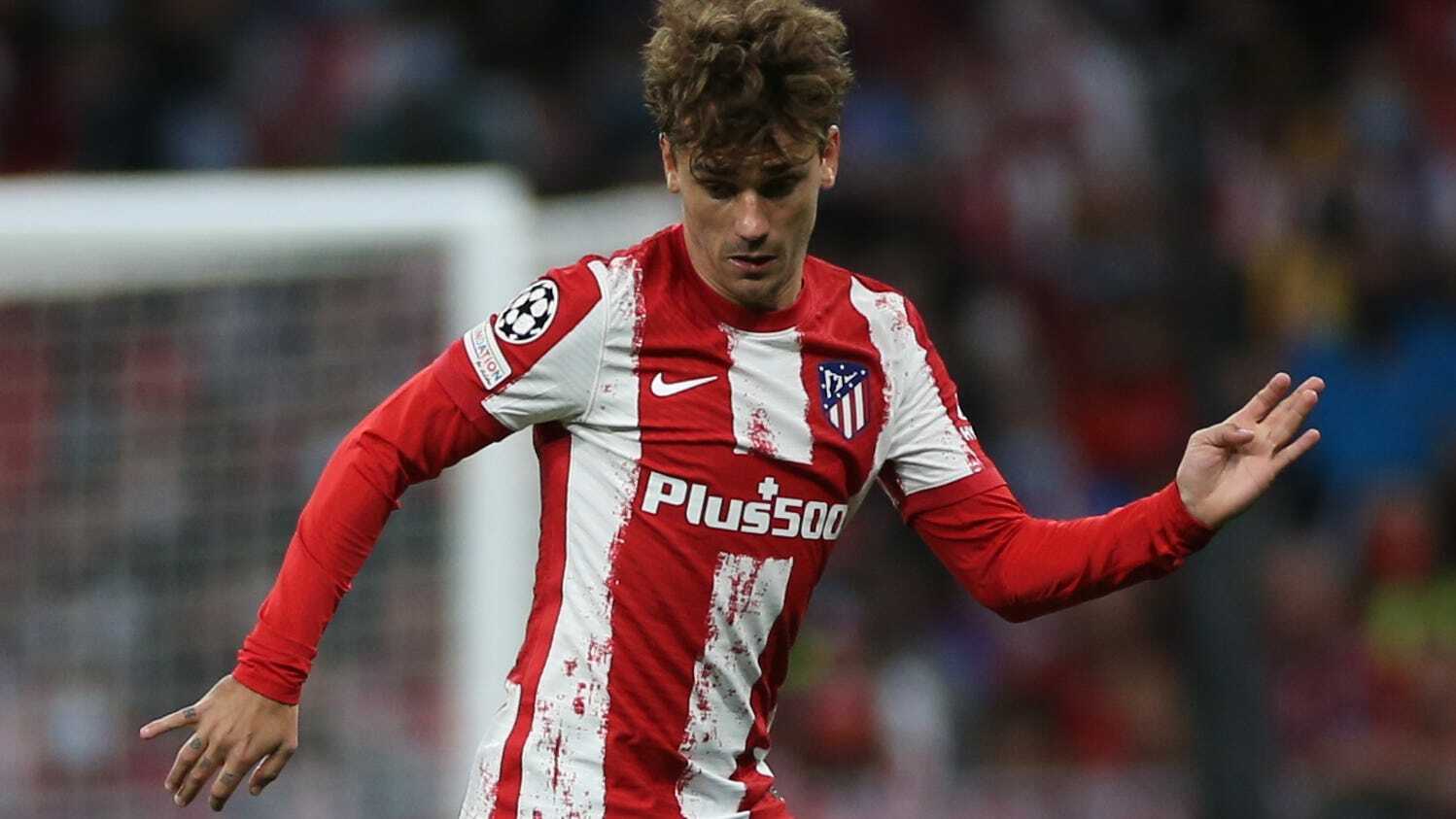 Atletico Madrid have reached an agreement with LaLiga rivals Barcelona for the permanent transfer of Antoine Griezmann.

France forward Griezmann had been on loan at Atletico since August 2021 but was recently limited to 30-minute cameos due to financial clauses in the deal.

According to reports, the two-year loan agreement stipulated Atletico would have to pay Barcelona 40million euros (£35m) to make the move permanent if the 31-year-old World Cup winner played more than 45 minutes in more than 50 per cent of games.

Griezmann, who joined Barca from Atletico for £108m in 2019, has agreed a contract until June 2026 to complete his return to Civitas Metropolitano.

“Atletico de Madrid and FC Barcelona have reached an agreement over the transfer of Antoine Griezmann, who since the summer of 2021 and until now had played for our club on loan from FC Barcelona,” read a statement on Atletico’s website.

“In addition, the French striker has signed a contract that will link him to our club until 30 June 2026.”

Griezmann, who has scored 42 times in 110 international caps and lifted the World Cup in 2018, has registered three goals and two assists in 11 club outings this term.