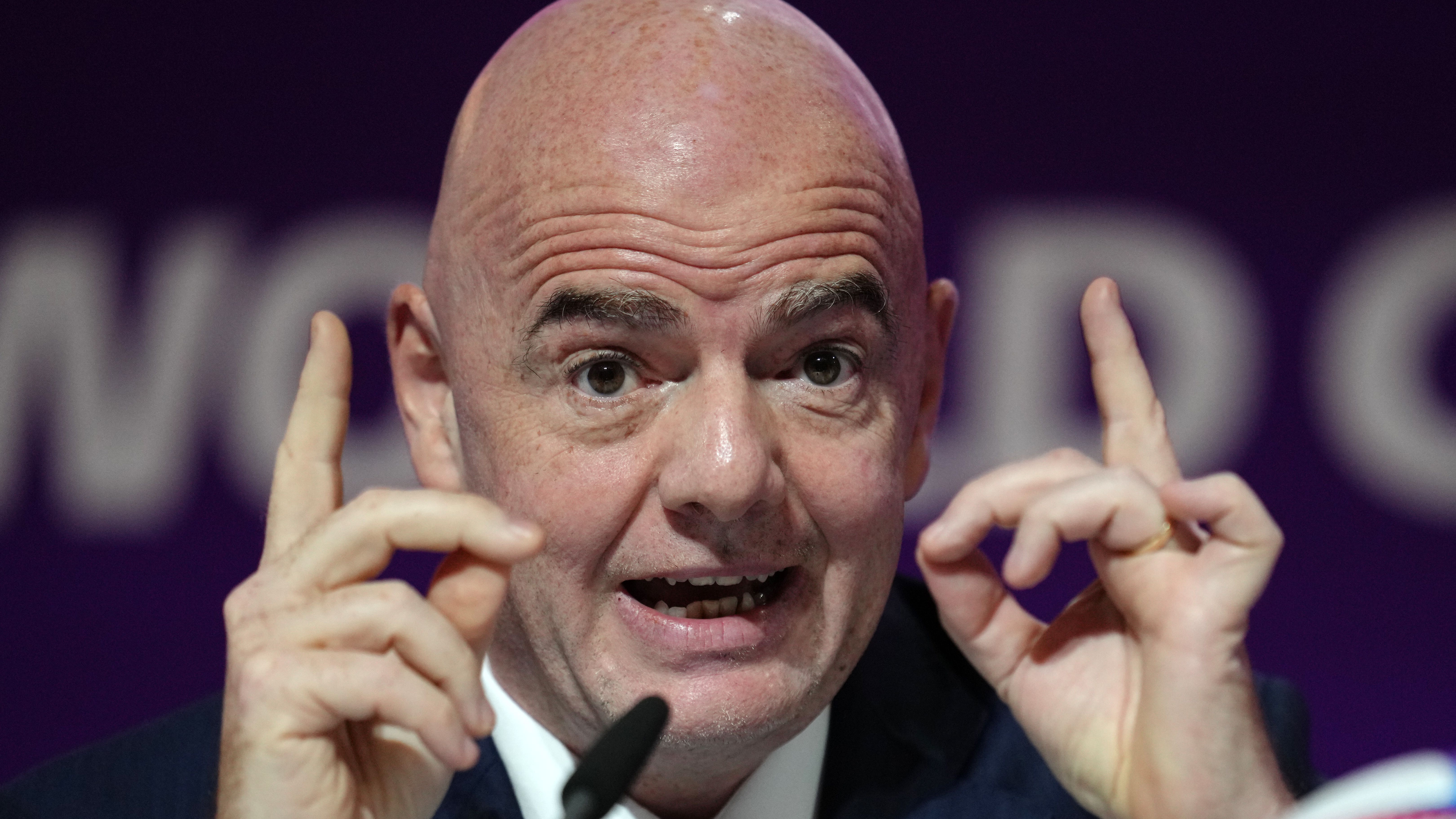 By By PA Sport StaffNovember 21, 2022No Comments

Here the PA news agency looks at some of the controversies during the tournament.

The sale of alcohol to fans at World Cup stadiums was banned just two days before the tournament kicked off.

Budweiser was the only alcoholic beverage available to fans due to its sponsorship of FIFA.

Gianni Infantino took aim at European critics of Qatar on the eve of the tournament in an extraordinary hour-long monologue.

The FIFA president claimed he understood the discrimination being faced by some groups due to being bullied for his “red hair and freckles” as a child and accused European countries of hypocrisy towards Qatar due to their own immigration policies.

Six European nations decided against wearing their ‘One Love’ armbands at the tournament hours before England captain Harry Kane was set to don one after FIFA threatened them with sporting sanctions.

The rainbow-coloured anti-discrimination armband had been set to be a strong statement in a country which criminalises same-sex relationships, but the fear of players picking up bookings saw teams make a late U-turn.