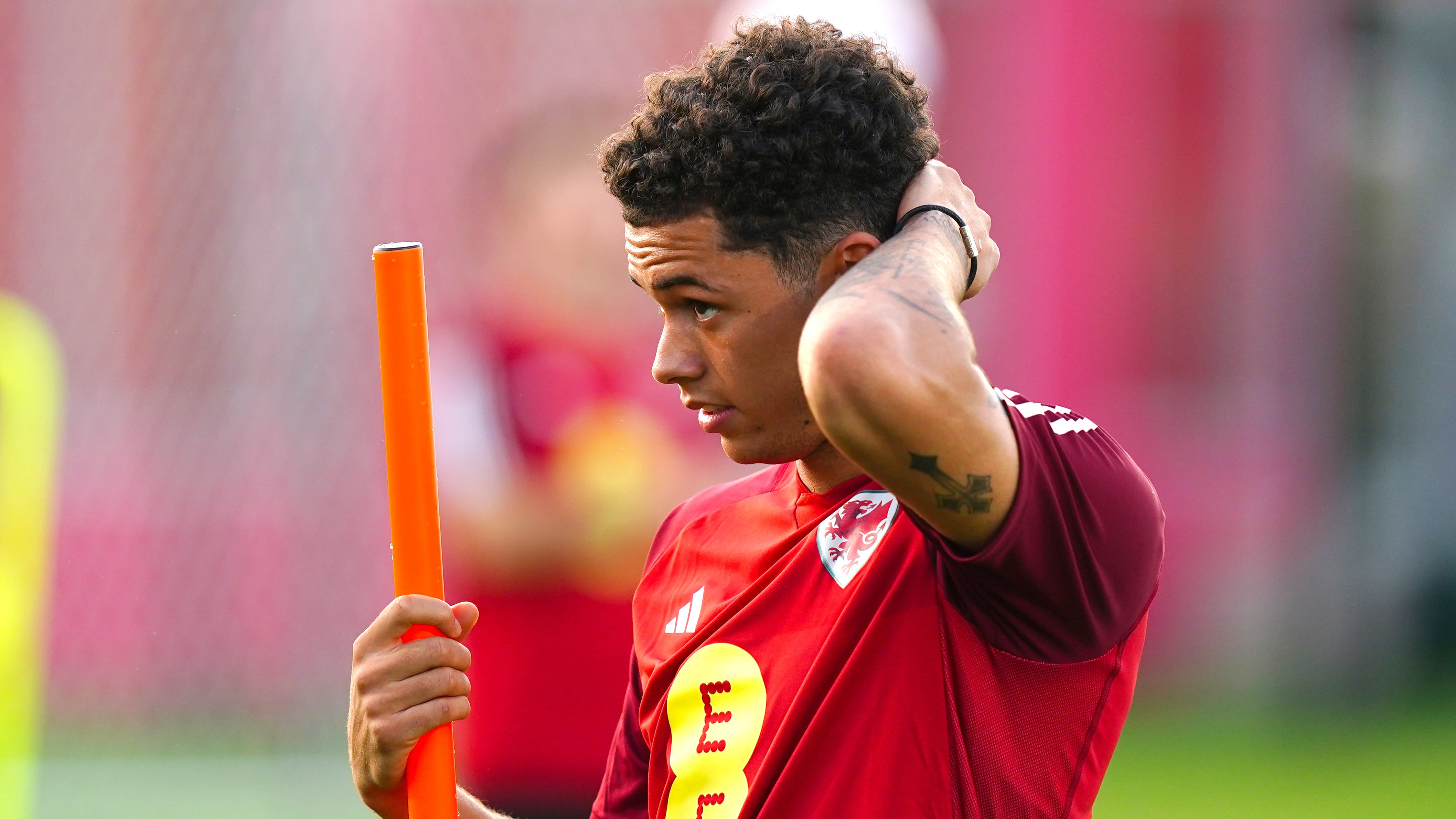 Wales’ hopes of making the knockout stages were left hanging by a thread after losing 2-0 to Iran.

England’s goalless draw with the United States on Friday night means that Wales still have a path to the round of 16, but qualification is out of their own hands unless they beat Gareth Southgate’s side by a four-goal margin.

More realistically, Wales must beat England on Tuesday – something they have not achieved since 1984 – while hoping Iran and United States draw their final game.

That would see Wales finish behind England and above Iran in second spot on goal difference, the first deciding factor for teams on equal number of points at this World Cup.

On extending Wales’ World Cup stay, Johnson said: “It’s going to take a win against England for us to have a chance.

“We don’t know what’s going to happen, but we do know that all the boys are going to give it everything they’ve got.

“It’s definitely possible we can beat them. It’s going to take a huge effort but it’s something we are ready for.”

Wales went into the Iran game buoyed by a second-half revival against the USA that earned them a 1-1 draw.

Gareth Bale’s late penalty secured a precious point, while Iran – ranked 20th in the world and one place below Wales – were thrashed 6-2 by England.

But Iran were the superior team in the hot Doha conditions and should have led before Roozbeh Cheshmi and Ramin Rezaeian struck deep in to stoppage time to break Welsh hearts.

By that point, Iran were playing against 10 men after Wales goalkeeper Wayne Hennessey rushed from his box and took out Mehdi Taremi with a dangerous challenge.

Hennessey will be suspended for the England game with Leicester’s Danny Ward set to take over in goal.

“We’ve no complaints about it. At the end of the day, it’s on us. We just didn’t play well enough or to the level we can play at.

“It was a difficult game and it’s not nice losing in the way it happened with two late goals.

“It feels really heart-breaking for us, even with 10 men we were always out there to win the game and still pushing.

“I think that’s why we conceded those late goals, because we were still trying to win the game.

“We know what it will take now – a big effort from everyone.”