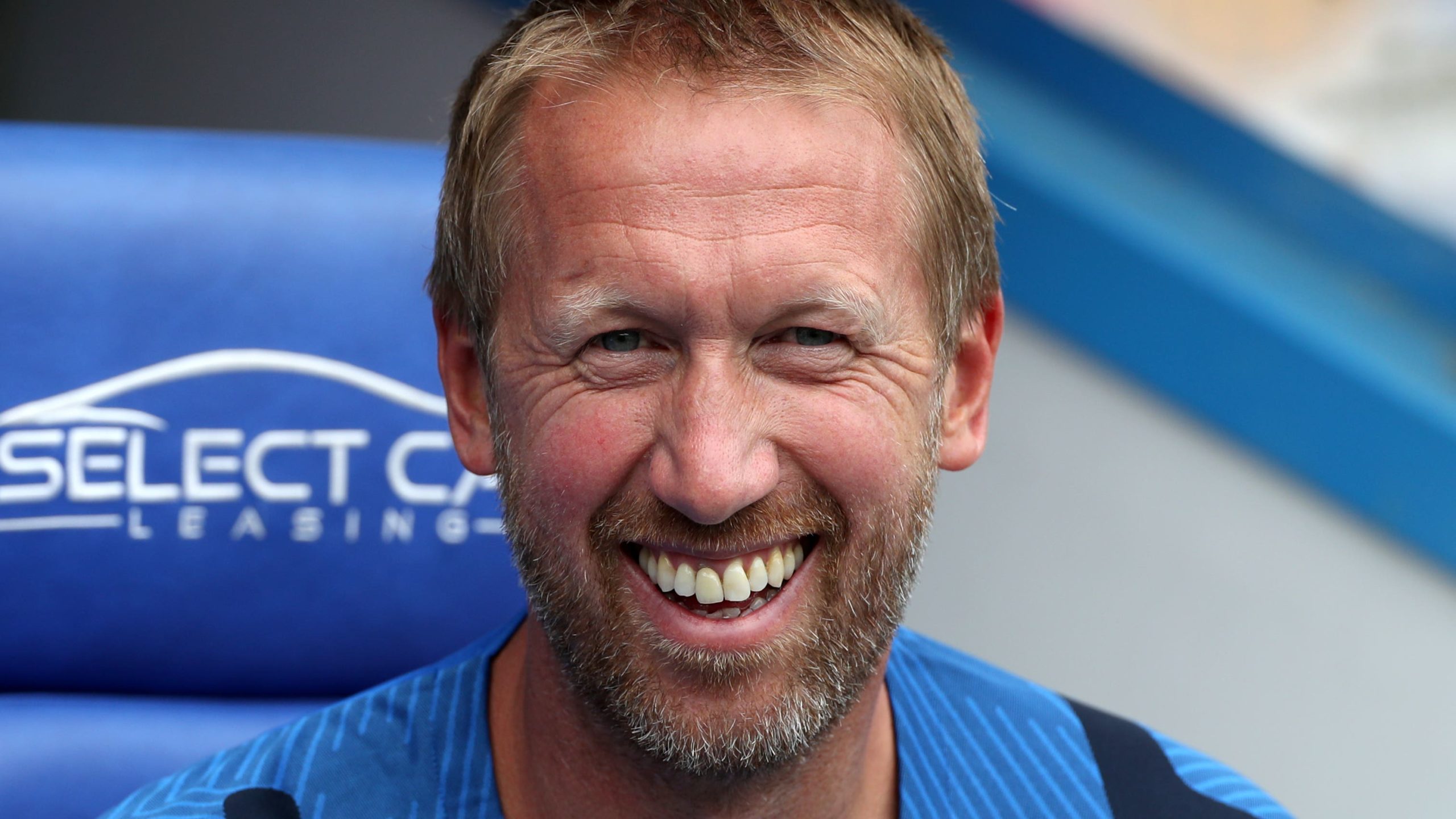 Can Graham Potter meet the many demands of ambitious new Chelsea owners?

By Press AssociationSeptember 8, 2022No Comments

Graham Potter has taken the Stamford Bridge helm as the first managerial appointment of the Todd Boehly-Behdad Eghbali era at Chelsea.

Here, the PA news agency looks at a cluttered in-tray for the new Blues boss.

Communication problems led to Thomas Tuchel’s sacking, with the German determined to be more focused on coaching than administration. Boehly and Eghbali need to build their Blues regime from the ground up however, and they want a lot of input from their manager. The ambitious US magnates crave a robust structure that flourishes in the long-term, and want the manager to be the centrepiece of that set-up. A new sporting director is still expected to be appointed soon, but that will not alleviate the demands on Potter. The new manager’s experiences at Ostersund and Brighton filter into this, with both roles showing different elements to Potter’s understanding of either shaping, or working within, a framework.

Tidy up the Blues tactically and add a cutting edge:

Potter’s preferred base formation suits Chelsea’s current resources, with his three at the back and starting point of four in midfield a good fit for the Stamford Bridge squad. The 47-year-old is not averse to variations on his formation theme however, especially in midfield. Potter often set Brighton up with a particularly vertical midfield, at least in structure – deploying a six, eight and 10. Tuchel’s 3-4-3 never employed a playmaker, and that lack of a number 10 sometimes allowed Chelsea to capitalise on space elsewhere – but also sometimes left the Blues devoid of attacking inspiration. Mercurial talents like Kai Havertz, Hakim Ziyech and Conor Gallagher would all likely crave a chance in a natural number 10 role.

Coax a nucleus of frustrated players back to form:

Tuchel peaked at Chelsea when mixing taskmaster instruction and constructive criticism with frequent hugs, jokes and an upbeat demeanour. As his tenure wore on though, the brickbats began to beat down the blandishments. Several top players slipped from their best, while developing stars appeared to stall in progress. Christian Pulisic encapsulates the concern, with the USA forward suffering a stark drop in form and confidence. Potter will have to find a way to get the best out of stars like Pulisic, notably boosting consistency across the board.

Chelsea spent a one-window Premier League record £273million this summer, in Boehly and Eghbali’s transformative first few months at the helm. The Blues’ new bosses had arrived at Stamford Bridge with hopes high that Tuchel could be their focal point for some time to come. But his departure has left new man Potter picking up the pieces – and a major influx of talent. Marc Cucurella will be no issue given Potter ushered him through at Brighton. Pierre-Emerick Aubameyang could yet prove trickier however, given the Gabon striker was very definitely Tuchel’s signing. Tuchel was adamant he could keep Aubameyang in line despite the 33-year-old’s previous disciplinary issues at Arsenal. Tuchel and Aubameyang had just one match together in their Chelsea reunion however, and now Potter must work out how to extracts goals and assists from the new man.

Keep improving the pathway from academy to first team:

Chelsea’s new owners hold a lot of faith in academy boss Neil Bath, the man who has spearheaded the Blues’ nursery’s rise to global prominence. Frank Lampard handed a host of Chelsea youngsters their head, before Tuchel was challenged to keep that production line going. Reece James and Mason Mount’s superlative form left Tuchel no choice but to deploy both England stars regularly. But other young stars have felt their chances limited, with no scope to gain rhythm through regular minutes. Chelsea’s new chiefs want to see a smoother transition from academy to first team, and believe Potter is the man to make that happen.