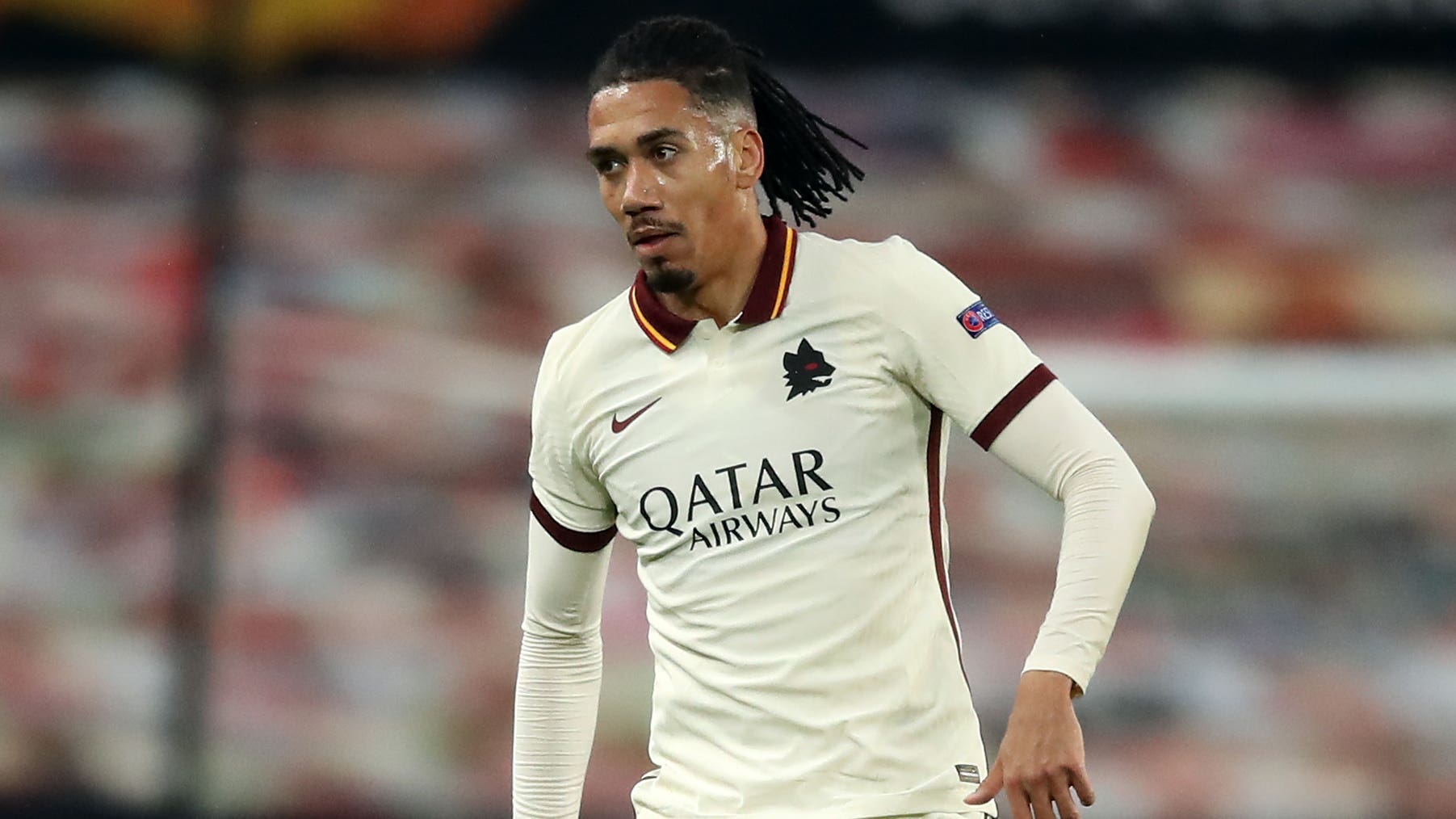 Juventus were held to a frustrating goalless draw at Sampdoria, with The Old Lady dropping to fourth in the table – one place below Roma.

The Uruguay striker drilled the hosts into the lead, before Domingos Duarte’s own goal put Girona two goals to the good.

Enes Unal had seen a goal for Getafe chalked off by VAR just minutes earlier.

Unal did find the net for a goal that counted in the final quarter however, drilling home in what only proved a consolation.

In the seventh minute of added time Fabrizio Angileri was sent off for Getafe, compounding a tough night for the visitors.

Almeria shook off the red card for Alex Centelles to grind out a 1-1 draw at Elche.

Alex Collado drilled Elche back level on the half-hour though, after latching onto Roger Marti’s pass.

Centelles was sent off two minutes later, leaving Almeria to battle the majority of the match a man light.

But the visitors clung on, with both sides claiming their first point of the season.