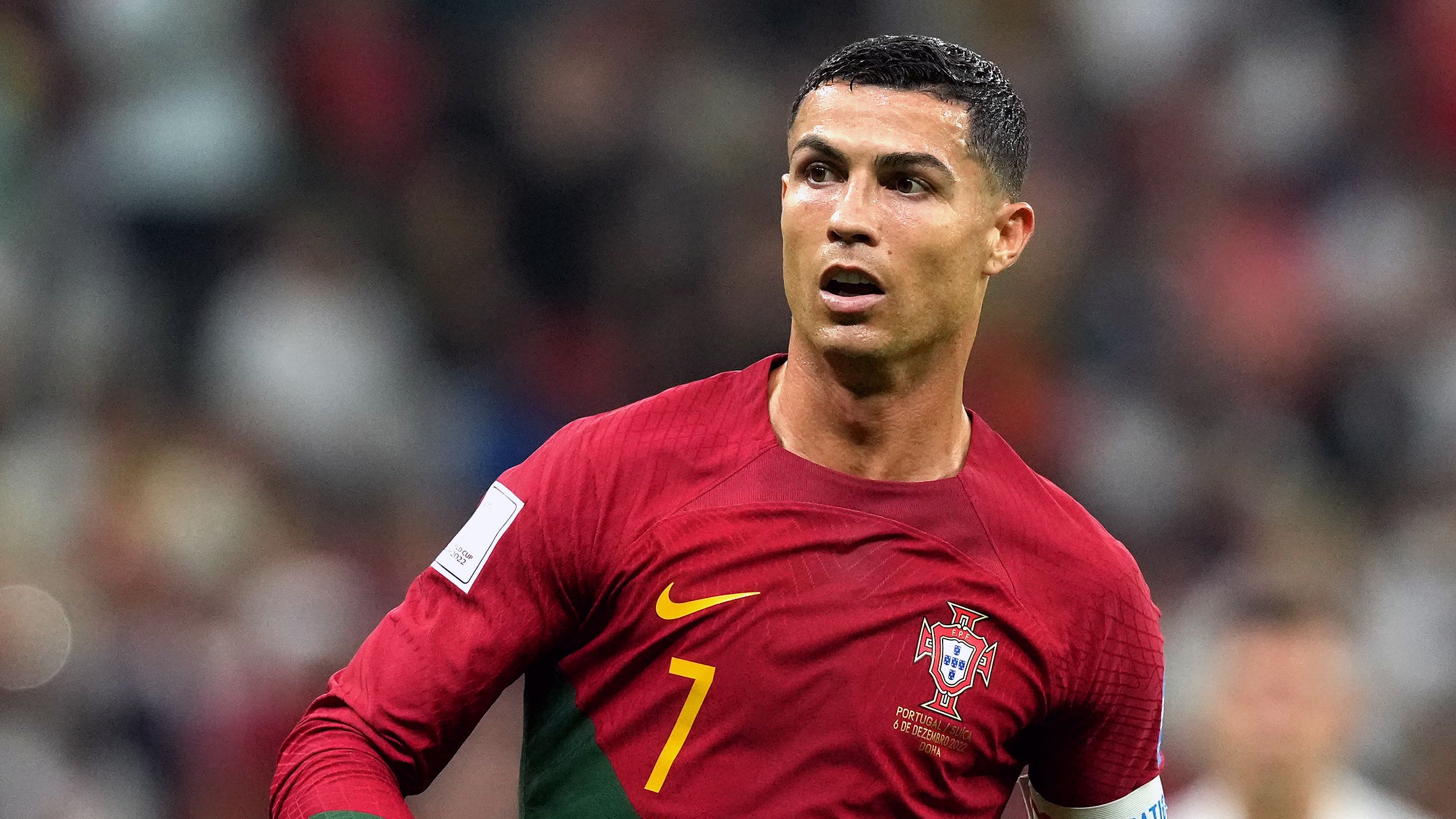 Cristiano Ronaldo has completed his move to Saudi Arabian side Al Nassr.

And an accompanying message said: “This is more than history in the making.

“This is a signing that will not only inspire our club to achieve even greater success but inspire our league, our nation and future generations, boys and girls to be the best version of themselves. Welcome @cristiano to your new home @alnassr_fc.”

Ronaldo’s second spell with Manchester United ended in November with his departure by mutual consent, shortly after he criticised the club in an explosive interview with TalkTV.

The World Cup in Qatar saw him score in Portugal’s opening group game against Ghana, his 118th goal for his country, before being dropped from the starting XI for the knockout rounds, in which the team made a quarter-final exit with a 1-0 loss to Morocco.

A European champion with Portugal in 2016, the five-time Ballon d’Or winner has scored more than 700 club goals in a career that has seen him lift the Champions League four times with Real Madrid and once, in his first spell from 2003 to 2009, with United, who he rejoined from Juventus in 2021.