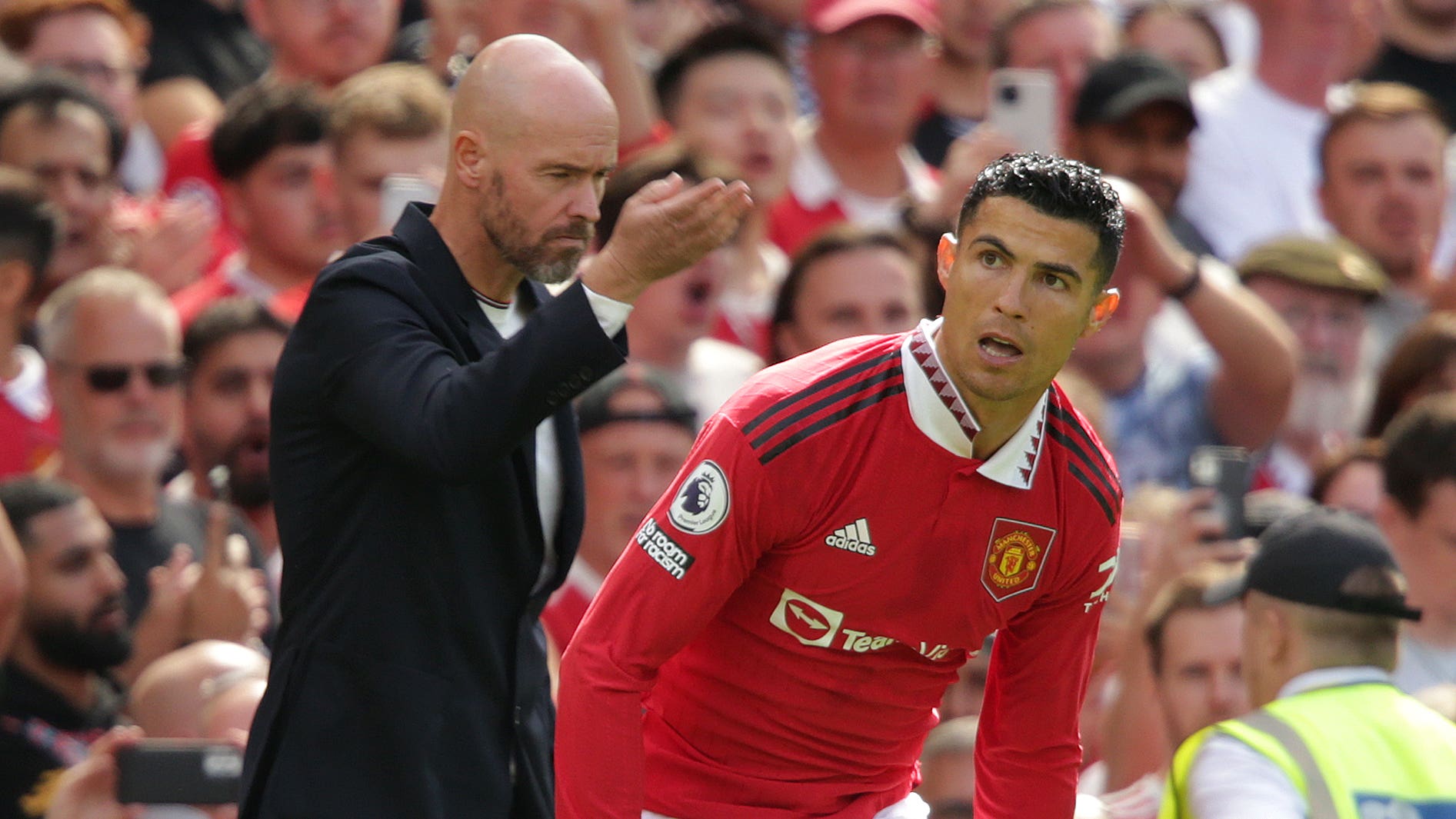 Erik Ten Hag has led a decision to stand down Cristiano Ronaldo from Manchester United duty this weekend, the PA news agency understands.

Red Devils boss Ten Hag is understood to have made the call to omit Ronaldo from the squad for Saturday’s Premier League trip to Chelsea.

The 37-year-old cut a frustrated figure trudging down the tunnel in the 89th minute, having remained an unused substitute for the win over Spurs.

“Cristiano will not be part of the Manchester United squad for this Saturday’s game against Chelsea,” read a club statement.

“The rest of the squad is fully focused on preparing for that fixture.”

Ten Hag responded to Ronaldo’s actions straight after the match on Wednesday night, pledging to handle the situation.

And the former Ajax boss appears to have moved to take command of an at-best challenging situation.

Ronaldo was heavily linked with a move away from Old Trafford in the summer transfer window, but no suitable option presented itself.

The veteran forward has made his feelings increasingly known on his dissatisfaction with a cameo role at Old Trafford.

But now United’s Dutch boss is thought to have adopted a no-nonsense stance, putting the onus back on Ronaldo.