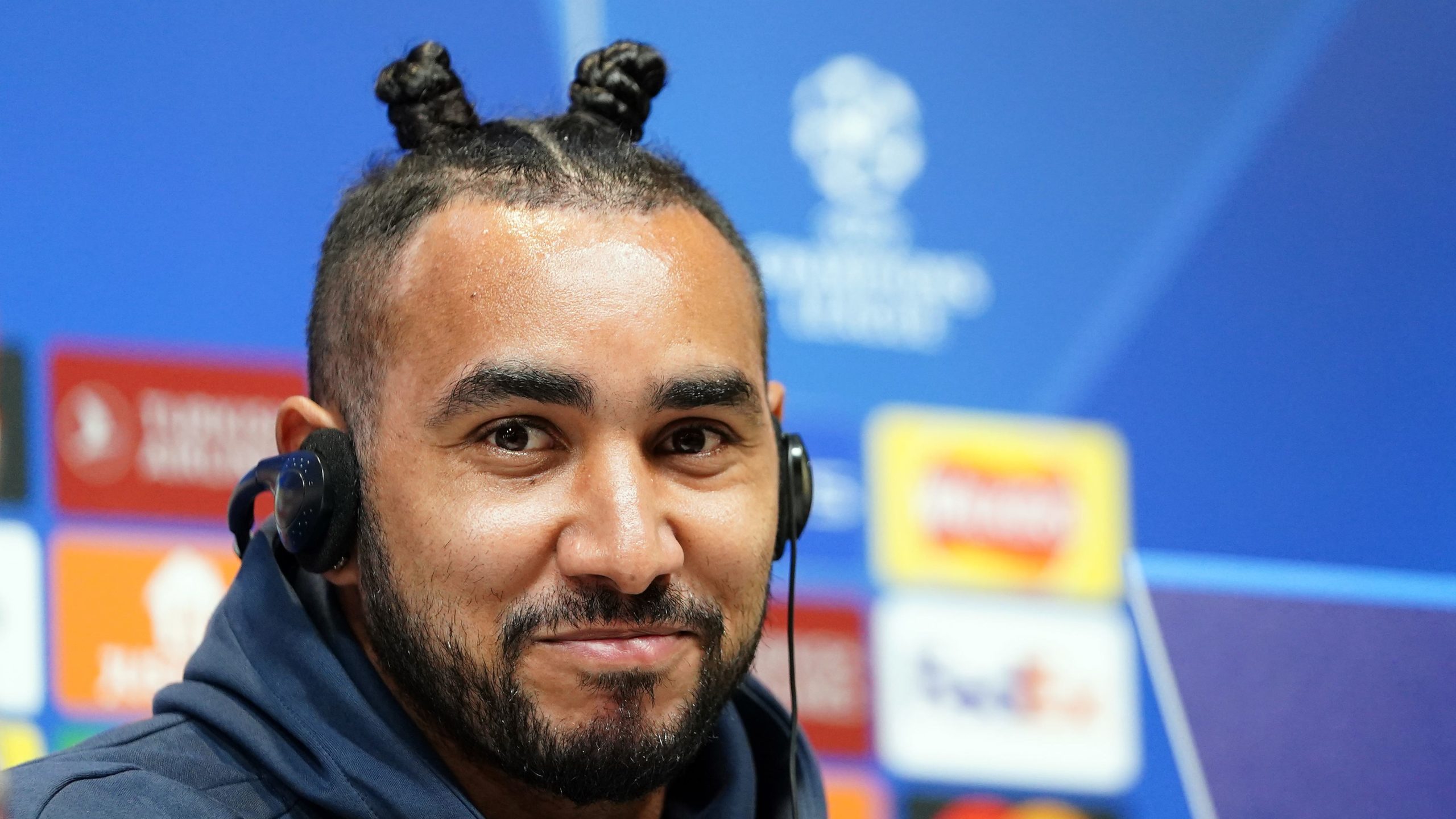 Dimitri Payet is back in London preparing for Marseille’s Champions League opener at Tottenham but hopes West Ham fans now understand why he left in such a “brutal” way back in 2017.

The former France international is set to captain the Ligue 1 side on Wednesday in what is his first return to England’s capital since a controversial departure from the Hammers.

Playmaker Payet spent an up-and-down 18 months with West Ham, flourishing in his first campaign before he exited midway through his second citing his unhappiness and it being a “personal choice”.

It ruined his relationship with the Hammers faithful but five years down the line the 35-year-old remains a key figure for Marseille, who are eager to start strongly in Europe’s elite competition.

“I spent 18 months here full of emotions and excitement after Euro 2016 but no, I don’t have any regrets. It was a choice I made, a personal choice and a family-based choice as well.

“It was a personal decision, a family decision and yeah, it was a pretty brutal break I suppose when I left, that’s true, but I hope over the course of the years West Ham fans have come to understand why I left. I would certainly like and hope to think that.”

Payet is one of several players in the Marseille squad who have previously played in England.

Four of them have represented Arsenal but Alexis Sanchez is suspended for the Group D fixture due to his red card for Inter Milan against Liverpool in last season’s Champions League.

“I think it is important to be well acquainted with the intensity of the Premier League. I have played in a few derbies when I was at West Ham and know how intense they are,” said Payet.

“Also Tottenham have another asset this time around of course because they have this stadium, with a lot more fans to support them, but it is always a pleasure to come back to London and to play in this wonderful setting.”

Marseille arrived in London on Tuesday afternoon after they made the decision to train back at their own training ground in the morning.

Head coach Igor Tudor, a former team-mate of and then assistant coach to Spurs boss Antonio Conte at Juventus, joked they did so to ensure Conte could not watch them.

“If we prepare the training here, Antonio will see all the training and director (Fabio) Paratici from Juventus will be there with a camera, so better prepare this morning in Marseille,” Tudor said with a smile.

“Antonio, I know him as a human being, as a person. When I came to Juventus I was only 20. He was one of the guys who was always exemplary, not by speaking but by his behaviour.

“Then after when I go to play at Siena he was assistant coach there for one year. Then when I started to try to be a coach, he was there at Juventus.

“I learned a lot from him. Now he’s one of the best in the world. Tomorrow’s coaches are there but I think always decided by players.”