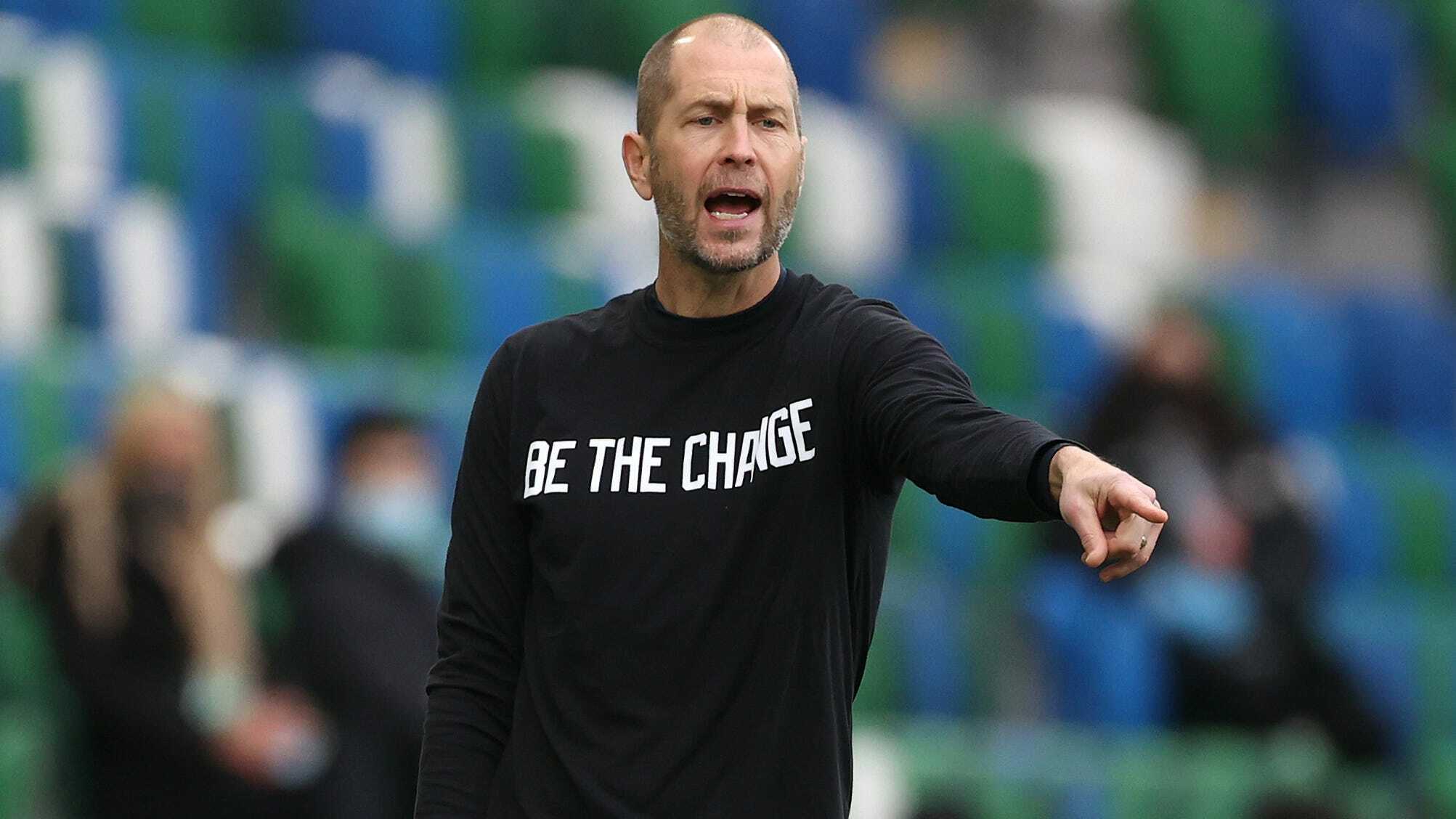 By Press AssociationSeptember 27, 2022No Comments

United States boss Gregg Berhalter says England will be a “scary” prospect at the World Cup as Gareth Southgate has made the shirt “a cape rather than a straitjacket”.

It is just 54 days until the winter tournament gets under way in Qatar, where the USA join the Three Lions, Wales and Iran in Group B.

England are the favourites to top the pool and among the contenders to win the World Cup, having reached the semi-finals in Russia four years ago and finished runners-up at Euro 2020.

Things have gone awry in recent months and Southgate’s side head to Qatar on a six-match winless run, but United States boss Berhalter is expecting big things from their Group B rivals.

“What I would say is I don’t know if the expectations have always been in line with the quality of the squad,” the former defender, who went to two World Cups as a player, said.

“And Gareth, in my opinion, has done a great job of helping the players cope with that pressure.

“And actually using the jersey as a cape rather than a straitjacket and really giving them the freedom to play on the field, giving them the idea that they can represent their country in a positive way and make the country proud.”

Asked what kind of challenge England pose his side on November 25, Berhalter said: “Scary.

“For us, it’s looking at the group as an entirety, not just focusing on England, because we know that’s one of the games that makes up 33 per cent of the games we have in the opening round.

“Our job, our goal, is to finish in the top two and move on.”

Berhalter sees the World Cup as “two distinct tournaments” as the US look to progress to the knockout phase.

Getting off to a good start in Qatar will be crucial in that sense, meaning a positive result against Wales in their Group B opener in Al Rayyan would be huge.

The November 21 clash will be the Dragons’ first World Cup match since 1958 and Berhalter is expecting Robert Page’s men to be a tough opponent.

“A very hard team to score on, a physical team, a lot of Premier League players, some real high quality in the attack, quality defenders. I think it’s a strong team.

“I’m interested to see how, first of all, we interact with Wales when we play them but also how Wales interacts with the other teams in the group, particularly England.