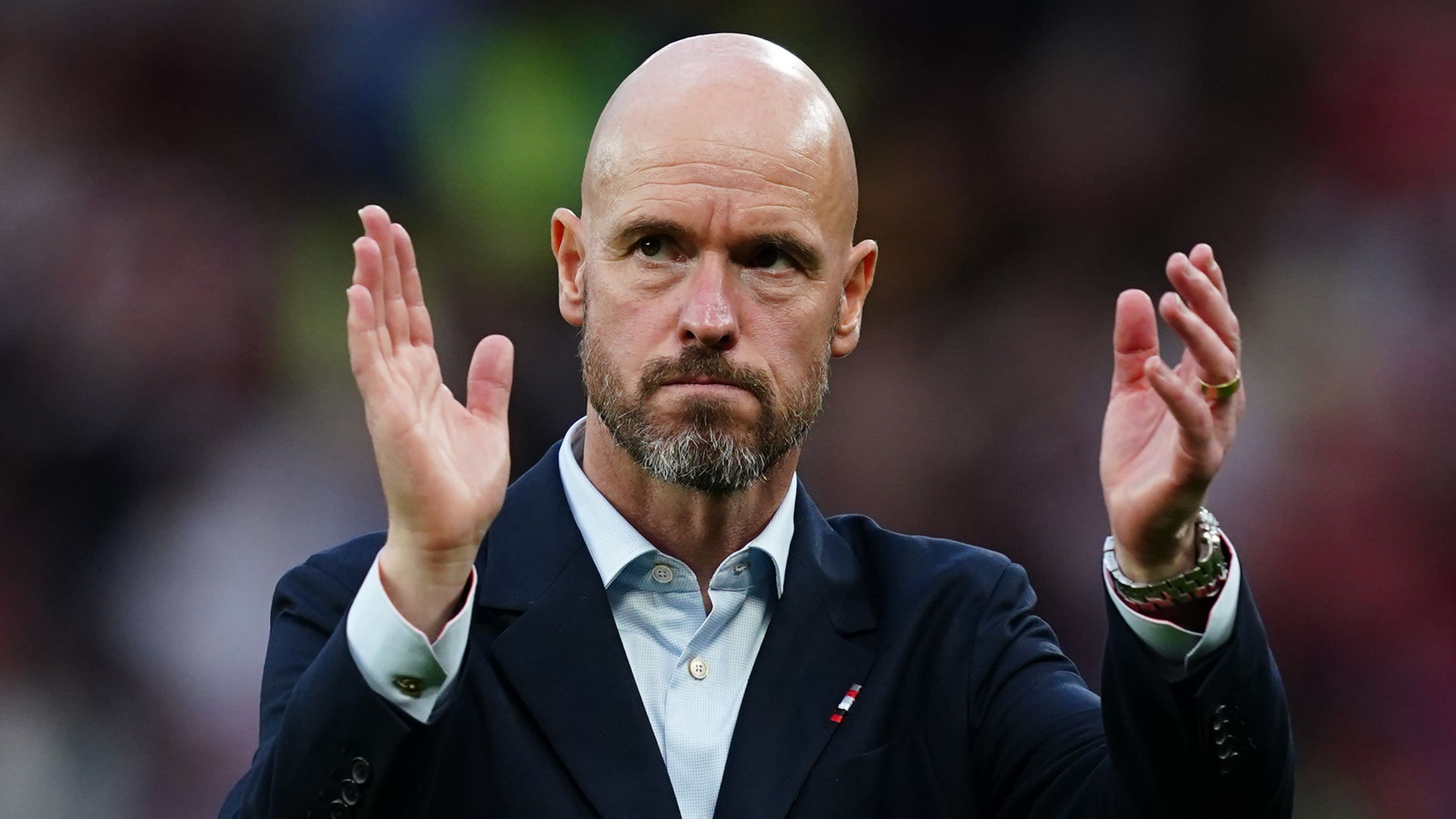 Playing at home for the first time in five weeks, poor finishing and the inspired performance of back-up goalkeeper Francis Uzoho had the Cypriot side dreaming of an incredible Europa League result.

But three minutes into stoppage time United managed to score with their 34th attempt of the evening as Jadon Sancho found fellow sub McTominay to seal a 1-0 win from close range.

“What you see is that in every game except against Brentford we score, so in this team there’s a lot of creativity and scoring capabilities,” manager Ten Hag said of his side’s finishing.

“Sometimes you have a night where you will not succeed and for some players today was that night.

“But what the good thing is – and I have to congratulate the team for that – they keep going and they don’t give up.

“They keep believing they will the score and in the end they get rewarded. That is the way how you have to do it.

“I had unluckily many more nights where you play well, you create chances but you don’t net. Football is about scoring goals and avoiding them.”

Fabiano impressed between the sticks last Thursday as Lennon’s side lost 3-2 at home to United, but a shoulder injury meant the Nigeria international started against the side he supports.

Uzoho admitted it was the performance of his life and the delighted goalkeeper even asked for a photo with Ten Hag before United’s press conference.

“I said well done (to him),” the Dutchman – whose side are on the cusp of qualification for the knockout phase but face a fight until the end with Real Sociedad to Group E – said.

“He had many, many saves, so many clear goals were not in, so we kept them in the game.

“I would say the performance until the box was good but then the finishing was not that good tonight. Let’s hope that we save the goals for the coming week.”

Omonia boss Lennon was gutted by the late gut punch, saying a draw would have been up there with leading Celtic to their famous 2-1 win against Barcelona in the Champions League a decade ago.

“I’m very proud of the team obviously, very proud of this man sitting to my left,” he said in the post-match press conference sat next to Omonia’s outstanding goalkeeper Uzoho.

“He was outstanding. He was inspired and when you play a team with this calibre with a team of our calibre you need your goalkeeper to play well and he was just world-class tonight. I’m so happy for him.

“We were a minute or two away from probably the greatest result in the club’s history.

“But if you keep giving the ball away as cheaply as we did, it was wave after wave and in the end you have to settle for, look, we are just going to have to defend our box and try and see it out. Unfortunately for us we couldn’t.

“There’s so many things I’m happy with but there’s the other side of the game that we could have done a lot better.

“I also have to look at the referee and think the (Lisandro) Martinez challenge on Andronikos Kakoulli when he was breaking.

“He didn’t even give a free-kick for it. He never played the ball, he just barged him out of the way.

“But overall we were feeding off scraps and I’m disappointed with our ball retention at times, but so proud of the way they defended, defended the box and the goalkeeper.”