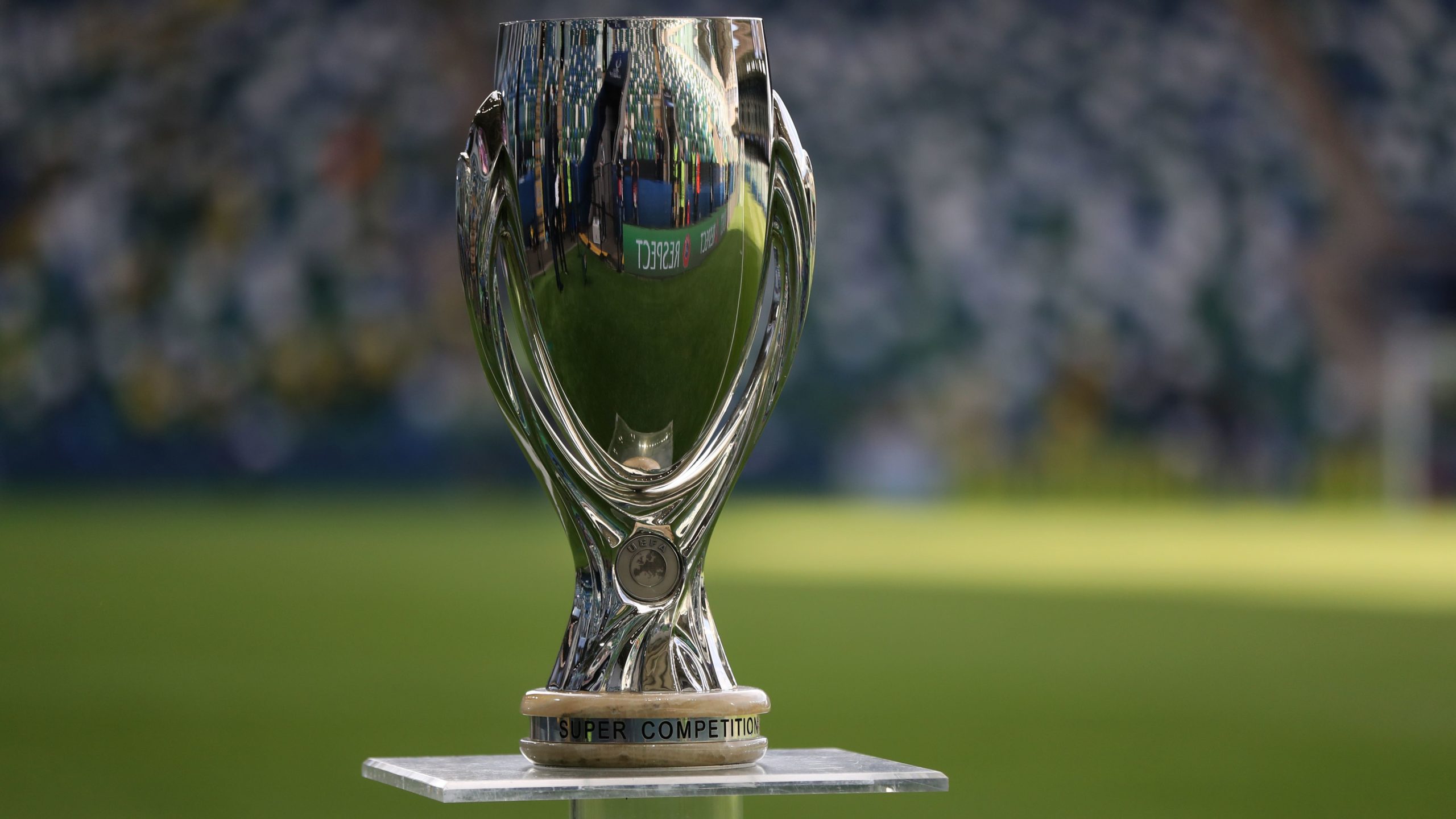 By By Jamie Gardner PA Chief Sports ReporterSeptember 23, 2022No Comments

European football bosses have admitted they are “exploring different ideas” as discussions continue behind the scenes about taking a revamped UEFA Super Cup to the United States.

The PA news agency understands substantive talks have taken place over a four-team Super Cup being played as a season-opening event in the US from 2024, potentially featuring the champions of Major League Soccer alongside the winners of UEFA’s three men’s club competitions.

Nasser Al Khelaifi, who as well as being chairman of the European Club Association and president of Paris St Germain is a UEFA executive committee member, was asked whether taking UEFA matches outside Europe was beyond the realms of possibility at the ECA’s General Assembly in Istanbul on Friday.

He said: “We didn’t discuss America, specifically, we didn’t agree anything basically.

“What we are trying to do is help to grow and develop our competitions. We have the right to think about it, to explore different ideas and to look at what makes sense or not, but for today, I can confirm nothing.

“But why not look for all the opportunities that we have to grow our clubs and our competitions?”

UEFA and the ECA see the US as a major growth market. They have achieved a 150 per cent increase in the value of their English-language broadcast rights in the US as part of their new commercial joint venture, compared to the current cycle.

That rights deal was brokered by Relevent, a company which has previously tried, without success, to organise regular-season LaLiga matches in the US.

Ajax chief executive Edwin Van Der Sar, another member of the ECA board, also did not dismiss the possibility of UEFA matches going overseas in the future.

The former Manchester United goalkeeper said: “You pretend it’s completely new or something that the games are played abroad.

“The Italian Super Cup and certain cup finals are also played in different countries than the home country itself. National associations and national leagues are already playing abroad in certain finals.

“I am not sure how far the idea from UEFA or the ECA (has advanced), but of course it’s nothing new that certain games are being played abroad.”

Sources have told PA that all options to attract families and female fans to a new-look Super Cup would be considered, whether it be placing the matches within a weekend festival or having pop acts perform before games or at half-time.

They point out that other sports have successfully taken matches into new markets, such as the NFL playing regular-season games in London.

Formula One chief executive Stefano Domenicali attended the General Assembly, with the ECA keen to hear from other sports and businesses about how they have generated new revenue streams.

As well as selling broadcast rights, F1 also sells countries the right to host its events, which may be something the UEFA-ECA joint venture could look at with the Super Cup.

Al Khelaifi paid tribute to Domenicali in his address to the Assembly, saying: “I remember the first time we met, I was inspired by your vision, your ideas and your project.

“You have made Formula 1 more than a sport. You have created a lifestyle and a brand. Entertainment is at the heart of everything you do. Formula 1 has an amazing leader. I am sure we will be inspired by what you will tell us later today.”

He added that the ECA’s relationship with F1 was evidence that the ECA was “open-minded and pushing forward ideas”.

He added: “We need always to be creative and think out of the box; standing still is going backwards.”