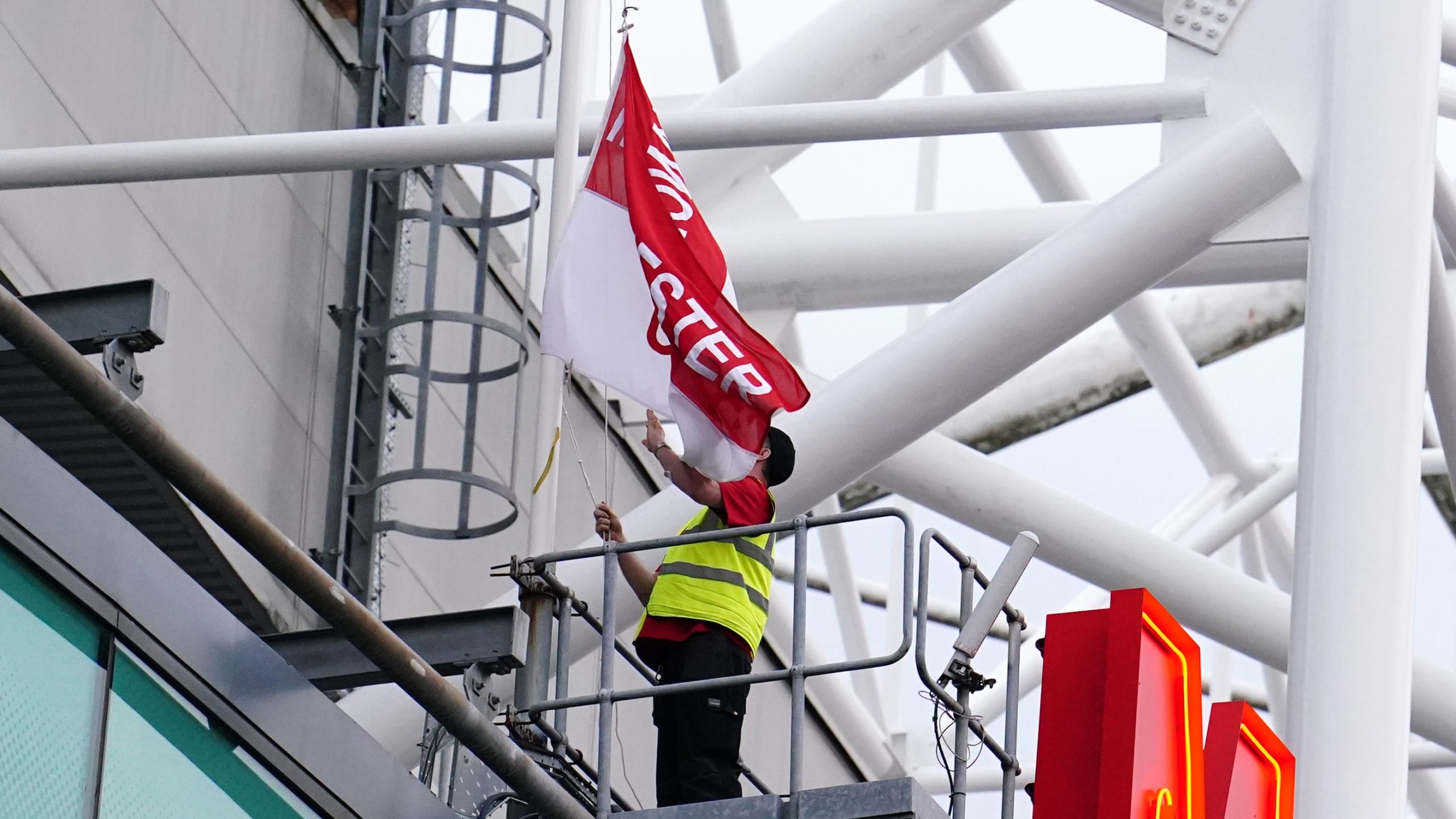 The Premier League, EFL and WSL and Scottish leagues have postponed this weekend’s fixtures following the death of Her Majesty The Queen on Thursday.

Sports event organisers from across the UK were involved in a call with Government on Friday morning to discuss the staging of fixtures in the wake of The Queen’s death.

However, both the Premier League and EFL confirmed the decision had been taken to postpone the next round of fixtures, including Leeds against Nottingham Forest on Monday night.

“At a meeting this morning, Premier League clubs paid tribute to Her Majesty Queen Elizabeth II. To honour her extraordinary life and contribution to the nation, and as a mark of respect, this weekend’s Premier League match round will be postponed, including Monday evening’s game,” a statement from the Premier League said.

“Further updates regarding Premier League fixtures during the period of mourning will be provided in due course.”

Premier League chief executive Richard Masters added: “We and our clubs would like to pay tribute to Her Majesty’s long and unwavering service to our country.

“As our longest-serving monarch, she has been an inspiration and leaves behind an incredible legacy following a life of dedication.

“This is a tremendously sad time for not just the nation but also for the millions of people around the world who admired her, and we join together with all those in mourning her passing.”

The EFL had already postponed two matches scheduled for Friday – Burnley v Norwich in the Championship and Tranmere v Stockport in League Two.

A statement from the EFL read: “Further to discussions on Friday morning it has been determined that all EFL fixtures from 9-10 September will be postponed as a mark of respect by the National Sport to the passing of HRH Queen Elizabeth II.

“This is aligned with the approach that the Premier League and the FA will take with their competitions this weekend.

“Further information, in respect of how football, Clubs and their supporters will commemorate Her Majesty’s reign will be confirmed at an appropriate point.

“Details regarding rearranged games will be announced in due course.”

No date has yet been fixed for the Queen’s funeral.

In a statement, the FA said: “Her Majesty the Queen was a long-standing Patron of The Football Association and has left a lasting and indelible legacy on our national game.

“As a mark of respect, following the passing of Her Majesty the Queen, English football has united to postpone all football fixtures between 9-11 September.

“The FA can confirm that all football fixtures across the Barclays Women’s Super League, Barclays Women’s Championship, the Vitality Women’s FA Cup, and the Isuzu FA Trophy, will be postponed this weekend.”

The SFA added: “The Scottish FA, SPFL, SWPL and Highland & Lowland Leagues have agreed that all professional football matches will be postponed this weekend as a mark of respect following the passing of Her Majesty Queen Elizabeth II.”

The Government guidance stated: “There is no obligation to cancel or postpone events and sporting fixtures, or close entertainment venues during the National Mourning period. This is at the discretion of individual organisations.

“As a mark of respect, organisations might wish to consider cancelling or postponing events or closing venues on the day of the State Funeral.

“They are under no obligation to do so and this is entirely at the discretion of individual organisations.

“If sporting fixtures or events are planned for the day of the State Funeral, organisations may want to adjust the event timings so they do not clash with the timings of the funeral service and associated processions.

“As a mark of respect, and in keeping with the tone of National Mourning, organisers may wish to hold a period of silence and/or play the National Anthem at the start of events or sporting fixtures, and players may wish to wear black armbands.”

The second day of the Test match between England and South Africa on Friday was cancelled on Thursday evening by the England and Wales Cricket Board, while organisers of the PGA Championship golf also suspended Friday’s play.

The British Horseracing Authority confirmed all racing would be cancelled on Saturday, with fixtures and events set to return on Sunday, with an additional day at Doncaster scheduled for the St Leger to take place. The Great North Run, the world’s largest half-marathon, will go ahead as planned on Sunday.

The Vanarama National League also confirmed none of its scheduled games would take place, in line with guidance from the Football Association, which also covers the FA Trophy and grassroots fixtures.

The Irish Football Association announced on Friday morning that football at all levels in Northern Ireland had been cancelled this weekend as a mark of respect.