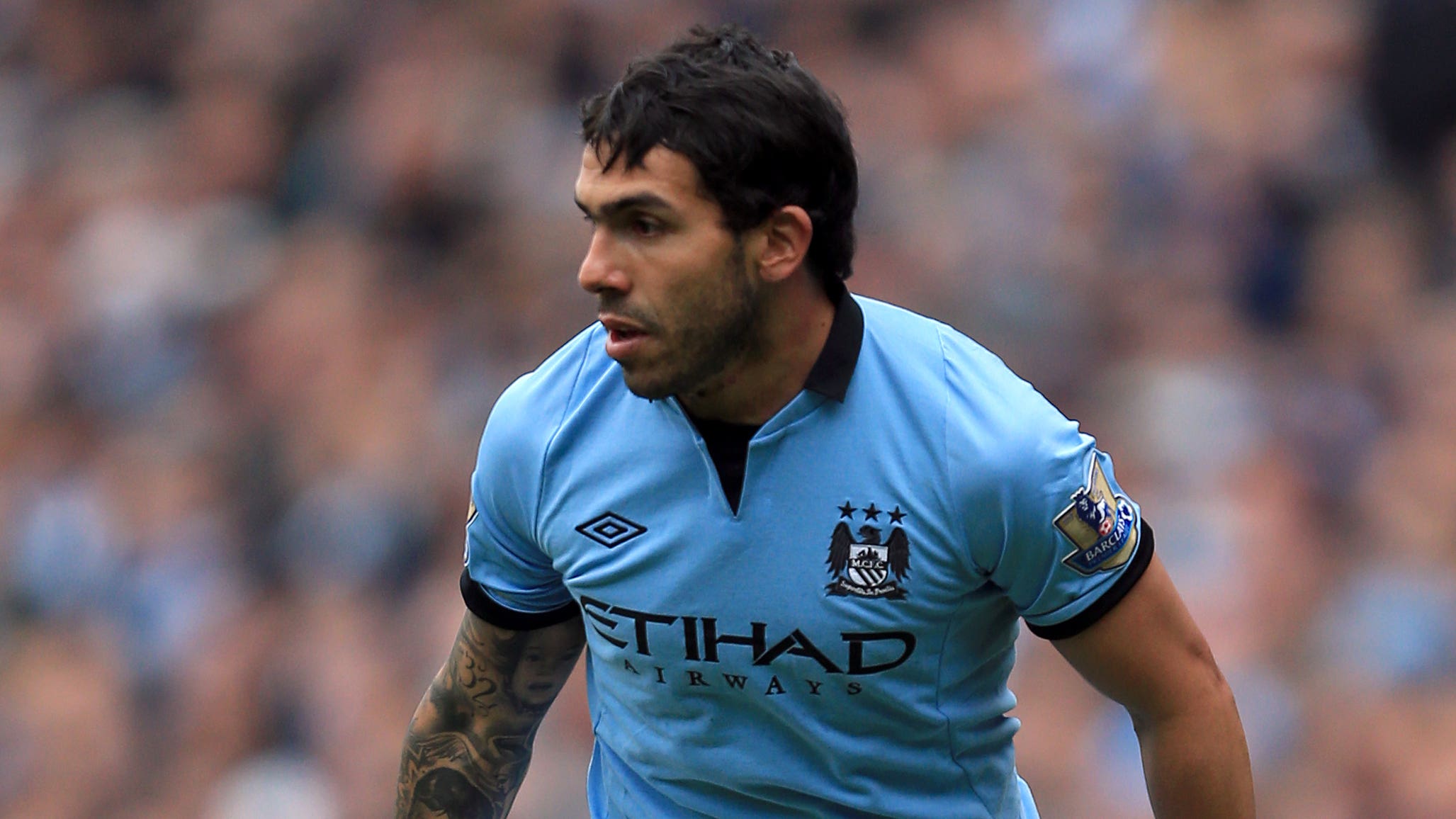 Carlos Tevez has taken his first steps into management after completing a deal to become boss at Argentine Premier League side Rosario Central.

The 38-year-old brought down the curtain on his playing career earlier this month, following the death of his father.

Tevez’s playing career effectively ended at Boca Juniors in 2021, with the Argentina forward enjoying a return to his first club.

Now the 76-cap striker will take on his first challenge in the dugout however, having signed a 12-month deal to take charge at Rosario.

“Carlos Tevez is the manager of Rosario Central,” confirmed the club in a tweet.