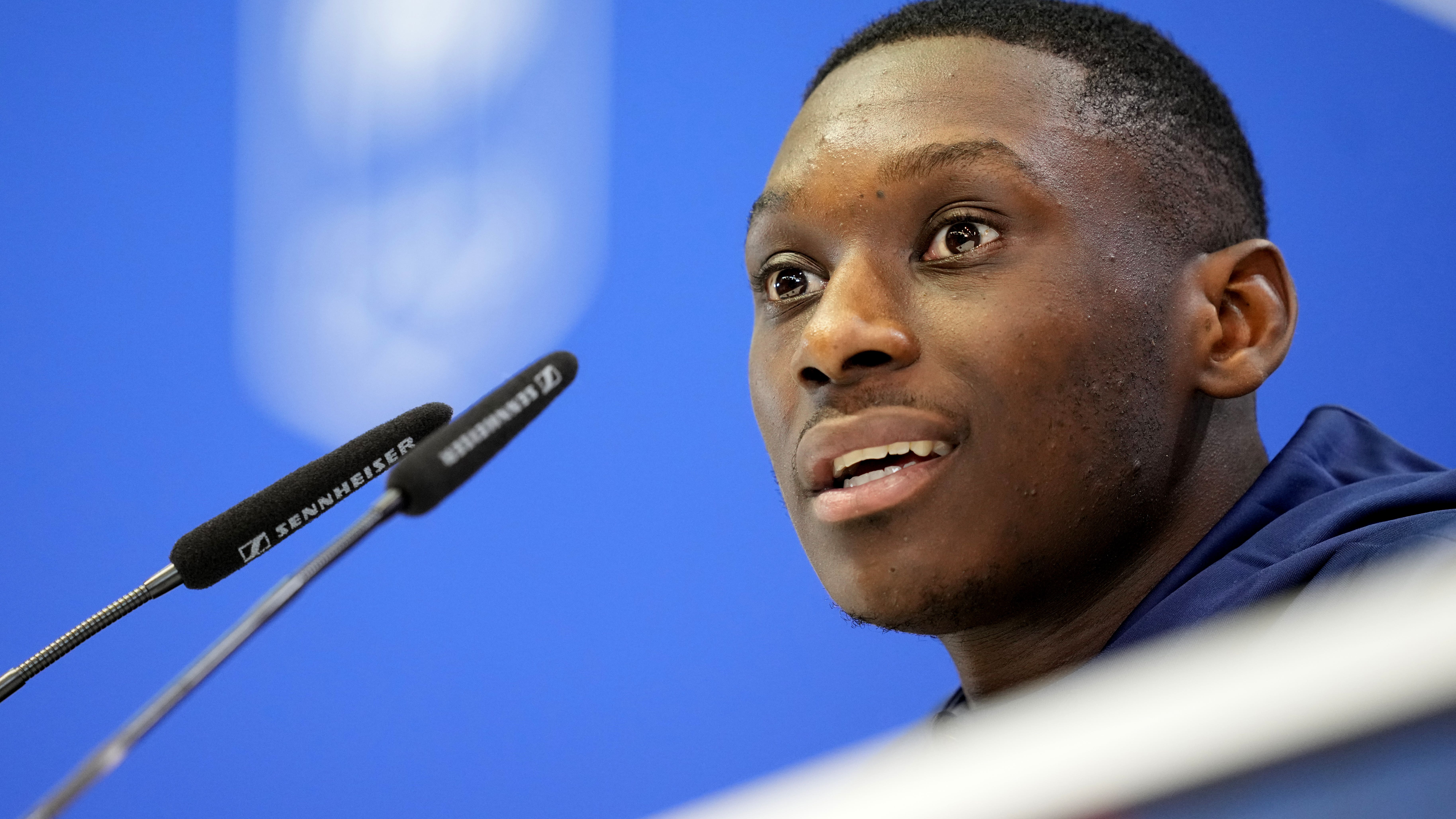 France are following strict medical rules to prevent a sickness bug spreading through their squad ahead of Sunday’s mouth-watering World Cup final with Argentina.

Question marks surround the availability of a handful of French players, with some being made to isolate in their rooms at the team’s base in Qatar.

Midfielder Adrien Rabiot was absent for Wednesday evening’s 2-0 semi-final win over Morocco, while Dayot Upamecano and Kingsley Coman have also been unwell.

Furthermore, defenders Raphael Varane and Ibrahima Konate have reportedly been affected by illness.

Les Bleus forward Randal Kolo Muani told a press conference he expected his team-mates to be fit to face Argentina, albeit a French press officer quickly interjected that the player “is not a doctor” and said further information would be provided later.

“I think there is a flu going around; it’s nothing too serious and they will be fine I think for Sunday,” said Eintracht Frankfurt striker Kolo Muani, who scored his country’s second goal against Morocco.

“Everyone is being careful. The doctors have put in place a hygiene system to avoid the virus spreading.

“The sick players are in their rooms. We’re washing our hands all the time and we try and keep the social distancing thing in place too.

“We’re very strict on these rules.”

France manager Didier Deschamps will be eager for a clean bill of health as the defending champions bid to retain the trophy and ruin the dream of Argentina captain Lionel Messi.

But, with some players currently unable to train, the predicament is far from ideal preparation.

Les Bleus forward Ousmane Dembele insisted the situation and ongoing uncertainty was not a distraction.

“We’re not scared of the virus,” said the Barcelona player.

“Dayot and Adrien, they had a headache, maybe a sore tummy, but they’ve got tea and ginger and honey and that helps them a lot.

“We’re not preoccupied by that, so hopefully everyone will be fully fit for Sunday’s game.”