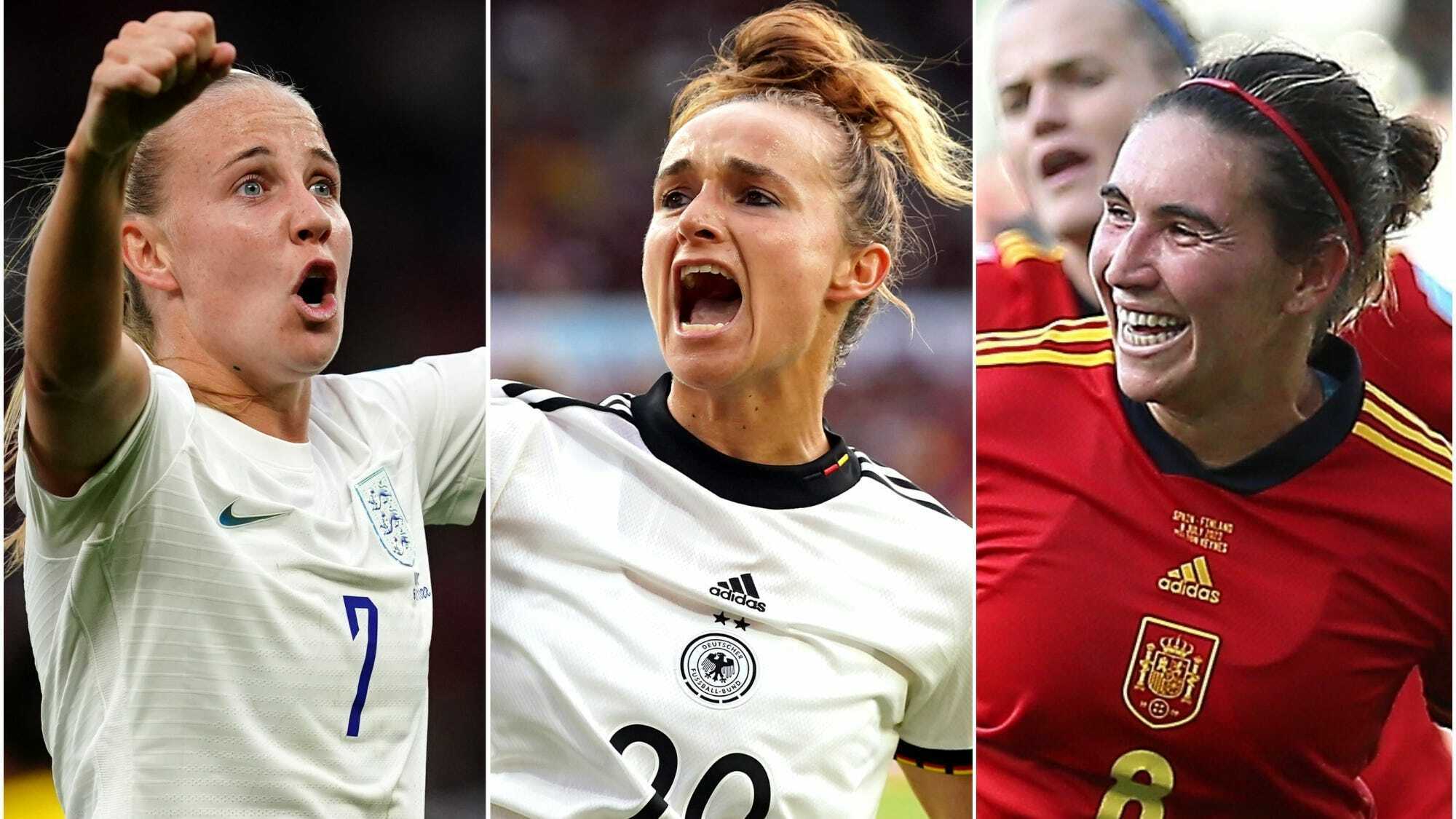 Euro 2022 moves into its second round of group fixtures on Monday evening, with England back in action against Norway and then keeping a keen eye on Tuesday’s high-profile clash between Germany and Spain.

Here, the PA news agency runs an eye over the statistics from the opening games and what they can tell us about the fixtures to come.

England edged Austria 1-0 but their 16 shots on goal were twice as many as their opponents. Norway, meanwhile, blew away tournament debutants Northern Ireland 4-1 with 21 shots and 49 attacks compared to six and 17 for their opponents.

The winners will virtually clinch top spot in the group, barring unlikely back-to-back wins for their final opponents.

Northern Ireland will see their clash with Austria as their best chance of a result but will have to do it without key forward Simone Magill, lost for the tournament with a knee injury.

Germany and Spain meet in the stand-out match of the second round of fixtures – with added home interest as the result could decide England’s quarter-final opponent.

Spain’s 32 shots in their 4-1 win over Finland were the most of any team in their opening game, by a margin of 10 over Germany as they beat Denmark 4-0. With 62 and 61 attacks respectively in UEFA’s official statistics, they were 10 clear of the field.

It would be unwise to expect a repeat from either side against significantly tougher opposition – indeed Germany were one of only two sides, along with England, to open with a clean sheet – but the game in Brentford is still sure to be a major draw.

Denmark and Finland are surely playing for third place, with the Danes needing to find a way past Tinja-Riikka Korpela who made nine saves in the opening fixture, more than any other keeper. Denmark’s Kathrine Moller Kuhl is suspended.

Group C is wide open after draws in both opening games, with Sweden having the chance to put pressure on fellow favourites the Netherlands if they can beat Switzerland.

The Dutch are set to be without goalkeeper Sari Van Veenendaal and defender Aniek Nouwen after they were forced off injured in the first half against Sweden, while key midfielder Jackie Groenen is in Covid-19 isolation.

Mark Parsons’ side were made to battle for that opening 1-1 draw, making a tournament-high 26 tackles as they recovered from those setbacks.

Portugal, meanwhile, were late entrants after Russia’s expulsion and, when they were 2-0 down after five minutes against Switzerland, it seemed they were merely making up the numbers – but a spectacular second-half fightback to draw 2-2 demonstrated that the Netherlands will need to put in a performance once again.

France were one of several fancied teams to win their first match comfortably, 5-1 against Italy, though only with 16 shots to Italy’s 12.

Grace Geyoro’s hat-trick positioned the Paris St Germain midfielder in the early lead for the Golden Boot – her treble and France’s five goals were both unprecedented in the first half of a game at the finals.

They will now expect to ease through, with the intrigue most likely coming in the battle for second place and Italy’s upcoming opponents Iceland a likely threat. They outshot Belgium 21-11 in their opening draw, were only pegged back by a penalty and had one of their own saved, though only five of their attempts were on target and their keeper Sandra Sigurdardottir ranked behind only Korpela for saves.

Belgium are unlikely to trouble France unduly, though striker Tine De Caigny was the top scorer in qualifying with 12 goals.