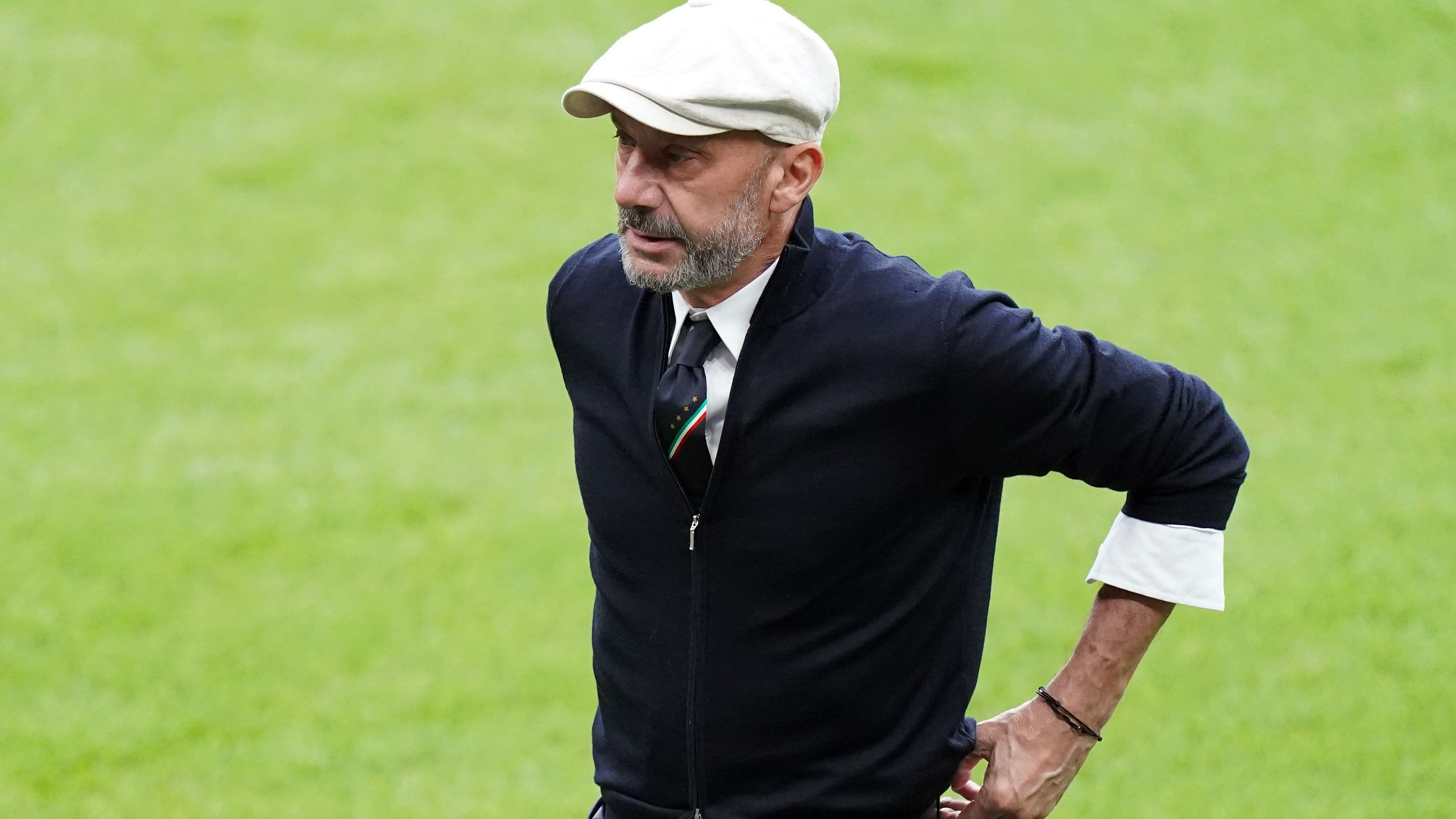 Concerns are growing for the health of Gianluca Vialli after members of his family travelled to visit him in a London hospital, according to Italian media reports.

The former Chelsea player and manager is battling pancreatic cancer after being re-diagnosed with the disease in 2021.

The 58-year-old stepped down from his coaching role with the Italy squad last week and his 87-year-old mother Maria Teresa and his brother Nino travelled to be with him over the weekend before returning to Italy on Monday, Corriere della Sera reported.

Vialli was first diagnosed with pancreatic cancer in 2017 but after being treated at the Royal Marsden Hospital he announced in April 2020 that he had been given the all-clear.

He went on to play a key role in Italy’s Euro 2020 success in England under head coach Roberto Mancini.

The former Sampdoria and Juventus star made 88 appearances for Chelsea before going on to manage the club between 1998 and 2000.