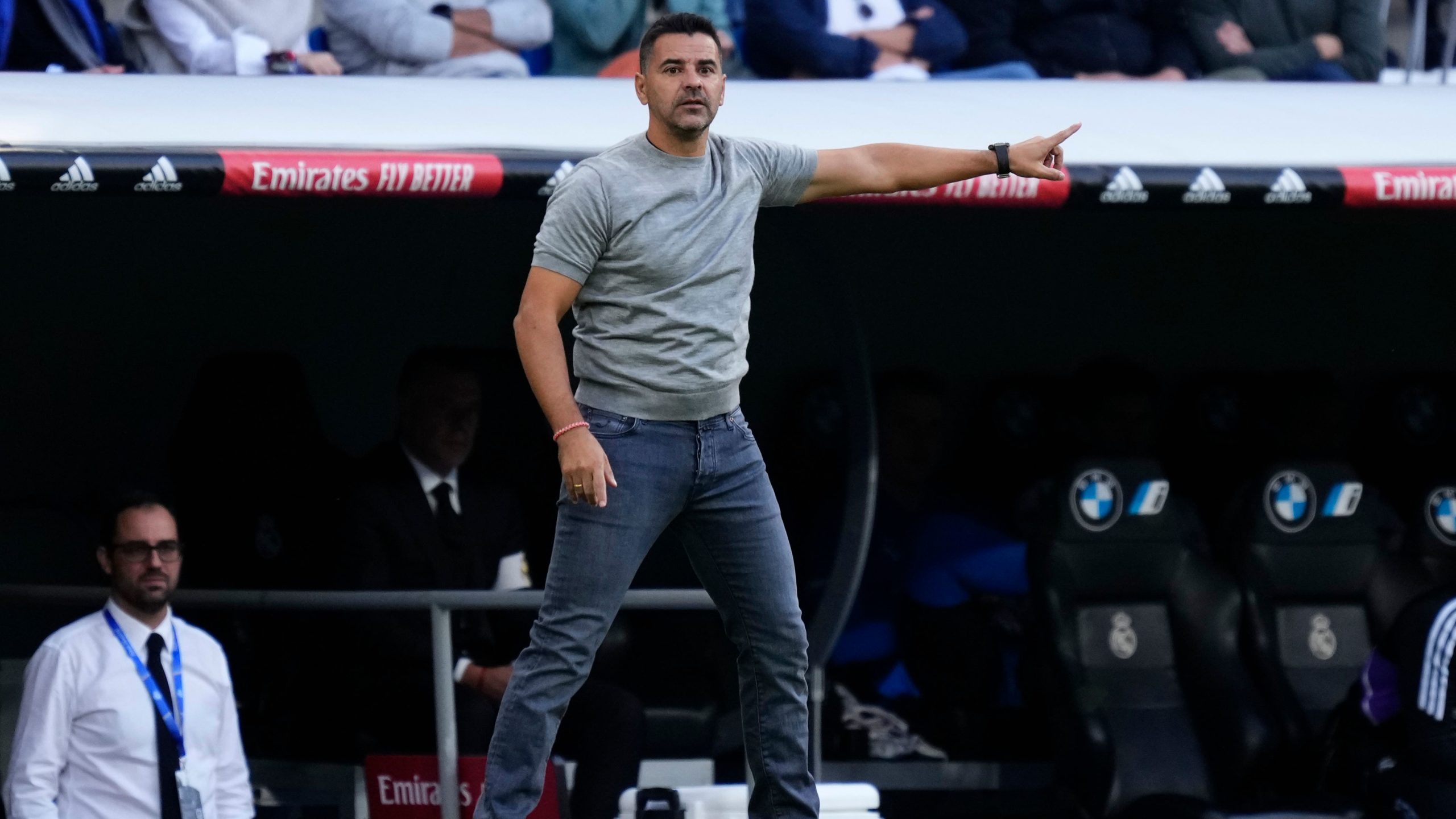 Girona registered their first win in eight LaLiga games as they beat Athletic Bilbao 2-1 at the Estadi Motilivi.

David Lopez put the hosts in front with a 67th-minute header and Ivan Martin then doubled the lead eight minutes later.

Martin’s fellow substitute Gorka Guruzeta pulled a goal back three minutes after that, but Girona held on for a win that sees Michel’s men rise five places up to 12th, three points clear of the relegation zone. Ernesto Valverde’s Bilbao remain sixth in the table.

In Serie A, Udinese leapfrogged Juventus into seventh after a 1-1 draw at home with Lecce.

Beto equalised in the 68th minute to cancel out Lorenzo Colombo’s first-half opener for the visitors.

In the Bundesliga, Borussia Monchengladbach defeated Stuttgart 3-1 at home.

The home side went 2-0 up in 25 minutes through Jonas Hofmann and Marcus Thuram, Tiago Tomas reduced the deficit in the 35th minute, and Patrick Herrmann then added Monchengladbach’s third in stoppage time.

In Ligue 1, Gaetan Perrin’s late goal earned Auxerre a 1-1 draw at Troyes, who had gone in front via Rony Lopes just prior to the half-hour mark.