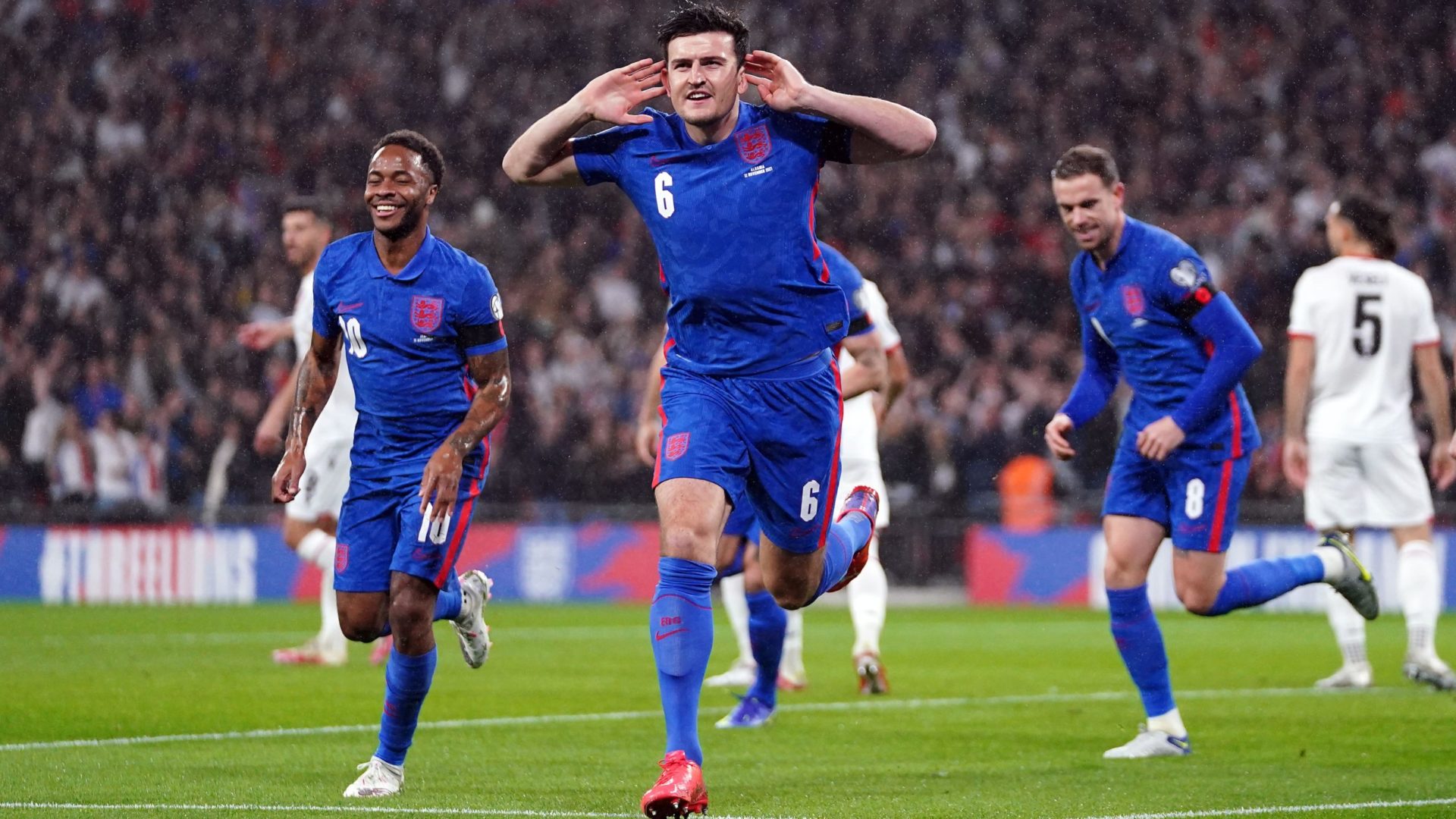 Harry Maguire will not let the boo boys damage his relationship with England supporters as the defender looks to put a “tough season” with Manchester United behind him.

Having been named in the team of the tournament following his key role in the Three Lions’ run to the Euro 2020 final, things quickly went awry for Maguire upon returning to Old Trafford.

Ole Gunnar Solskjaer was sacked during a wretched season that ended with interim boss Ralf Rangnick leading United to a stuttering sixth-placed finish and their lowest-ever Premier League points tally.

Criticism at club level of captain Maguire spilled onto England duty in March, when the centre-back was left “surprised” and a “bit shocked” when booed by some of the Wembley support during the Ivory Coast friendly.

“From my England debut the England fans have been amazing with me,” he said. “I have had some amazing times.

“The journey I have been on since my debut five years ago to now I have had amazing times with the fans, and I am not going to let the minority – I don’t know how many it was, 10-20 people – doing that in the Ivory Coast game to affect my relationship with the England fans, no.

“I am not going to let that affect my relationship at all.”

England manager Gareth Southgate called that reception an “absolute joke” on a night when Maguire says he was more concerned about how that negativity would impact team-mates and aspirational young fans.

The 29-year-old admits he “would’ve struggled” had it happened earlier in his career but does not believe his mental resilience is down in part to the high-profile incident he was involved in two years ago in Mykonos.

Instead, Maguire believes it is the general ups and downs of his career that have helped him deal with scrutiny and pressure – broad shoulders that the United skipper required during an embarrassing campaign that “just spiralled”.

“Yes, it’s been a tough season – no hiding away from that,” the £80million former Leicester defender said.

“Very disappointing from the goals we had at the start of the season to where we were at the end of the season.

“The last few games of the season you could see that it was nowhere near good enough and it looked like the results especially showed, the performances weren’t there.

“Yes, it was a very disappointing season individually but also for me personally and collectively as a group.”

Maguire is “really looking forward to working” with new manager Erik ten Hag – somebody he has yet to speak to – and desperate to get United heading back in the right direction.

“I’m my biggest critic, although there are a lot of critics out there I’m actually still my biggest,” the self-deprecating defender said. “The next biggest is probably my dad.

“I analyse everything I do. I analyse the way I can improve even though I am 29 years old and have played 40-odd games for England, lots of Premier League games on top of that as well.

“But every day I’m trying to improve. Obviously this season has been a challenging part of my career but during a career of 10 or 15 years, if you want to play at the top, you’re going to have ups and downs.

While accepting of criticism, a line was crossed in April when Maguire’s house had to be swept by police following a bomb threat.

“Obviously I’m in a position where I’m going to be criticised,” he said when asked about that incident.

“We know we are under the most scrutiny. I totally accept criticism when we concede goals or make mistakes. I’m big enough to accept people getting on my back and saying I can improve.

“There is a line where we are human beings, I do have a family.

“People ask if it affects me. My mentality is that it doesn’t affect me too much but when it comes to bomb threats, it is more about family. My fiancee Fern.

“I’m just happy my kids are at an age where they don’t read things and see things on the news.

“If my kids were an older age, they could see things and go to school and people are speaking about it. That is when it affects you a little bit more.”