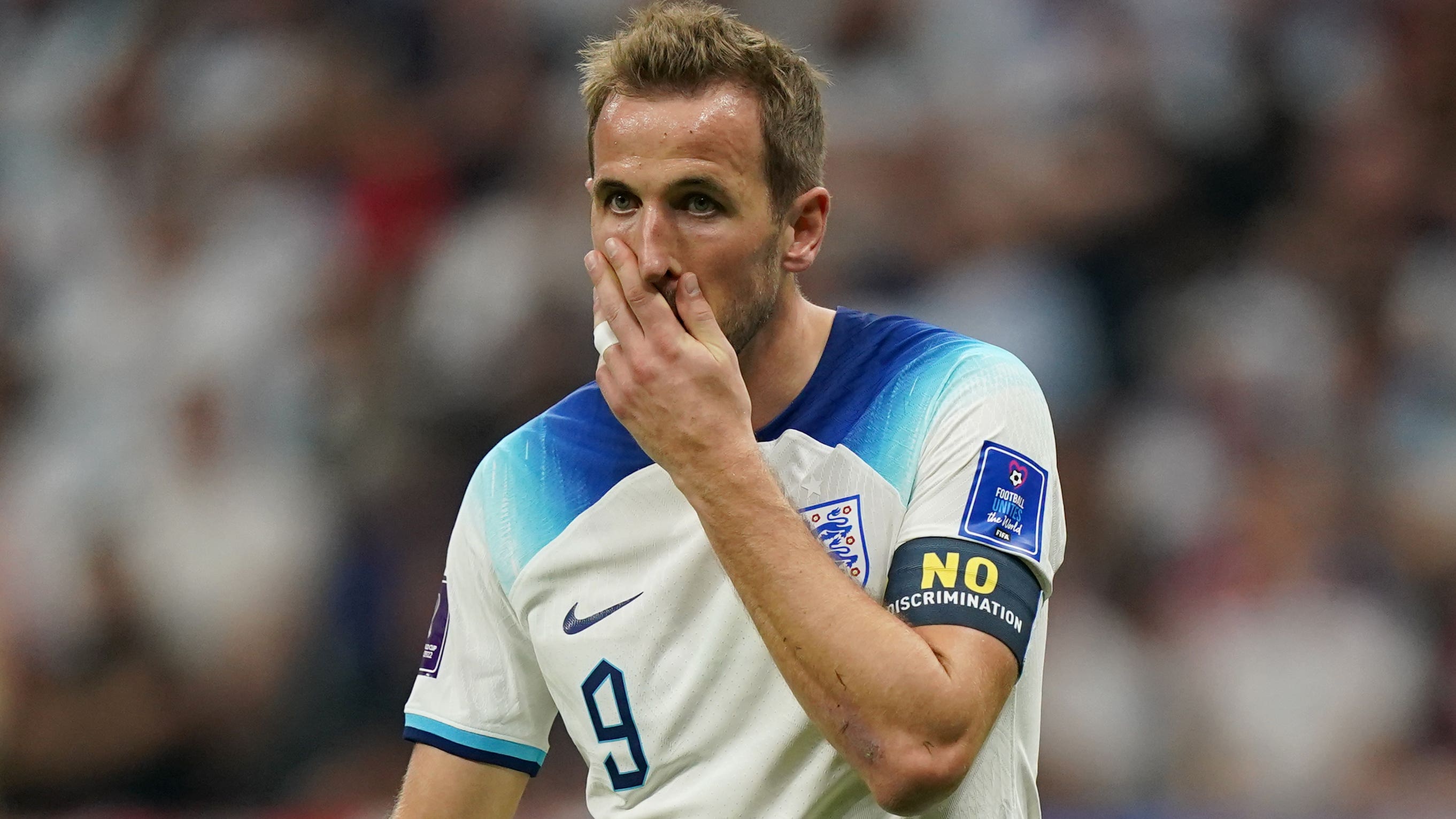 By Press AssociationDecember 3, 2022No Comments

England skipper Harry Kane is aiming to peak in time for the business end of the World Cup having failed to score during the group stage.

The Tottenham striker is just two goals away from equalling Wayne Rooney’s all-time national record but has yet to hit the back of the net in Qatar as he and his team-mates prepare to face Senegal in the last 16.

Kane has produced three assists across the Group B wins over Iran and Wales, while a goalless stalemate against the United States saw England advance as group winners.

The 29-year-old won the Golden Boot four years ago as England reached the semi-finals in Russia but five of his six goals came during the group stage.

Conversely, Kane had no goals at the end of the group stage of Euro 2020 last summer but then went on to score against Germany, twice against Ukraine and again in the semi-final win over Denmark before England lost the final on penalties to Italy.

Having experienced both sides of tournament football, Kane is keen to hit his stride at the right time.

“It probably goes back to 2018,” he said when asked about finding his form at the right time.

“I was conscious before the Euros of trying to make it the other way. Of course I still wanted to start well but I was trying to make sure that physically and mentally I was in the best place for the knockout stages.

“I carried it into this tournament. I would love to be sitting here with two or three goals now for sure but I think the group stage has gone well. Minutes-wise, it has not been too tough.

“I feel as match fit as I’m ever going to feel. Only time will tell. Hopefully I can do well tomorrow and come into the best form in these knockout games.

“Form-wise I feel like I have been playing well, goals are what I’m going to be judged on most but as always I’m a calm individual and always try to focus on the team and do my best for the team.

“I will continue to try and do that, if the goals come, great, it means it will give us a better chance of winning the game.”

Kane also insisted his foot injury has completely healed as he prepares to lead England into the game at Al Bayt Stadium.

He was a minor doubt for England’s second game against the USA after coming off with a knock in the opening victory over Iran.

Kane underwent precautionary scans a day later but was cleared to line up in the last Group B game against Wales.

Despite advancing as group winners, there was some criticism – particularly following the USA match – but Kane said that is unfair.

“We scored the most goals in the tournament so far, in the group stage,” he added.

“We’ve got a really good defensive record, I feel like we are in a good place. The group stage is just about getting through, we had a good one and finished top.

“It is now almost a second competition of knockout football. We have to be prepared to face a really tough side tomorrow and be prepared for anything that comes our way.”