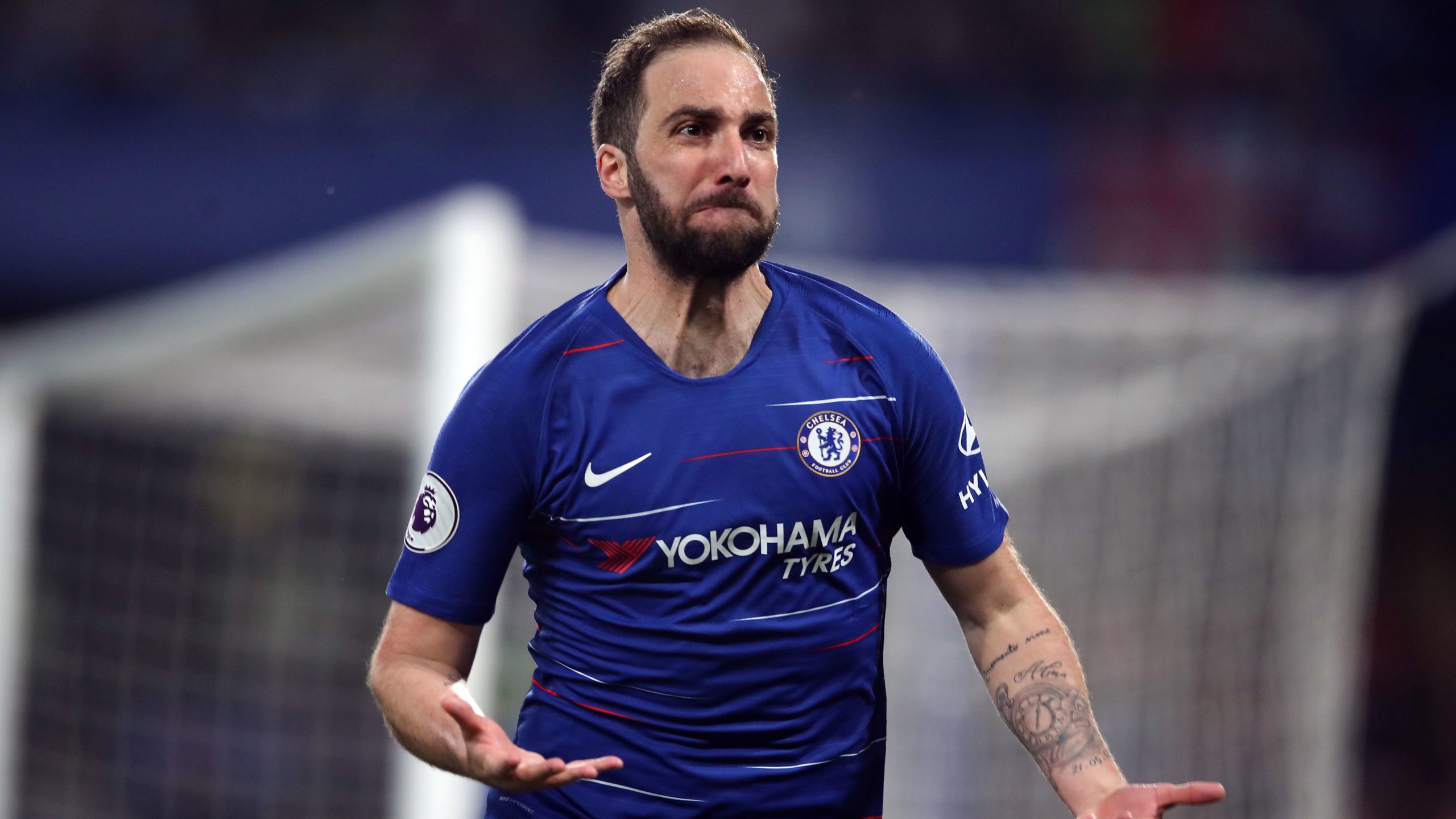 Former Argentina striker Gonzalo Higuain has announced he will retire at the end of Inter Miami’s 2022 Major League Soccer campaign.

The 34-year-old played for River Plate, Real Madrid, Napoli and Juventus during his illustrious career, in addition to loan spells at AC Milan and Chelsea.

He scored 31 goals in 75 appearances for his country and helped them reach the 2014 World Cup final.

Higuain hopes to help Phil Neville’s side reach the MLS play-offs before hanging up his boots.

“The day has come to say goodbye to football,” he said in a statement.

“My biggest motivation is to help my team-mates, it would be the most beautiful gift I could have as a player to retire champion with them.”

He won the LaLiga title three times with Real Madrid before lifting three Serie A titles with Juventus.

His short stint with Chelsea in 2019 included five Premier League goals in 14 appearances, in addition to Europa League glory.

This season, Higuain has scored 14 times for Inter Miami, who face Orlando and Montreal in their final two games of the regular MLS campaign.