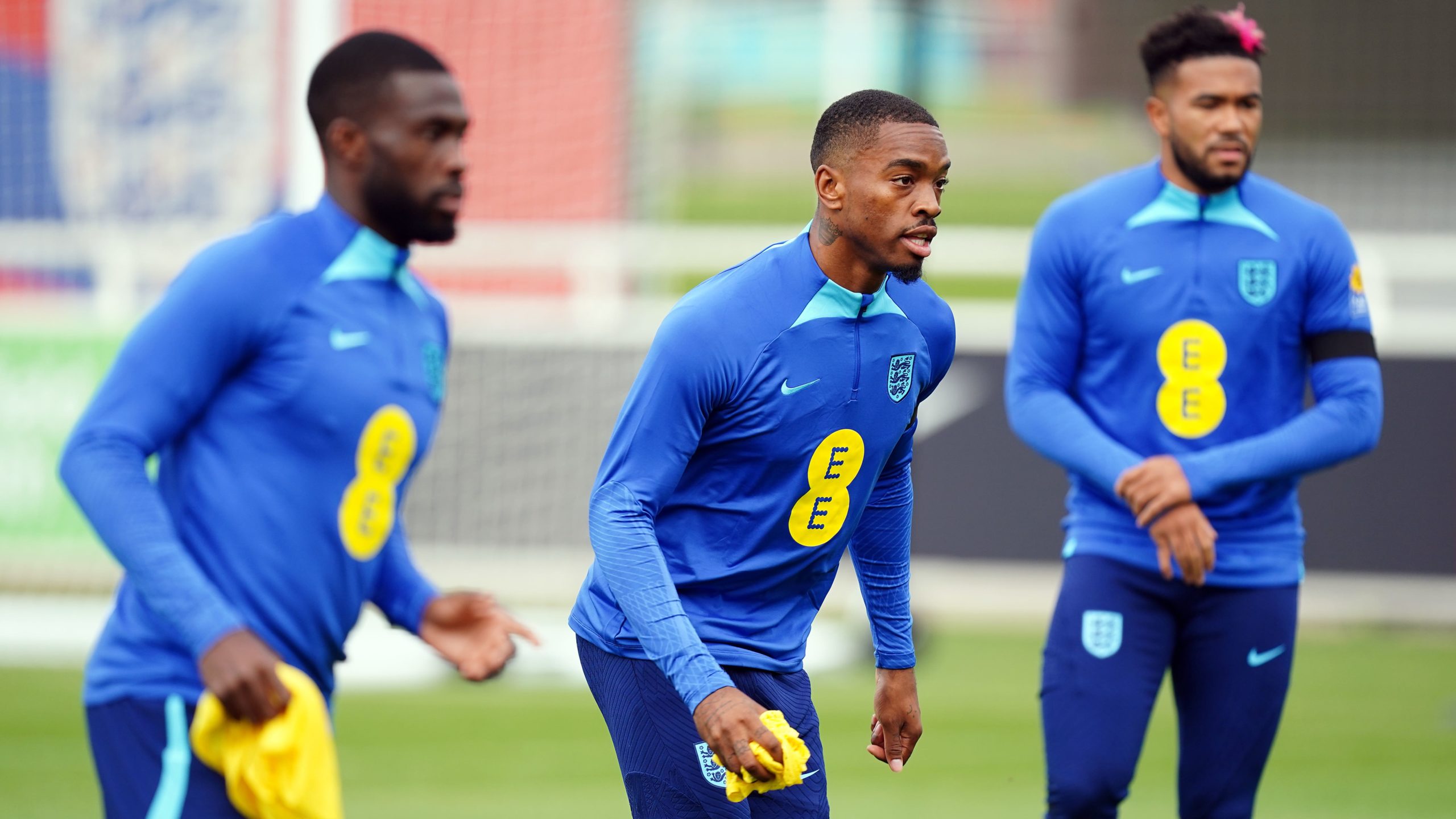 By Press AssociationSeptember 20, 2022No Comments

Ivan Toney took the road less travelled to the top but “never doubted” his England opportunity would come, with the Brentford striker vowing to seize his chance to make the World Cup.

A product of the Northampton youth set-up, Toney spent loan stints at Barnsley, Shrewsbury, Scunthorpe and Wigan having failed to make the breakthrough after joining Newcastle.

He left St James’ Park permanently for Peterborough in 2018 and a goal-laden spell there saw him join Brentford two years later – a move that has gone better than either party could have dreamt of as he stands to become the club’s first England international since Leslie Smith in 1939.

The 26-year-old helped the Bees to promotion in his first campaign and five league goals at the start of this season led Gareth Southgate to include the uncapped frontman in England’s final camp before Qatar.

“It’s so surreal to be sitting here in an England top,” said Toney, who was still playing in League One just over two years ago.

“It’s such a privilege and it’s massive for me and my family, and also my club.

“I think nobody’s been called up (from Brentford) since 1939 or something like that, so it’s a big achievement and I’m very proud of it and hopefully I can make the most of it.”

Asked if he could have foreseen playing for England during his time the Football League, he said: “Never doubted it. I feel like I had full confidence in myself.

“I feel like you’ve just got to keep working hard and it makes it that much sweeter when you do get the chance.

“I never played for any of the other age groups, so going straight to the senior squad is a big achievement and I’m very proud of it. I wouldn’t have wanted it to go any other way.”

Toney could have been representing Jamaica had things played out differently 18 months ago – a time when the striker’s focus on Brentford’s play-off hopes meant he put his international future on the back burner.

That talk “kind of fizzled out” as his dreams of representing England increased following promotion, leading to a potentially timely run to the line given the World Cup looms large in November.

“This is my opportunity now,” Toney said. “I’ve got to take it with both hands and I’m excited. I’m confident for it and very hungry.

“I’ve been working for this moment and here it is now, so I’m not going to let it go by me by any means.

“So, I’m going to take it with both hands and hopefully I can make the most of this opportunity I have.”

Toney will hope to make his international debut in the Nations League matches against Italy or Germany and deliver a special moment for his friends and family.

“The sacrifices my mum has made, and my dad and my sisters – everybody around me from the early stages,” Toney said.

“My sister went to uni, she used to take me to football and do her uni work while she’s waiting for me and then take me home, whilst my dad and my mum were working.

“My mum played a massive part, making me dinner and making sure I was eating and not her.

“She played her part massively and also my dad taking me everywhere in the country, whether it be to trials here or there. My other sister came to football all the time and the fact everybody has played their part makes it a bit sweeter here now in an England top representing my country.

“It’s not just me who has done this. Everybody around me has played a massive part and I can’t thank them enough really.”

Toney’s dad, Ivan Sr, was “bibbing the horn for ages” in celebration of his son’s first call-up, with mum Lisa screaming down the phone she normally sends words of encouragement on.

“She messages me before every game, ‘be a beast on the pitch, put your body around, be a presence on the pitch’ – and I have certainly done that,” Toney added.

“They say to leave the ref alone because I like to get in their ear and give them a bit.

“They have all played their part and helped me to become the player I am today and I just can’t thank them enough. This is a massive step in my career now.”