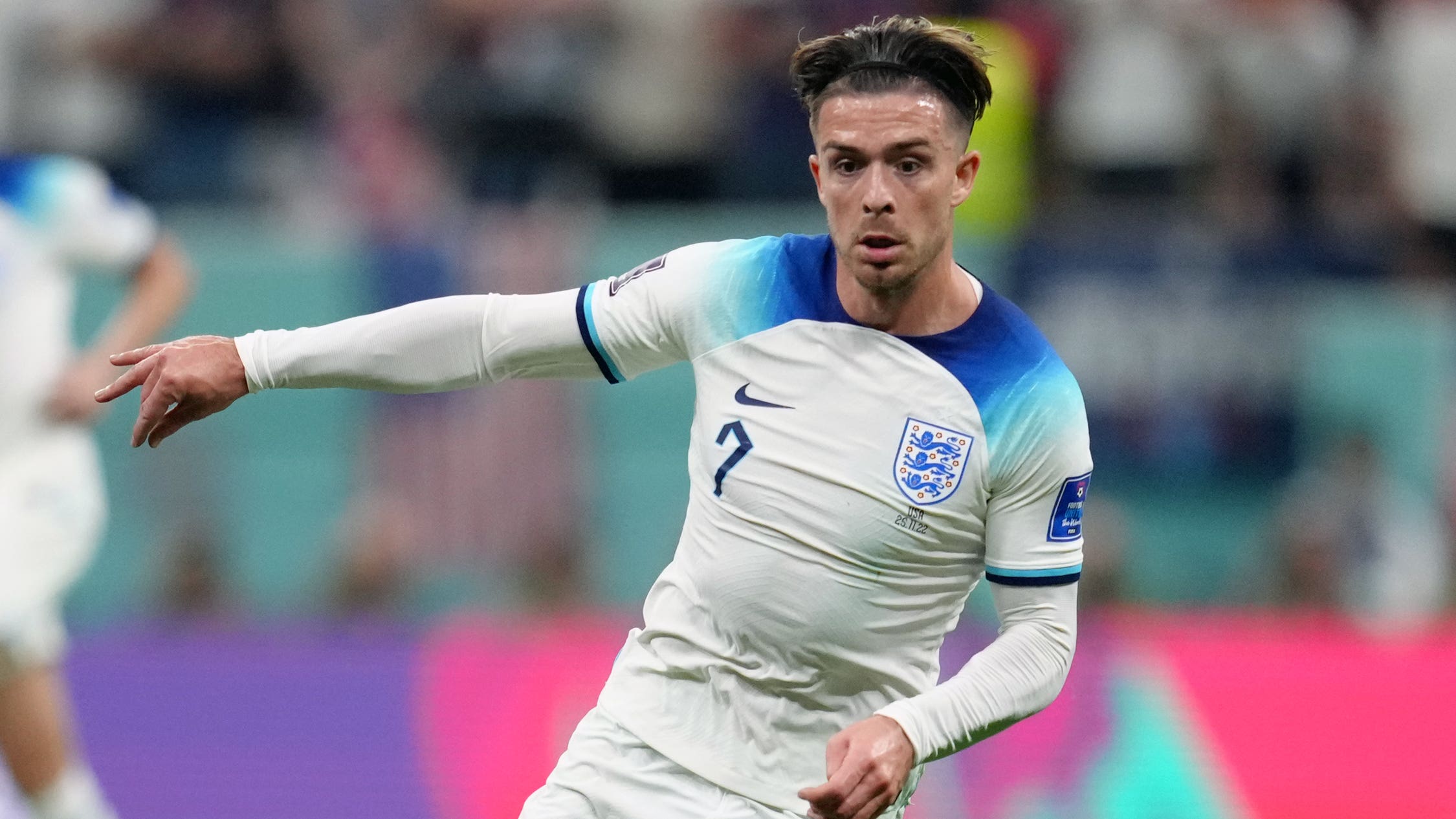 Jack Grealish: Wales will be playing for more than just pride against England

England attacker Jack Grealish has warned that Wales will be playing for more than just pride when the sides meet at the World Cup on Tuesday.

The neighbouring nations clash at Ahmed bin Ali Stadium in their final Group B game.

While England are favourites to progress as group winners despite an uninspiring goalless draw against the United States on Friday which left some supporters jeering at full-time, Wales are on the cusp of elimination.

Robert Page’s side also drew with the USA but were deservedly beaten by Iran in their second game.

They now need a minor miracle to get out of the group but could yet send England home with a big win.

Despite the prospect of a 4-0 Wales victory – the result required to eliminate Gareth Southgate’s men and advance in their place – being a very unlikely outcome in Al Rayyan, Grealish insists it will still be a fixture charged with intensity.

“Wales have got very good players,” he said.

“They will be playing not just for pride. In their heads, they are not out, they still have a game to play and can still qualify.

“It’s going to be difficult for them, but they can still qualify. We have a few days to prepare. It’s all in our hands.”

Grealish, who replaced Raheem Sterling against the United States having scored off the bench in the 6-2 win over Iran, drew parallels between England’s start in Qatar and last summer’s European Championship.

A 0-0 draw against Scotland at Wembley in their second game saw questions asked of Southgate and his players – only for them to go on and reach the final, losing to Italy on penalties.

“We had a good start against Croatia (at the Euros). Likewise here, against Iran,” he added.

“We had a game against Scotland where you know it’s going to be difficult because of the little rivalry.

“I felt a little bit like that today, one of them games where there’s a bit of pride or whatever.

“These are the games we all want to play in. Tuesday will be the big one now that everyone is itching to play in. Hopefully we can go and get the job done.

“We go into the last game and the group is in our hands. We’re looking forward to Tuesday.”