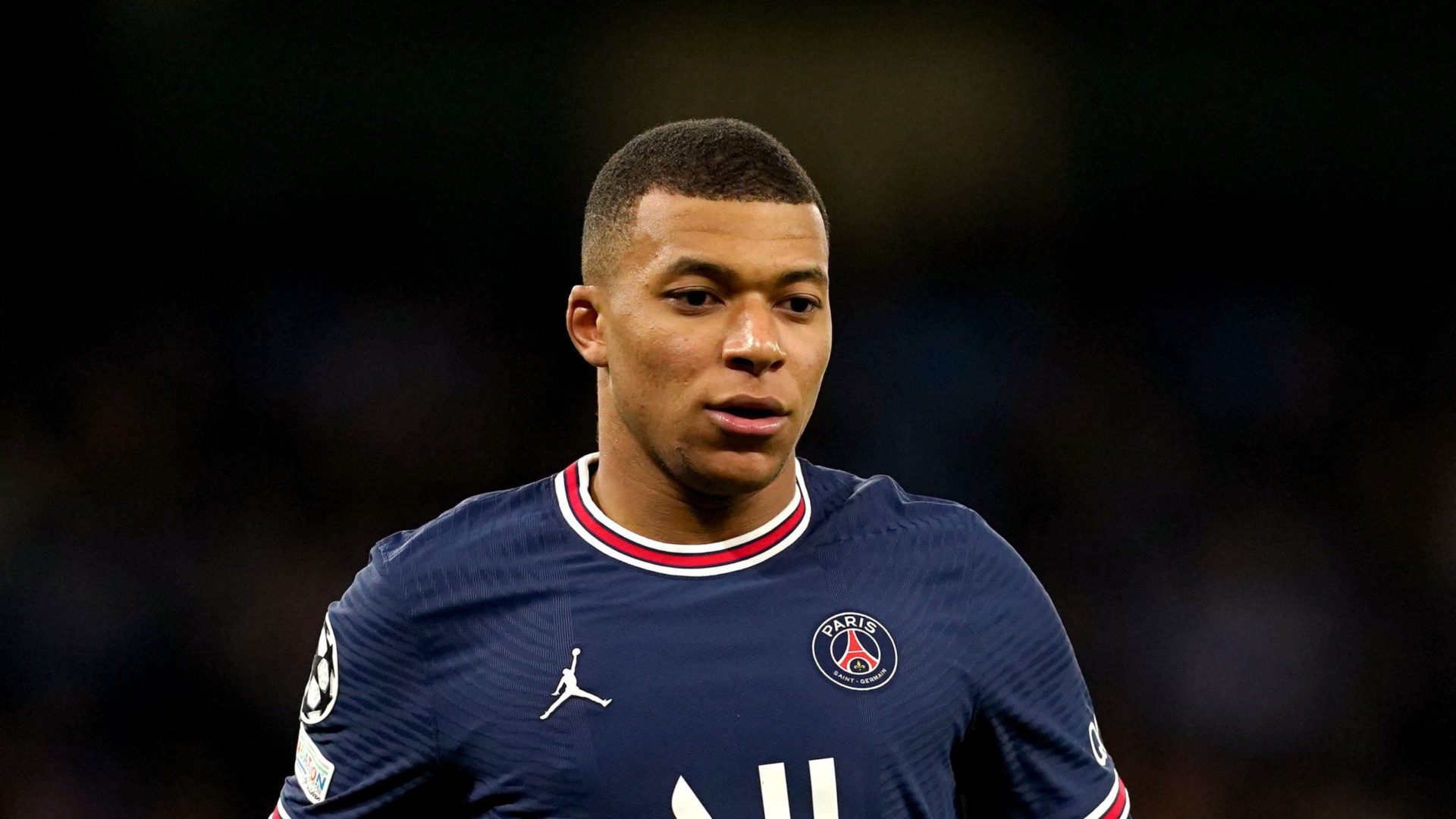 Kylian Mbappe is set to end frenzied speculation over his future by signing a new contract at Paris St Germain, the PA news agency understands.

The 23-year-old France international, whose future has been a topic of intense debate in recent weeks, is understood to have reached agreement in principle on a three-year deal at the Parc des Princes.

That will come as a blow to Spanish LaLiga champions Real Madrid, who had assiduously courted the striker as his existing deal ran down.

Mbappe had reportedly agreed a financial package to join Carlo Ancelotti’s side some time ago, but one of world football’s most highly-rated talents has been persuaded his immediate future lies with the club for which he has scored 25 league goals to date this season as they romped to the Ligue 1 title.

The then 18-year-old joined PSG from Monaco in 2017, initially on a one-year loan deal which became a permanent £130.5million transfer.

His retention could be announced as early as Saturday evening, and that would come as a relief to the club’s supporters after weeks of uncertainty.

Asked about Mbappe’s situation on Friday, manager Mauricio Pochettino said: “I hope Kylian is still here for many years to come but I also can’t lie.

“I don’t know what is going to happen.

“There are lots of rumours going around but the player is the one who will have to talk about this.”