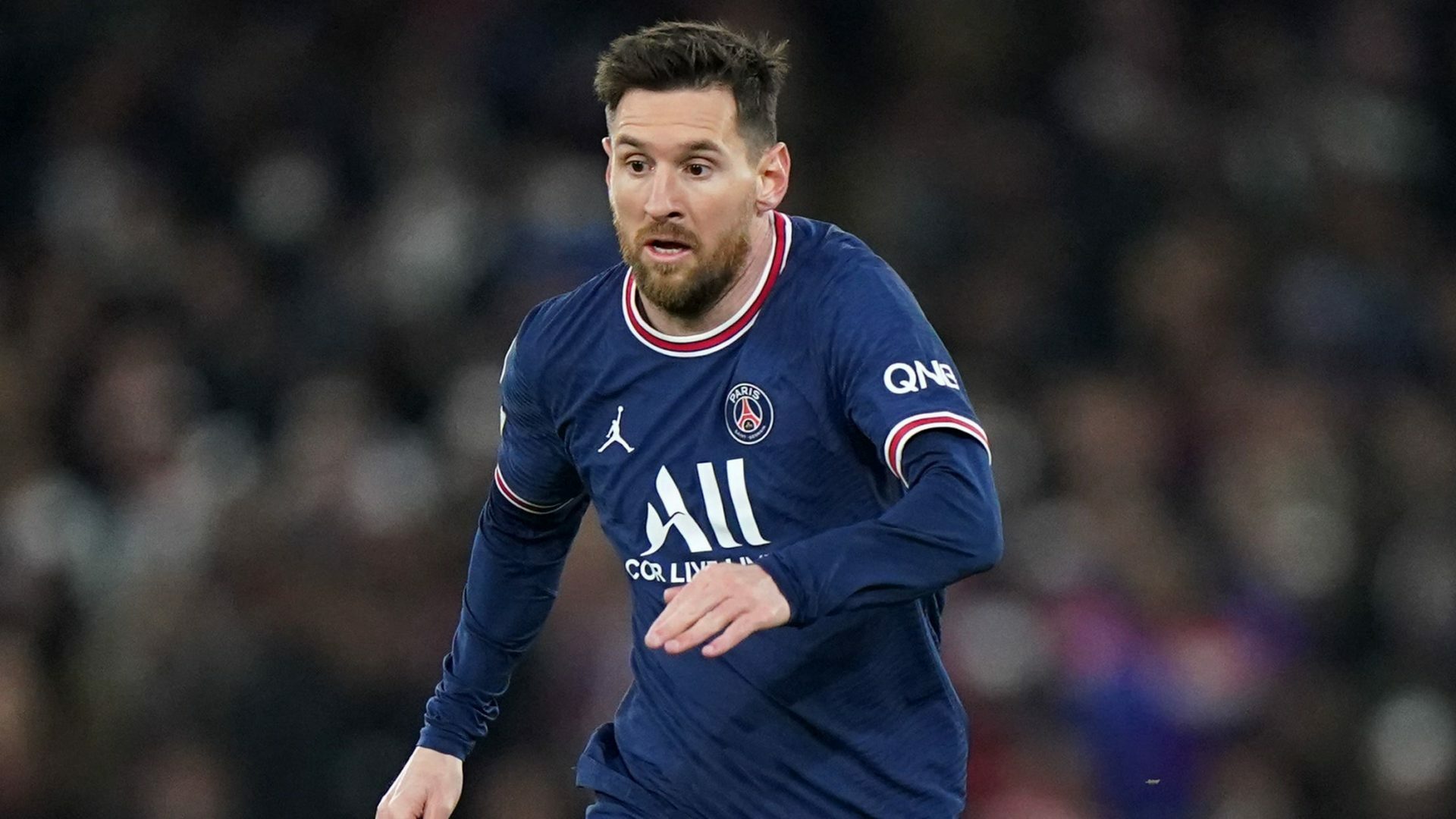 Lionel Messi scored twice – including an acrobatic over-head kick – as Paris St Germain opened their Ligue 1 campaign with a commanding 5-0 win at Clermont.

Neymar put PSG ahead after just nine minutes before then setting up Achraf Hakimi to slot home a second.

Marquinhos nodded in a Neymar free-kick to make it 3-0 before half-time.

With 10 minutes left, Neymar crafted PSG’s fourth goal when he played in Messi.

The Argentina maestro capped a fine team performance when he ran on to a pass from Leandro Paredes into the Clermont area, collected the ball on his chest and flicked it up to score with a perfectly-executed bicycle kick.

Earlier, Monaco were 2-1 winners at Strasbourg with goals either side of the break from Krepin Diatta, firing in a long-range volley, and Sofiane Diop.

Strasbourg saw what would have been a stoppage-time equaliser ruled out by VAR for an offside in the build-up.

Borussia Dortmund started life after Erling Haaland with a 1-0 win over Bayer Leverkusen in their opening game of the new Bundesliga season at Signal Iduna Park.

Haaland’s £51.1million switch to Manchester City was the summer’s headline European transfer – and Dortmund were in need of a response after champions Bayern Munich had laid down a marker with a 6-1 win at Eintracht Frankfurt on Friday night.

Marco Reus settled any early nerves when he broke the deadlock in the 10th minute.

Leverkusen saw a second-half header from Exequiel Palacio ruled out for offside and finished the match with 10 men after goalkeeper Lukas Hradecky was shown a red card during stoppage time for handling the ball outside his area.

The visitors, who had Andre Breitenreiter in charge for the first time, saw defender Stefan Posch sent off early on after picking up two yellow cards in the space of four minutes.

Hoffenheim, though, took the lead through Robert Skov following a counter attack, before Ramy Bensebaini equalised with an acrobatic over-head kick just ahead of half-time.

Marcus Thuram and Nico Elvedi both struck in the final 20 minutes as Die Fohlen recovered to get their campaign up and running.

Freiburg won 4-0 at Augsburg. Michael Gregoritsch broke the deadlock against his former club at the start of the second half, before Italian midfielder Vincenzo Grifo swiftly crashed in a long-range free-kick.

Matthias Ginter and debutant Ritsu Doan were also both on target during the closing stages to complete a miserable first Bundesliga match for Augsburg boss Enrico Maassen.

Karim Onisiwo scored in each half as Mainz won 2-1 at Bochum, while a late goal from Josuha Guilavogui secured Wolfsburg a 2-2 home draw against Werder Bremen.

Union Berlin secured local bragging rights with a 3-1 win over city rivals Hertha at the Stadion An Der Alten Forsterei.

American international Jordan Siebatcheu fired the home side in front on the half-hour, with Sheraldo Becker and Robin Knoche scoring twice in the space of four minutes during the second half.

Dodi Lukebakio struck a late consolation for Hertha, who had avoided the drop in last season’s relegation play-off.