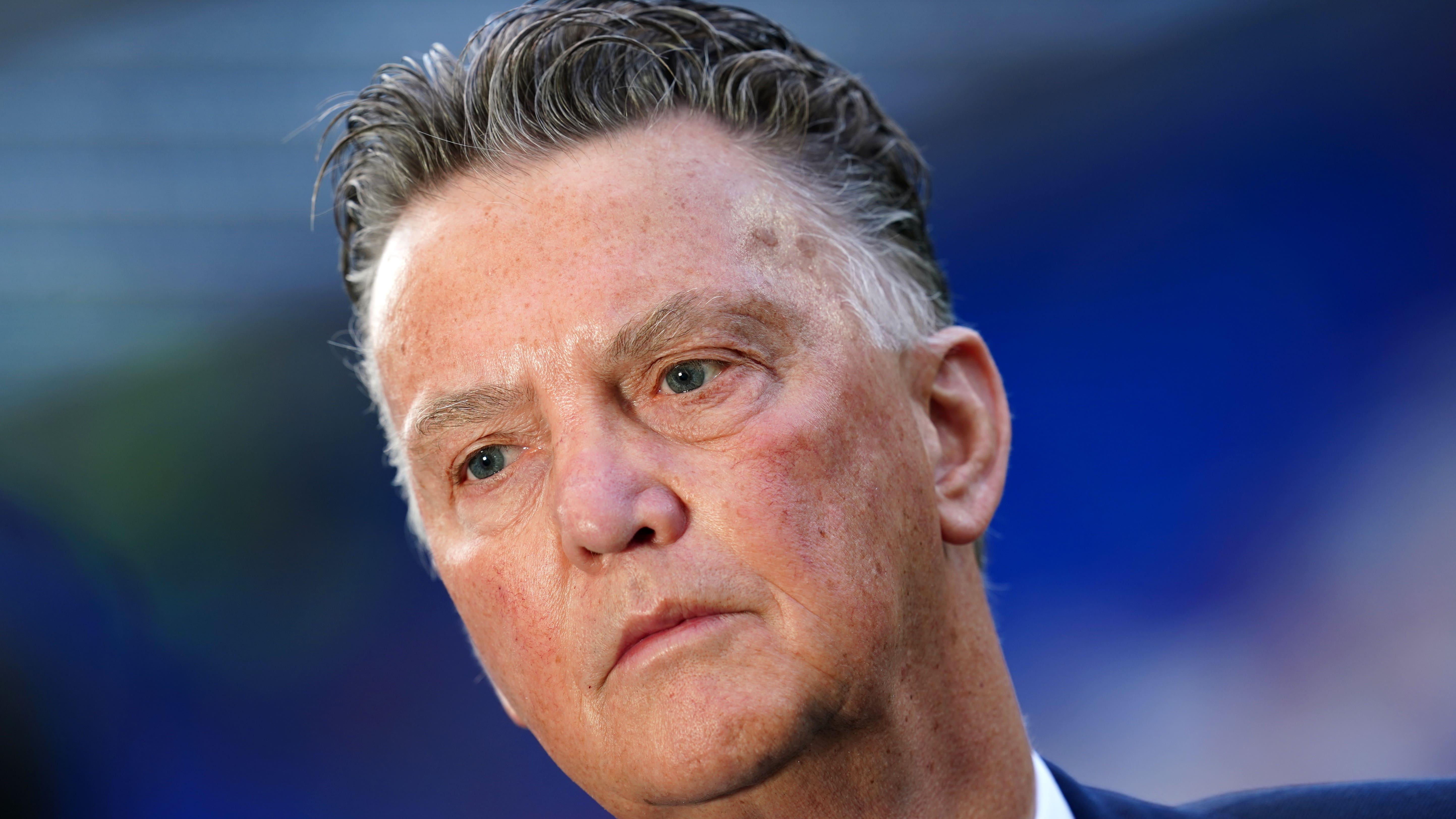 Netherlands head coach Louis van Gaal insists he has not been surprised by last-16 opponents USA’s progress at the World Cup.

Van Gaal, whose side take on the USA in the first round-of-16 match on Saturday after topping Group A, believes Gregg Berhalter’s side are one of the best-drilled teams at Qatar 2022.

He said: “It’s a process and perhaps the USA hadn’t expected that from this squad, but if you watch them play, it’s crystal clear they’ve had opportunities. I don’t think it’s a surprise to be quite frank.

“The USA has an excellent ‘team’. I would say one of the best ‘teams’, fine-tuned. It’s going to be a very tough match.

“But it’s nothing we can’t overcome. We also have a good team, that’s my view. We’ll have to wait and see in this match which of the two squads is the best.

“I’m not going to downplay the USA. On the contrary, they’re an example of what a good team is supposed to be.

“There are also teams who have progressed who are not a good ‘team’, but who have excellent individual qualities.”

Van Gaal laughed off suggestions he might be interested in the Belgium job after the tournament following Roberto Martinez’s announcement he would not be renewing his contract.

The 71-year-old Dutchman, who has been heavily criticised in the Dutch media for his team’s perceived boring style, added: “We’re here to work with the Dutch team.

“We want to become world champions, so we’ve got another four matches ahead of us and then we’ll see if there are any offers on the table.

“If we become world champions, then, everybody is so opportunistic in this football world, there will be offers. I know that full well.

“But for the moment we are not world champions and if I was to believe the Dutch media, we never will be.”

USA head coach Berhalter has guided his squad through to the knockout stage after a 1-0 win against Iran in Group B followed draws against Wales and England.

Former Crystal Palace defender Berhalter, who spent six years as a player in the Netherlands with Zwolle, Sparta Rotterdam and Cambuur, said Dutch football had been hugely influential on his coaching career.

The 49-year-old also laughed off the criticism Van Gaal has faced over his playing style.

Berhalter said: “I’m laughing because there’s always criticism in Holland. How many coaches are there in Holland, 16 million? Isn’t that what they say?

“I heard the same thing in 2014. Louis van Gaal has tough enough skin. He realises his job is to deliver wins and he’s been doing that.

“They’re undefeated in the group stage and I’m sure he’s focused on trying to guide his team to the final. He was very successful in 2014.

“He finds a way to win wherever he goes, so if I’m the Dutch public I wouldn’t worry about it too much. I’d just wait and see.”