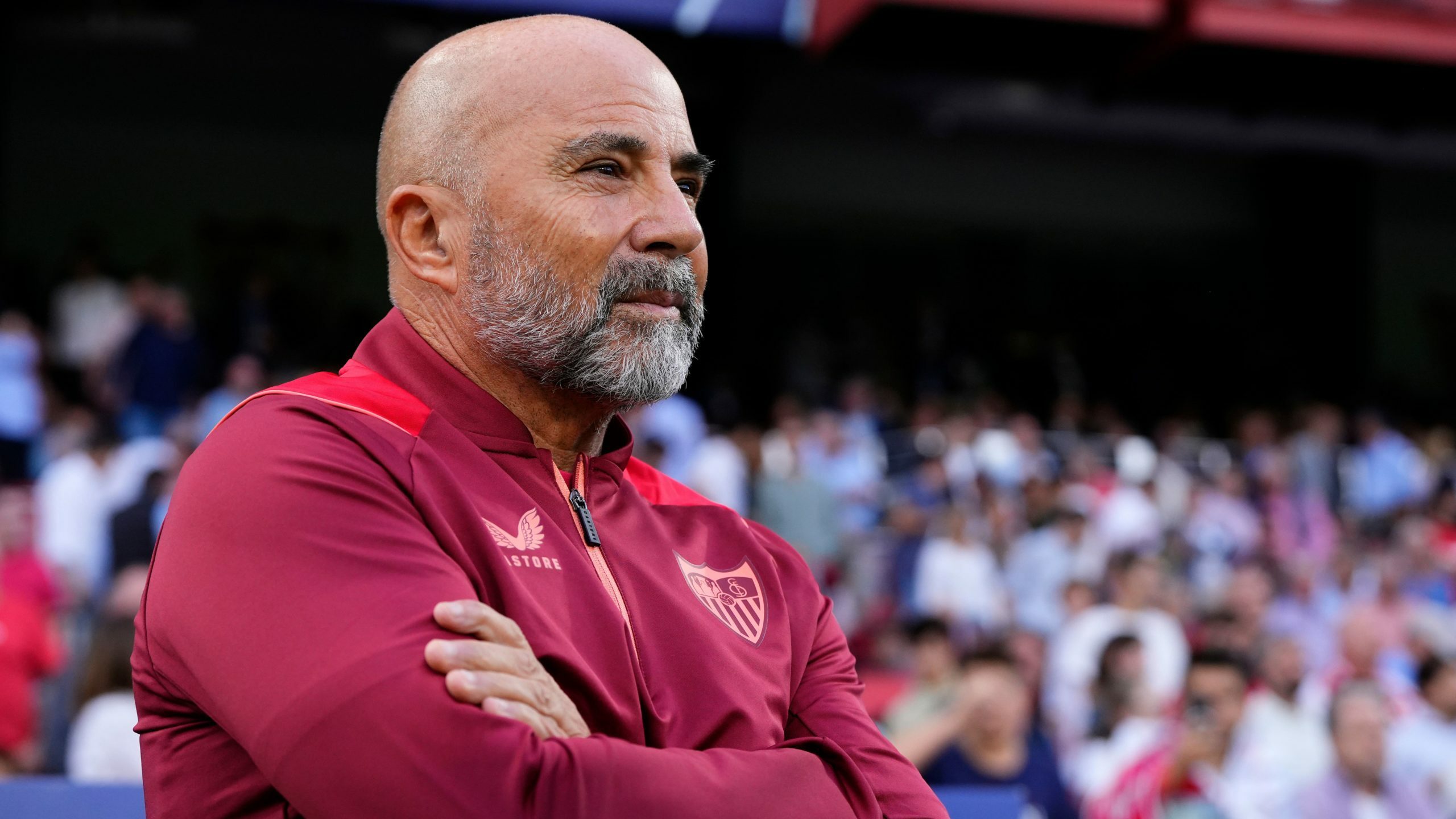 By By Andy Hampson PANovember 1, 2022No Comments

Sampaoli, newly-installed at the struggling Spanish club, will measure his side up against Pep Guardiola’s Premier League winners in their final Group G game of this year’s competition on Wednesday.

City, beaten finalists in 2021, have already secured their place in the last 16 for a 10th successive season and are among the favourites to finally claim the top prize.

“In the project of Guardiola I think City have made great achievements,” said former Argentina boss Sampaoli in his pre-match press conference at the Etihad Stadium.

“I think he would made a huge difference to any team in the world, but the Champions League is a very individual, special tournament.

“They have not managed to win it yet, but, from the way they play, they may have deserved to have won it more than once.

“I think they are better than any team in England and some teams in the Champions League, but football is a funny game. The best teams don’t necessarily win trophies all the time.

“But I really value what City have achieved, not just in one year, but in the whole period of Guardiola managing here. He has shown consistency that no team in the world has been able to reproduce at any point.”

City thrashed Sevilla 4-0 in their group opener in September, one of a string of poor results that culminated in the sacking of Julen Lopetegui as manager last month.

The club’s solution was to bring back 62-year-old Argentinian Sampaoli for a second spell.

They have won just one of their five LaLiga games since and are still languishing in 18th place.

They did beat FC Copenhagen in the Champions League last time out but are already confirmed in third place in the group and headed for the Europa League.

The game in Manchester, therefore, is something of a free hit.

“It is basically a way of consolidating the plans we have been putting in place,” said Sampaoli.

“It is almost impossible to get rid of bad habits in a short period. We have been working together for just three weeks.

“It is a long-term project. It is not going to change overnight, but tomorrow is part of that process. It is an opportunity to show we can compete against these teams.”