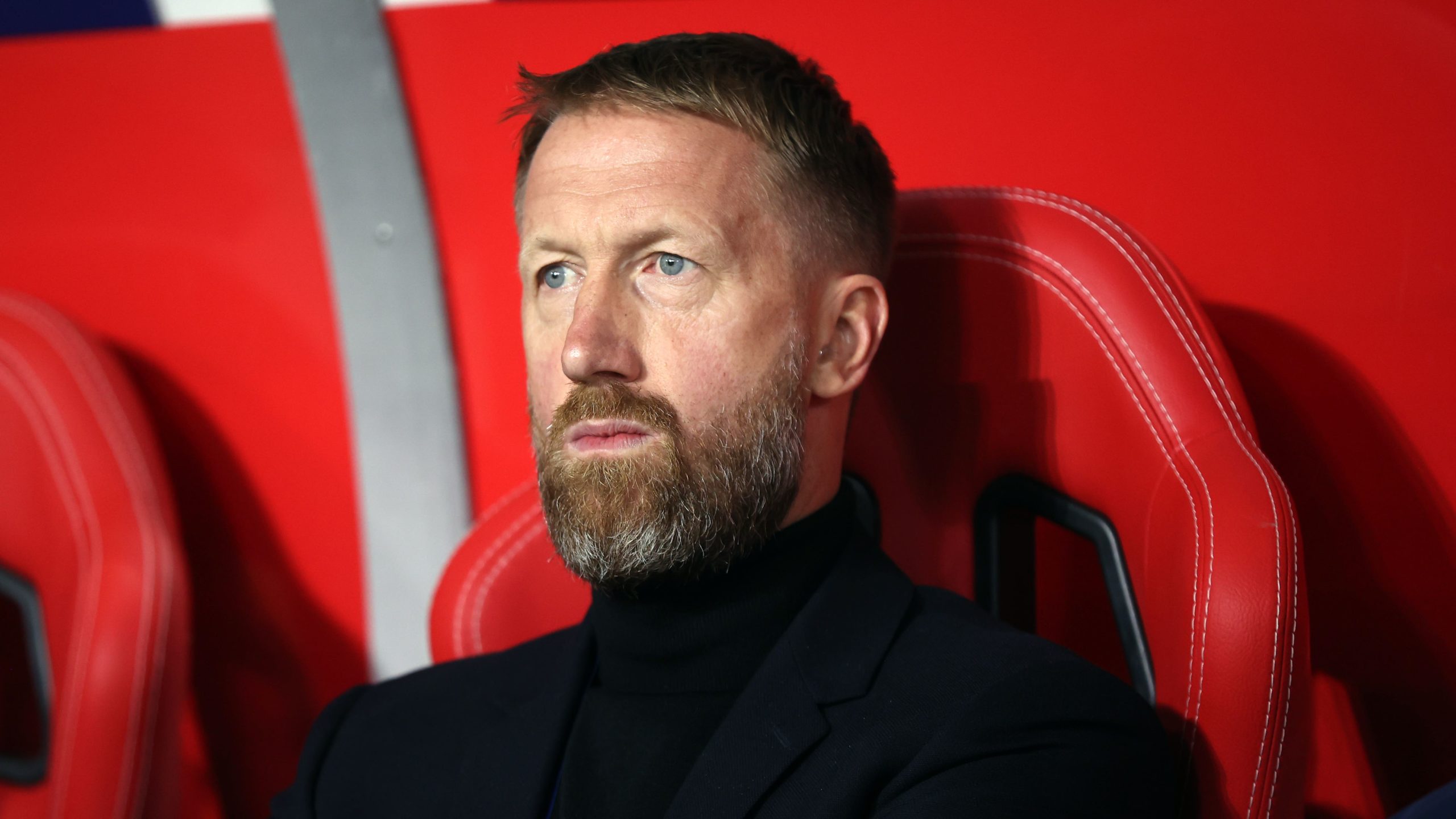 Graham Potter says his life as Chelsea boss is made easy when his players can score the quality of goals that earned a place in the knockout stages of the Champions League.

Stunning goals from Mateo Kovacic and Kai Havertz sealed a 2-1 win at RB Salzburg in testing conditions and booking a last-16 spot.

Kovacic found the top corner with a first-time effort in the first half and after Junior Adamu had levelled for the Austrians, Havertz won the game in fine style by curling a sublime shot in off the post.

“It is amazing, top corner, it makes my job a lot easier when they can do that,” Potter told BT Sport.

“Great for Kai, I’m really pleased, he has been fighting and trying his best, so today to score that and help us win, fantastic.”

The goals were worthy of the win and Potter was pleased to see his side stop a 40-game unbeaten home record for Salzburg.

“I am delighted. It was a fantastic performance, I thought the players showed real courage here because the atmosphere, they are so intense,” he said.

“We were under pressure but I thought we controlled it well, we attacked well, created some chances. I was a bit disappointed to be only 1-0 half-time – one action from them, which can happen at this level – but we responded really well and a great goal from Kai and overall we deserved it.

“It was hard work but it is going to be at this level, that is how it is, away from home in the Champions League is so complicated, with the crowd and their team and the quality they have. Overall we played well, delighted for the players. They were fantastic.”

Kovacic did leave the game early after suffering a calf issue.

Potter added: “He is feeling his calf a little bit, it is a heavy pitch.

“He was feeling a little bit of tightness, hopefully it’s not too bad. It is just how it is at this point of the season.”