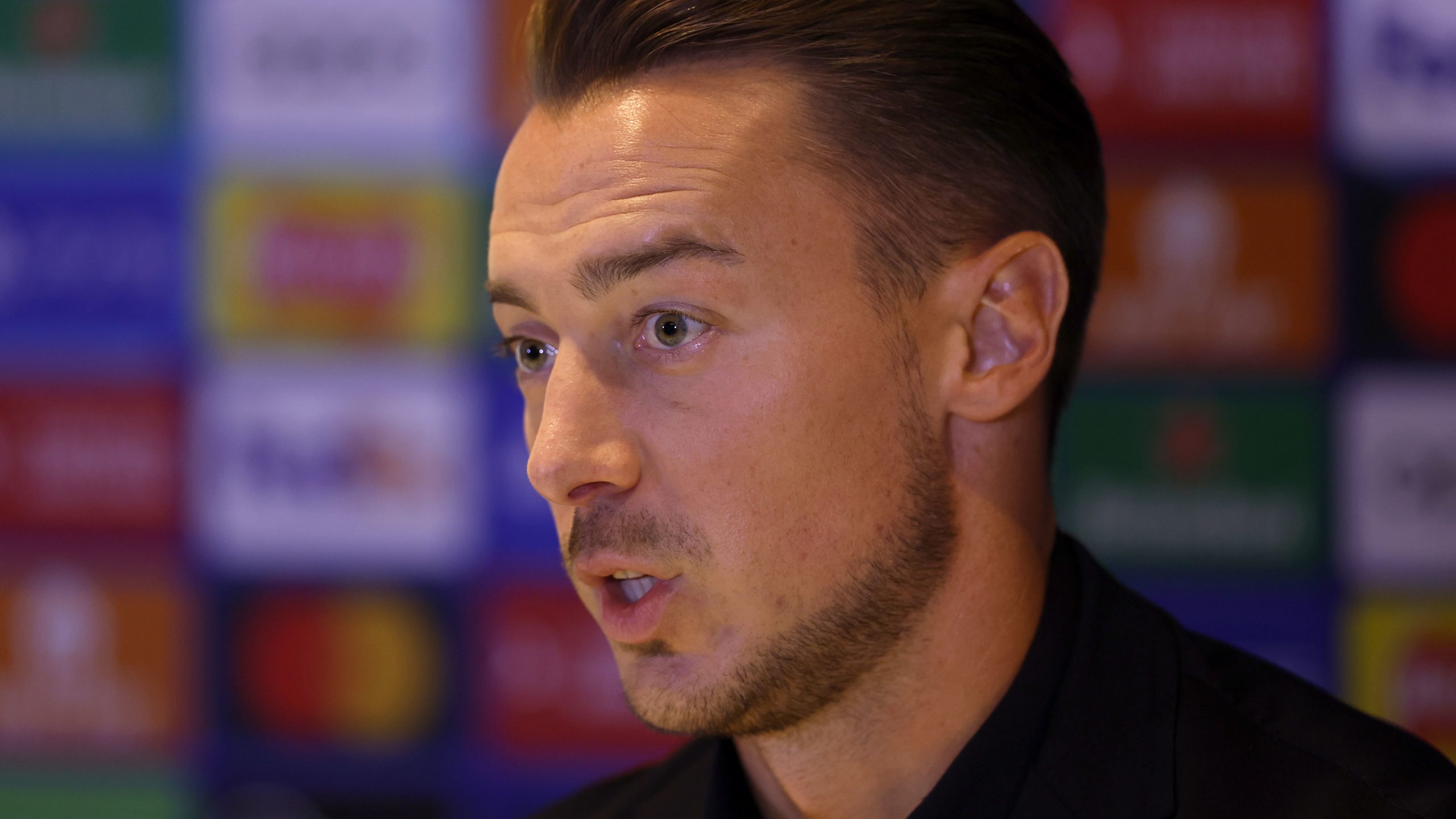 By Press AssociationSeptember 13, 2022No Comments

Matthias Jaissle has lamented missing the chance to take on his friend Thomas Tuchel when RB Salzburg face Chelsea.

Salzburg boss Jaissle had been excited to pit his wits against Tuchel, but insists Wednesday’s Stamford Bridge visitors will still be prepared to go up against Graham Potter.

Potter will take the Chelsea helm for the first time in their Champions League clash in west London, but Jaissle insisted Salzburg had done their due diligence on the former Brighton boss.

“After the draw I was thinking that we would meet Thomas Tuchel,” said Jaissle.

“And tomorrow we would play against him. It’s a bit of a pity – I know him personally.

“But we had to be professionals. We haven’t seen any games of the new manager with Chelsea, but we know about their individual quality.

“We have analysed their character and the new manager with ideas from (his) old club. We are very well prepared.

“It was incredible, just the drive here, to go through London, to come here to here to the stadium, to soak up the atmosphere, it’s something incredible.

Chelsea’s midweek match has been able to go ahead despite many matches being postponed in the wake of The Queen’s death.

Jaissle insisted Salzburg can block out any distractions to focus on the contest.

“It will be a bit different in terms of the build-up of course,” he said.

“But as soon as we have kick-off, the full focus will be on the match.”