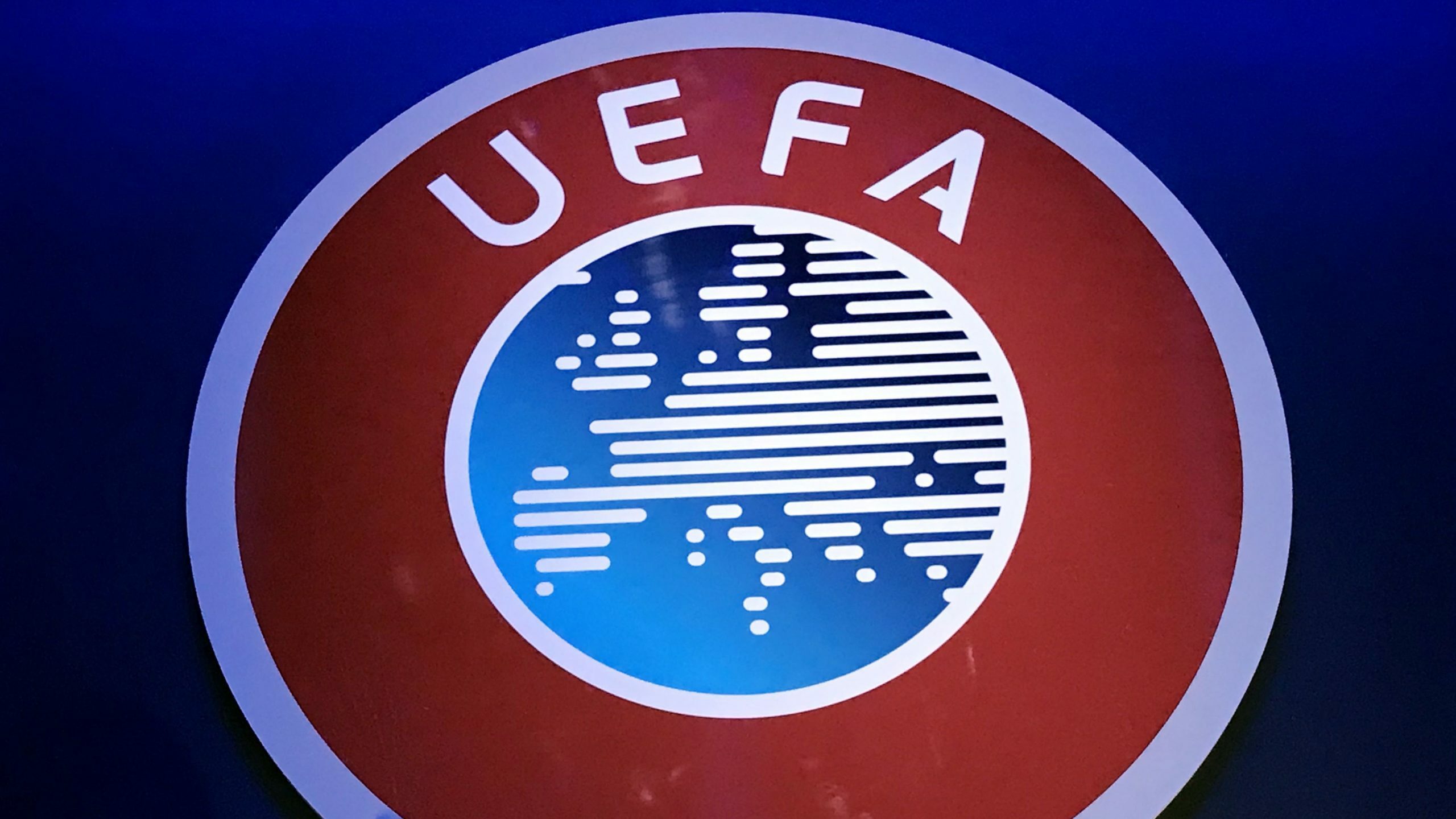 By By Jamie Gardner PA Chief Sports ReporterOctober 8, 2022No Comments

Men’s European Championship qualifying groups are set to be capped at no more than five teams for the 2028 tournament onwards, with more matches set to be introduced in the Nations League.

The PA news agency understands the proposals were presented to national association chiefs at a UEFA meeting in Frankfurt on Saturday.

Officials also heard a proposal to introduce a Women’s Nations League competition from next year, to run in conjunction with qualification for the 2025 Women’s Euro.

It looks certain now that the men’s Euro in 2028 – which the UK and Ireland are bidding to host – will still be a 24-team tournament after plans to expand to 32 were abandoned.

Even with only 24 teams qualifying, the men’s qualification format has been criticised for lacking jeopardy and being a turn-off for television viewers.

Groups in qualification for Euro 2028 would include four or a maximum of five teams, subject to approval by UEFA’s national team competitions committee and the executive committee.

That would leave room for an expansion of the Nations League, where teams of a similar ranking go up against each other. The Nations League was first introduced in 2018 to replace the majority of international friendlies, and has proved a hit with fans and broadcasters alike.

In the Euro 2024 draw taking place in Frankfurt on Sunday there will be seven groups of five teams and three groups of six.

UEFA confirmed that president Aleksander Ceferin will run for re-election next year, where he is likely to be unopposed.

He thanked the 55 member association representatives gathered in Frankfurt for the letters of support he had received regarding the next elections at UEFA Congress in Lisbon next April.

The associations were also updated on UEFA’s ongoing Super League legal battle at the European Court of Justice.

The two companies behind the hugely controversial Super League project argue that UEFA and FIFA abused a dominant position under European competition law by blocking the league’s formation and then attempting to sanction the clubs involved.

The ECJ has confirmed that the written opinion of the Advocate General in the case, Athanasios Rantos from Greece, will be published on December 15, during the men’s World Cup in Qatar.

The Advocate General’s opinion is non-binding but in many previous cases, the court judges’ final ruling has closely mirrored it, so it could provide a strong indication of the final outcome.