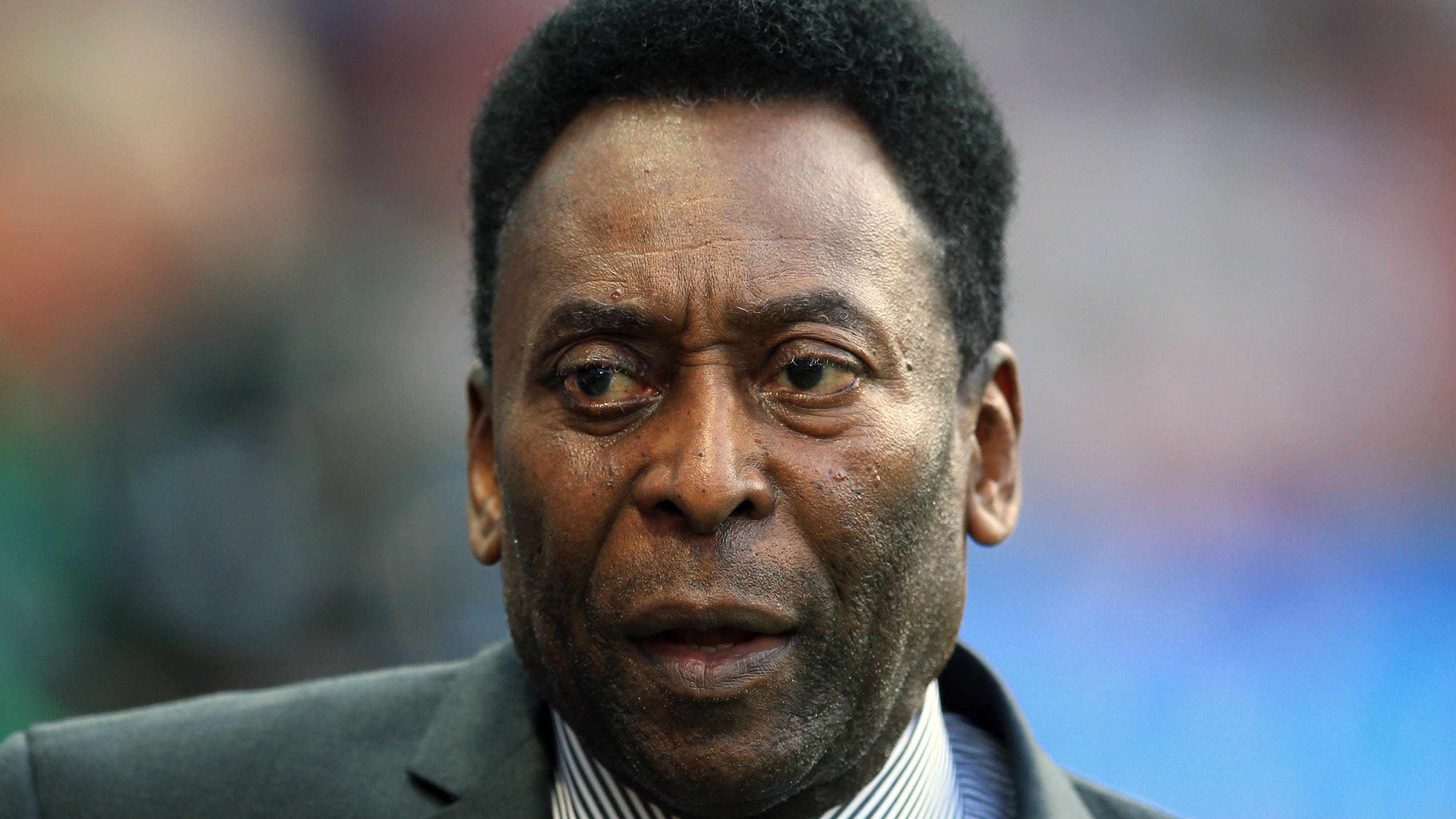 Pele’s cancer has progressed, the hospital treating the Brazil great has said.

His daughter revealed the family will spend Christmas in hospital with the 82-year-old.

Pele – who had a tumour removed from his colon in September 2021 – was admitted to the Hospital Israelita Albert Einstein in Sao Paulo on November 29.

A statement from the facility on Wednesday said: “Edson Arantes do Nascimento presents progression of the oncological disease and requires further care related to renal and cardiac dysfunctions.

“The patient remains hospitalised in a common room, under the necessary care of the medical team.”

His daughter Kely Nascimento wrote on Instagram: “Our Christmas at home has been suspended. We decided with the doctors that, for various reasons, it would be better for us to stay here with all the care that this new family at Einstein gives us!

“We are going to turn this room into a Sambodromo (just kidding), we will even make caipirinhas (not kidding!!).”

She added the family would provide an update on his health next week.