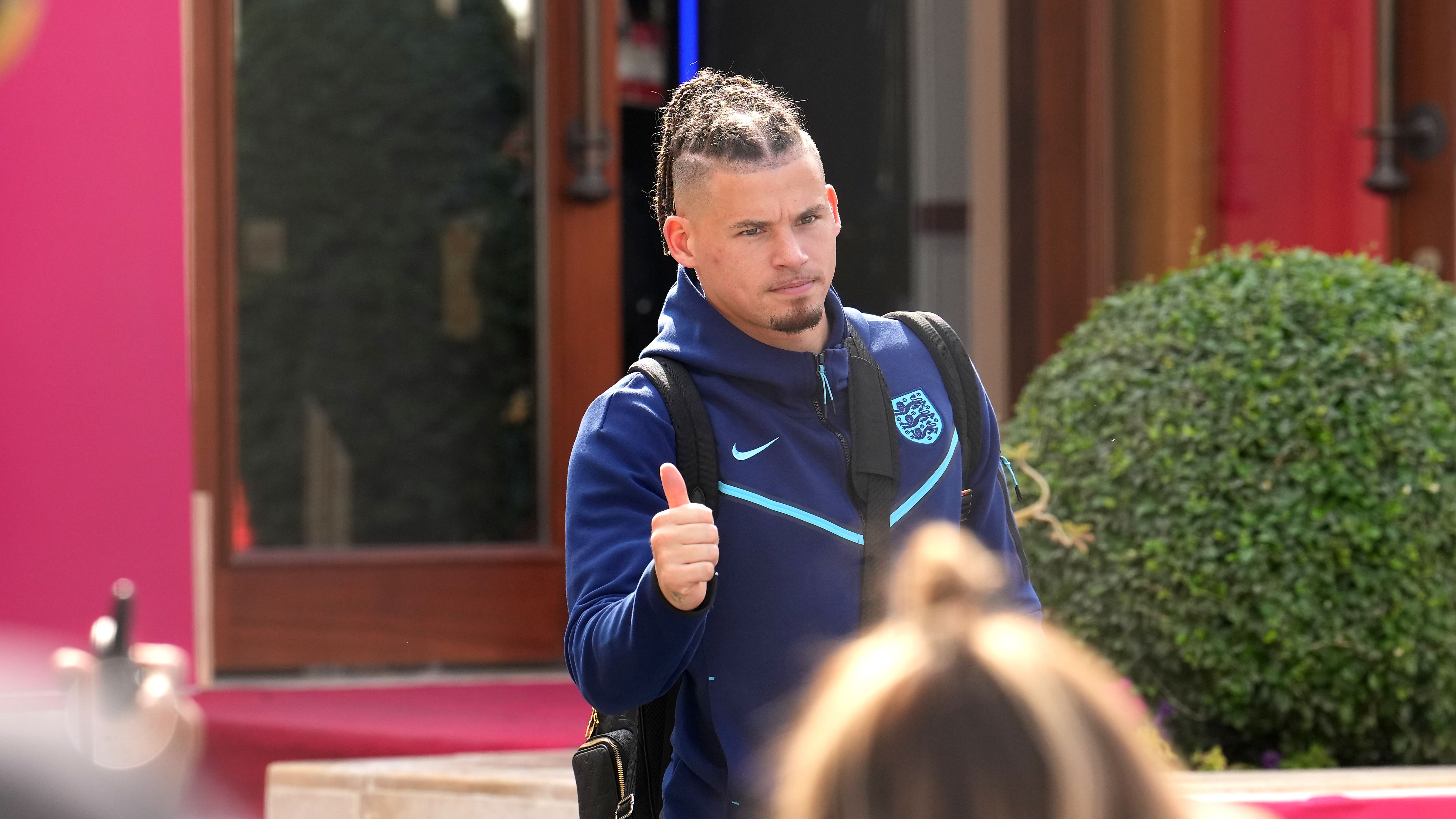 By By Carl Markham PADecember 22, 2022No Comments

The £42million summer signing from Leeds, who played just 40 minutes in Qatar, had made just four substitute appearances this season because of a shoulder injury and was initially a doubt to even make Gareth Southgate’s squad.

However, he has arrived back in a state with which Guardiola felt did not justify his inclusion in the squad for the 3-2 fourth round Carabao Cup victory over Liverpool.

“Kalvin Phillips is not fit. He did not arrive in the best condition to train and play,” said the City boss.

Guardiola is also without another World Cup star, although for slightly more legitimate reasons.

“Ruben Dias is injured. Ruben has a hamstring from the last game in the World Cup and he is out.”

Guardiola could at least rely on another player who disappointed at the World Cup – Kevin de Bruyne.

The Belgium playmaker rediscovered his spark in his first game back with his club side, providing assists for two of the goals and generally dominating throughout.

“The first training session he was back I was not here but I was told it was brilliant, the game against Girona was brilliant and today he was outstanding,” added Guardiola.

“He just has to find the right fire inside of himself, just to be a little bit, I would say grumpy or upset to play his best. That is his energy inside of him.

“When this happens, what a player: run, assist to score a goals, he is more than a player.

“I know it is not easy to find every three days this consistency but today he has something inside that says ‘I am going to it, I want to fight’.

But while De Bruyne came back a disappointing World Cup with a determination to rediscover his levels, midfielder Kalvin Phillips did not.

Liverpool manager Jurgen Klopp hailed a “spectacular game” even though he lamented some slack defending.

“We played probably the best team in the world (so) it is normal you struggle in moments,” he said.

“We will not play every three days against Manchester City but we can do better and will work on it.

“We should have defended all three goals much better. The third goal especially, we are not switched on when they start their little routine and with the cross coming in we are not in the right positions.

“So there is obviously still a lot of space for improvement but then we had our moments, we could have scored more goal.

“But we can do better and we will work on that and then let’s make sure we’re ready for Aston Villa (on Boxing Day).”