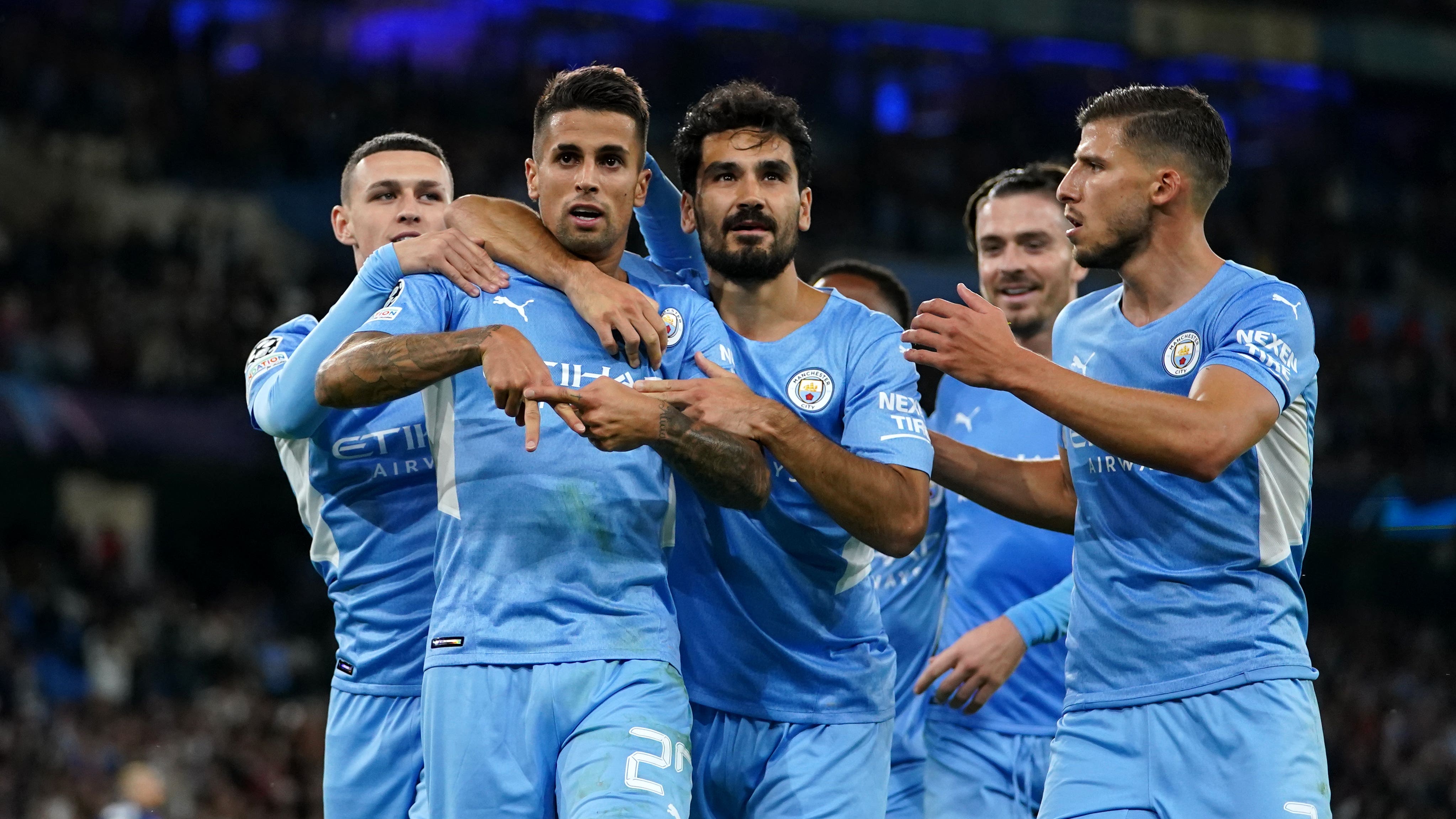 By By Phil Leake PA Sport Data JournalistNovember 15, 2022No Comments

The Premier League will provide more World Cup players than any other division, with 135 of the 831 players (16 per cent) at the tournament plying their trade in the English top flight.

Spain’s LaLiga is contributing 83 players, ahead of Germany’s Bundesliga on 78 and Italy’s Serie A on 67.

All but one of Gareth Southgate’s squad are based in England, with Jude Bellingham of Borussia Dortmund the only exception.

Brazil and Portugal are also in double figures for Premier League representation (12 and 10 players respectively), while Australia, Canada, Qatar, Saudi Arabia and Tunisia are the only nations without a single player from the English top flight.

English club football as a whole is even more dominant, with almost twice as many World Cup players as any other league system (164 compared with Spain’s 86).

This is bolstered by 25 players from the Championship, which is more than several major European leagues including Liga Portugal (19) and the Dutch Eredivisie (19).

As the only squads to be made up entirely of domestic players, Qatar and Saudi Arabia are unique in having no players from any of England’s top four tiers.

Liverpool to be well-rested?

All 20 Premier League clubs will have players in Qatar, with Germany’s Bundesliga the only other domestic league to be sending players from every team.

Ten-time reigning Bundesliga champions Bayern Munich are providing the most World Cup players of any club, with 17.

Liverpool – the other member of the so-called ‘big six’ – are contributing only seven players, which is one fewer than Brighton.

Several of the Reds’ key men failed to qualify, including Mohamed Salah (Egypt), Luis Diaz (Colombia) and Andy Robertson (Scotland), while others were injured (Diogo Jota) or not selected (Thiago Alcantara).

Qatari side Al-Sadd have the most players in a single squad, with 13 of their 15 World Cup representatives included in the hosts’ selection.

In contrast, Tottenham are the only club with players in 10 different squads, edging out Manchester City and Chelsea with nine each.

Belgium have 11 players who will be in their 30s when the World Cup kicks off on Sunday, which is the joint-second most in the tournament, behind South Korea (12).

The likes of Kevin De Bruyne (aged 31), Eden Hazard (31), Axel Witsel (33), Toby Alderweireld (33) and Jan Vertonghen (35) have all amassed more than 90 caps and were integral in Belgium’s run to the semi-finals in 2018, but they are now in the latter stages of their careers.

The average age of the Belgian squad (28 years and five months) is the sixth-oldest at the tournament.

Iran – England’s opponents in their opening match on Monday – have the oldest squad, with an average age of 29 years and five months. Defender Abolfazl Jalali is their youngest player, having turned 24 in June.

Spain, whose own golden generation have mostly retired from international football, are pinning their hopes on a new crop of players at this World Cup.

Luis Enrique’s squad contains five players under the age of 21, the most of any nation, led by Barcelona’s talented midfield duo of Pedri (19) and Gavi (18).

The Spanish contingent is the fourth-youngest in Qatar, while Ghana’s is the youngest with an average age of 25 years and three months.

With Southgate largely sticking with the players who had success at Euro 2020, England go into the tournament with their oldest major tournament squad since the 2010 World Cup (26 years and 11 months), although they remain younger than the majority of other nations on average.