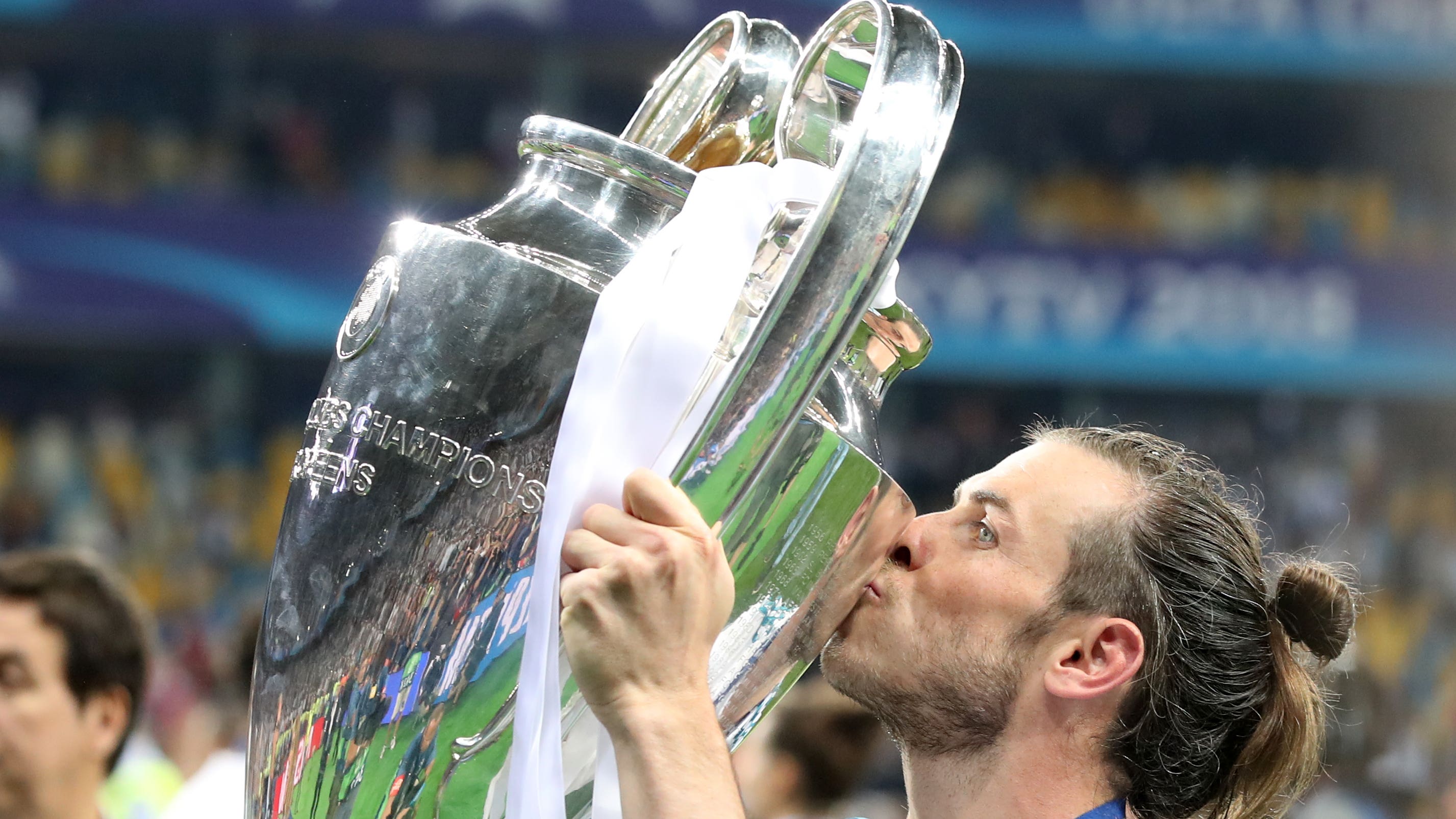 Real Madrid have expressed their “affection and love for a great legend” of their club following the retirement of Gareth Bale.

Bale, the Wales captain and former Real and Tottenham star, announced he had decided to hang up his boots at the age of 33 on Monday.

It brings to an end a glittering career in which he earned a record 111 Wales caps and, among other achievements, won five Champions League titles with the Spanish giants.

The Bernabeu club, who signed Bale from Spurs in a then world record £85.1million deal in 2013 and with him he won 19 trophies in total, paid tribute in a statement.

It read: “Real Madrid want to show their thanks, admiration and love for a great legend of our club and world football.

“Gareth Bale was part of our team in one of the most successful eras in our history and will represent forever many of the brightest moments of the past decade.

“His figure will always be linked to the history and legend of our club. Lots of luck, Gareth, and our best wishes to you and your family.”

Cardiff-born Bale began his professional career with Southampton before moving to Spurs for £7million in 2007.

He later returned to the London club on loan during the 2020-21 season before leaving Real permanently for Los Angeles FC. On the international front, his inspired performances helped Wales return to the major tournament stage as they reached the European Championships of 2016 and 2020 as well as last year’s World Cup.

A tweet from Spurs read: “Thank you for everything, @GarethBale11. Congratulations on an incredible career.”

A further tweet labelled Bale a “genius” and another said “he was born to play for Spurs.”

Those sentiments were echoed by Southampton who also referred to him as a “generational talent” and “one of our own”.

He added on Sky Sports News: “He could just do everything. He could run long distance, sprint at amazing speed, shoot with both feet, head it, dribble and his physique was incredible.

“He was the full package and a smashing guy. He had everything as a player.”

Redknapp remembers well the night Bale announced himself on the grand stage with a stunning hat-trick against Inter Milan at San Siro in 2010.

Spurs had been trailing 4-0 at half-time having been reduced to 10 men and Redknapp resisted the temptation to write off the game and rest players ahead of their next match.

“I left him on and in the second half he just absolutely destroyed them. He destroyed Maicon and got a hat-trick.

“Had we played another 10 minutes we would have drawn or maybe won the game because they were on the floor. Maicon’s career was in tatters after that.

“They played us two weeks later at White Hart Lane and he did the same thing to Maicon again. The crowd were all singing ‘Taxi for Maicon’.”

Rafael van der Vaart, a Spurs team-mate during that era, tweeted: “Wishing the happiest of retirements to a player I had the absolute pleasure to play alongside.

“Your runs were a joy to assist! Thank you for all the memories, both on and off the pitch. Enjoy your well-deserved rest and I wish you a happy future ahead @GarethBale11.”

Son Heung-min, who played alongside Bale during his second spell at Spurs, wrote: “A legend of Spurs and a legend of football. Congratulations on an amazing career @GarethBale11 !! Wishing you the best luck in your next chapter mate.”