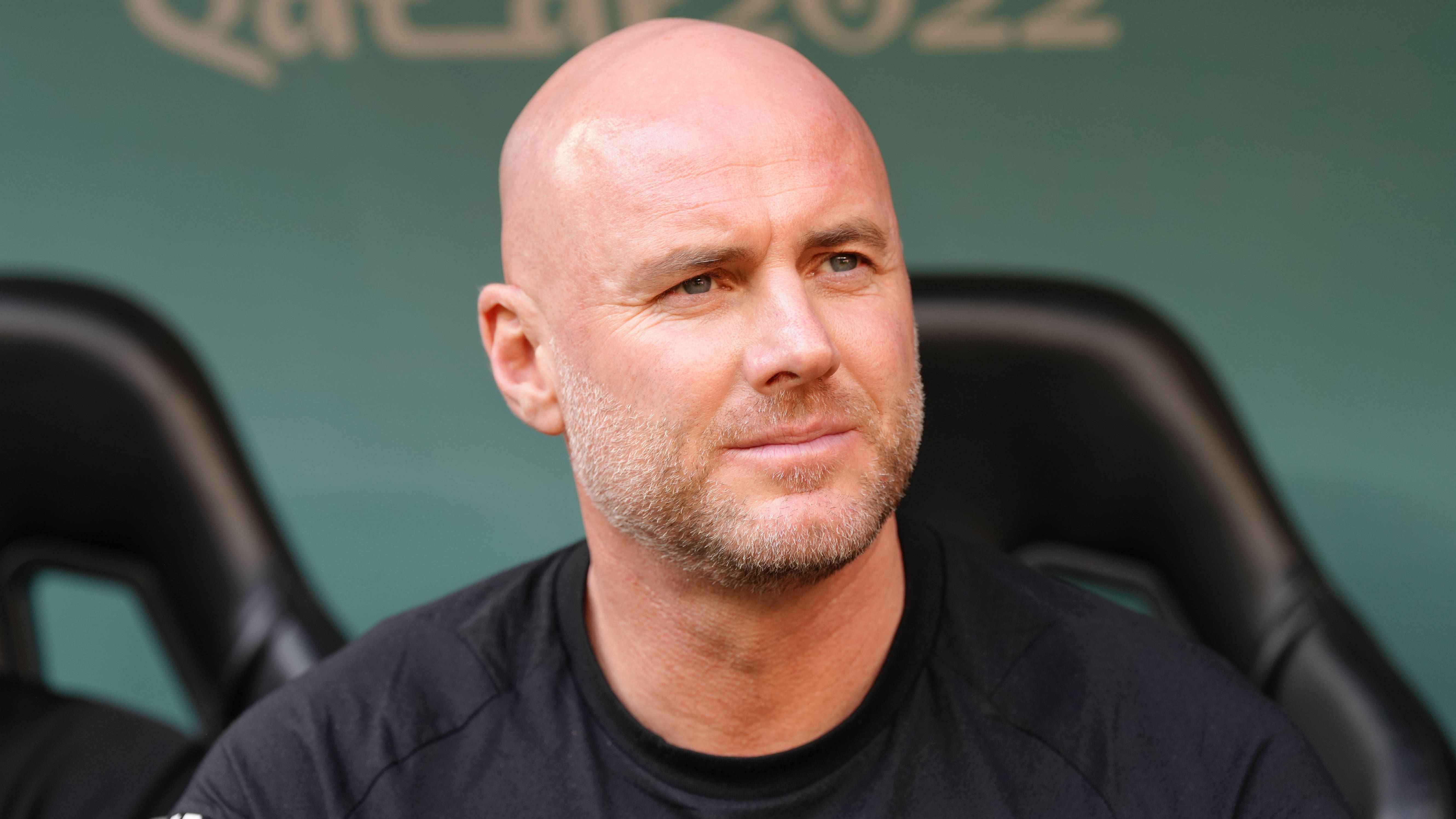 Wales are clinging on to a World Cup lifeline as they bid to reach the knockout stages – even though boss Robert Page appeared to write off their hopes after losing 2-0 to Iran.

England’s goalless draw with the United States on Friday night means that Wales still have a path to the round of 16.

Wales must beat England on Tuesday – something they have not achieved since 1984 – at Doha’s Ahmad Bin Ali Stadium and hope Iran and the United States draw their final group game.

That would see Wales finish behind England and above Iran in second spot on goal difference, the first deciding factor for teams level on points at this World Cup.

Beating England by anything less than a four-goal margin would not be enough for Wales should either Iran or USA win that final game.

Wales, however, would finish above England and claim a round of 16 spot by beating Gareth Southgate’s side by four goals.

England have never lost to Wales by four goals in the 143-year history of the fixture.

Page was clearly not confident about progressing to the knockout stages after Iran struck twice in stoppage time, saying: “We want to finish the competition on a high.

“It’s out of our hands for going through, but we want to finish with a good performance and a win.

“We’re low at the moment, but we’ll get them back up for a tough game to finish with.

“We can’t sit and cry about it. Thankfully the game is just around the corner.

“We can go back out and give our supporters something to cheer about.

“They’ve shown a massive commitment to come out.

“We’ll bounce back, we’ll pick them up and we’ll go again.”

England top Group B heading into the final game and know progress is assured so long as they avoid a 4-0 loss on Tuesday.